McConnell, Other Republicans Split With Trump On Peaceful Transfer Of Power 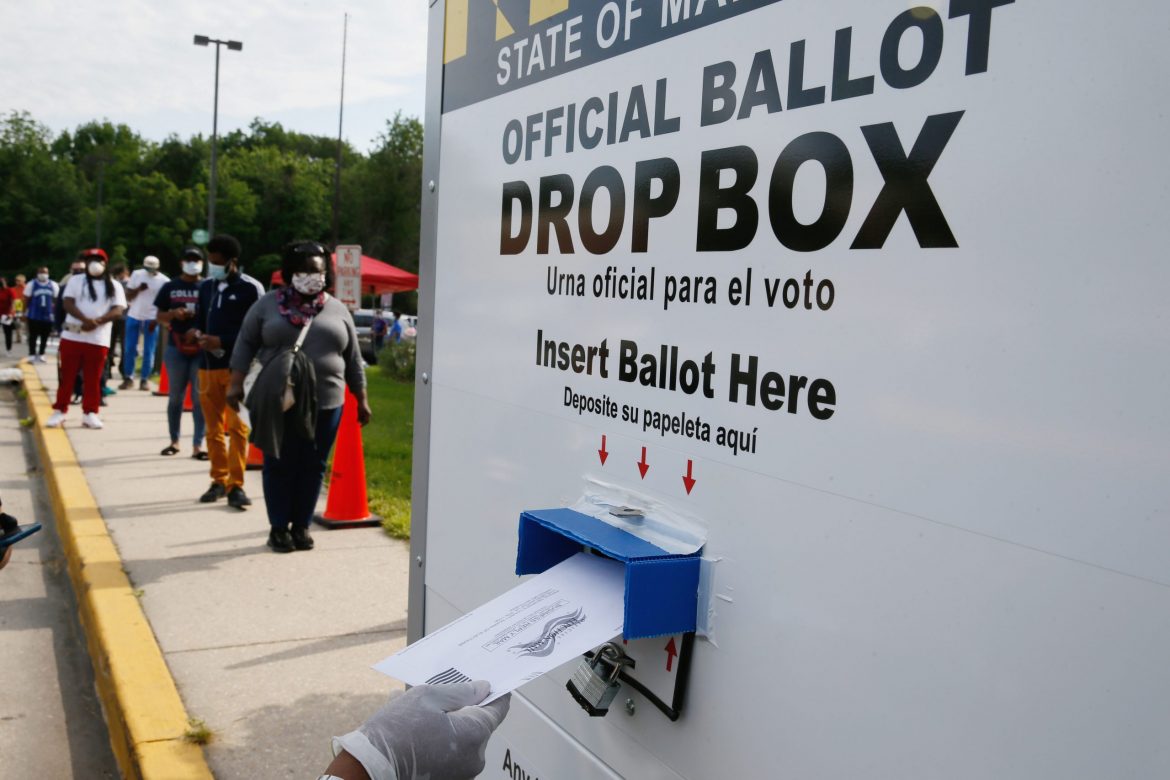 Trump declined to embrace a peaceful transfer on Wednesday in response to a reporter’s question and said he expected his upcoming election battle with Democrat Joe Biden to be settled by the Supreme Court.

Republicans invoked the guarantees of the U.S. Constitution, but did not openly condemn Trump.

“The winner of the November 3rd election will be inaugurated on January 20th. There will be an orderly transition just as there has been every four years since 1792,” McConnell wrote in a tweet.

McConnell was joined by fellow Republicans, including Senators Marco Rubio and Mitt Romney and Representative Liz Cheney, who leads the House of Representatives Republican Conference. “It will be a smooth transition regardless of the outcome,” House Republican leader Kevin McCarthy told reporters.