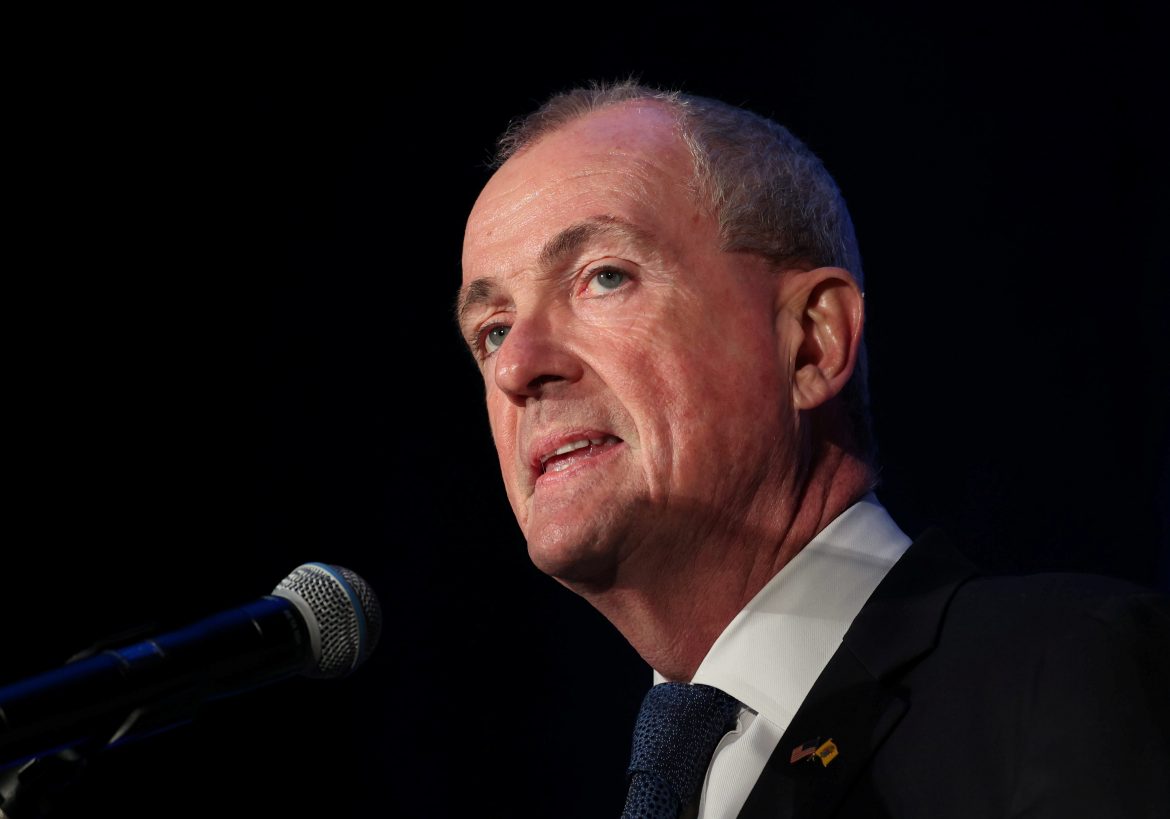 Incumbent New Jersey Governor Phil Murphy is projected by several media outlets to narrowly win a second term, which would make him the first Democratic governor to be reelected in the Garden State since 1977.

Murphy is projected to defeat his Republican opponent, a relatively obscure politician by the name of Jack Ciattarelli, by under 1 percentage point. Murphy had won in 2017 by 14 points and just last year Biden took the state with a whopping 16 points.

“I am humbled to be the first Democratic governor reelected in the great state of New Jersey since my dear friend, the late Governor Brendan Byrne did this in 1977,” Murphy told his supporters Wednesday night. “Thank you for putting your trust in our team for another four years. Thank you for saying we need to keep moving forward on a shared journey to a stronger and fairer New Jersey.”

The slim margin of victory for the Governor is another red flag for Democrats as 2022’s midterm elections loom. Pollsters had believed a few months ago that Murphy would win, just as he did previously, by double digits. The Real Clear Politics polling average showed Murphy with close to an 8 point advantage going into Tuesday’s election.

Senate Minority Leader Mitch McConnell said he believes the tight race in New Jersey is “even more significant” than Republican Glenn Youngkin taking the governorship in Virginia. “We were not even competitive in the governor’s race up there, and yet, the Republican candidate whom no one knew almost won.”

Though multiple outlets have called the race for Murphy, a Ciattarelli spokesperson said on Wednesday that the campaign is considering pursuing a recount. In New Jersey candidates are allowed to request a recount in any district or districts they wish within 17 days of the election.