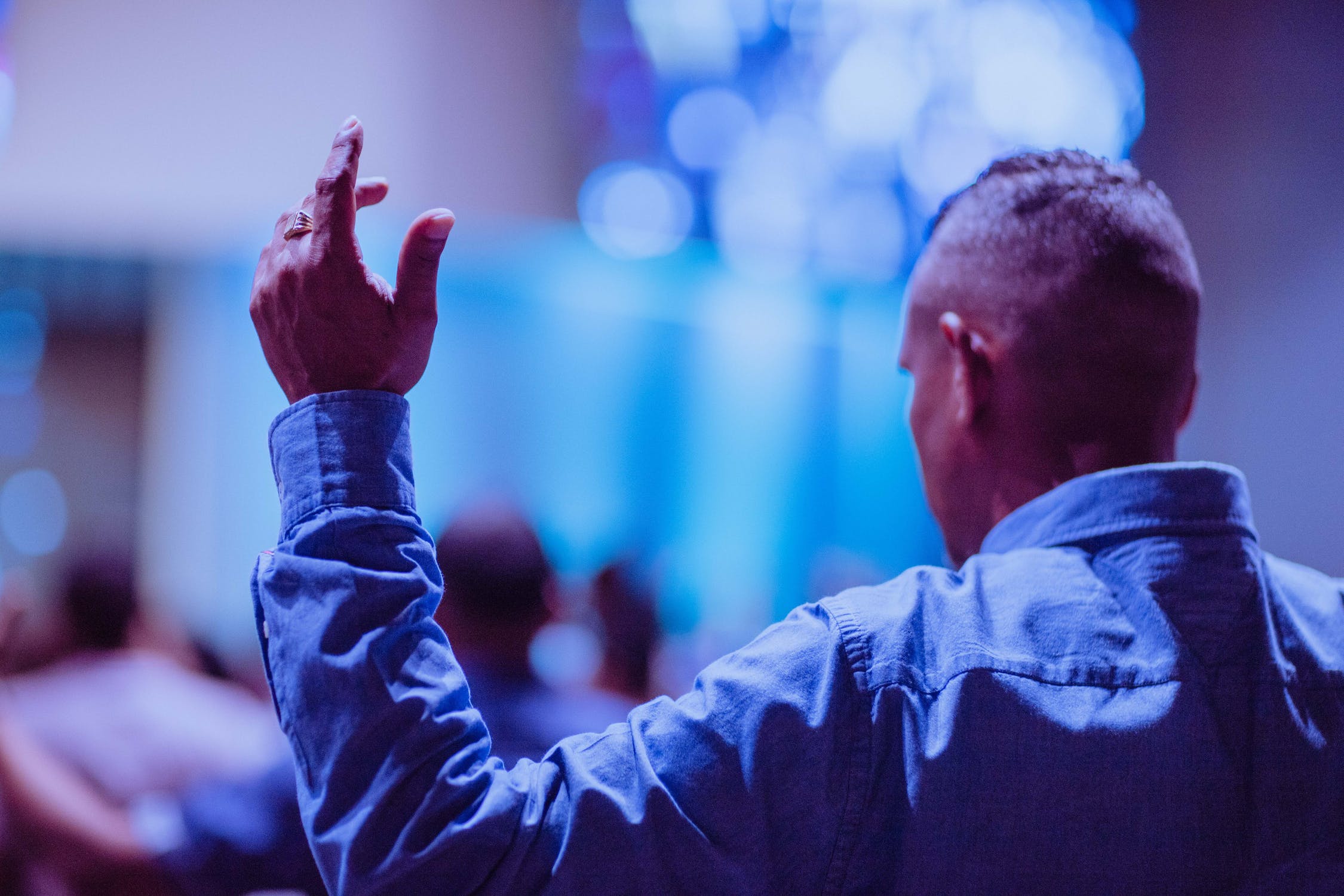 Saddleback Church has been at the head of Christian news headlines in the last several weeks.  Less than a month after the Los Angeles-based megachurch turned away from biblical complementarianism, senior pastor Rick Warren announced that he is resigning from his position after over 40 years.  The 67-year-old celebrity pastor and author of the wildly popular best-seller, The Purpose Driven Life, is not resigning from ministry nor is he leaving the staff at Saddleback.  He announced this past Sunday that the church will begin the search for a new lead pastor and that he will take on a new title as Saddleback’s “founding pastor.”  Warren established the church back in 1980.

It’s not even the beginning of the end. …We’re going to take one step at a time in the timing of God. …God has already blessed me more than I could ever possibly imagine. I don’t deserve any of it, and so this next transition in my life is something I am anticipating with zero regrets, zero fears, zero worries.

As amicable as life at Saddleback seems, there is still the issue of biblical faithfulness that the church and its denomination must address.  Saddleback is a member of the Southern Baptist Convention (SBC) and, as of early June, there has been no word about the church’s dismissal of complementarianism.  The cause of this is most likely the upcoming SBC conference in Nashville, where the denomination will need to address this issue, along with race and politics, on a denominational level.  The question of Saddleback’s leadership, as well as its home denomination, remains unanswered.

What is the address of this church (pastor Waren)?

Only 2 things have fueled the history of this world . Gods plan for His chosen people the Nation of Israel ( the wife of Jehovah ) and the church ( the bride of Christ ) God has not abandoned His promises to Israel . Your replacement theology has done the Jewish people a lot of harm . God will fulfill all His promises to the Jewish people . Beware those who teach otherwise .