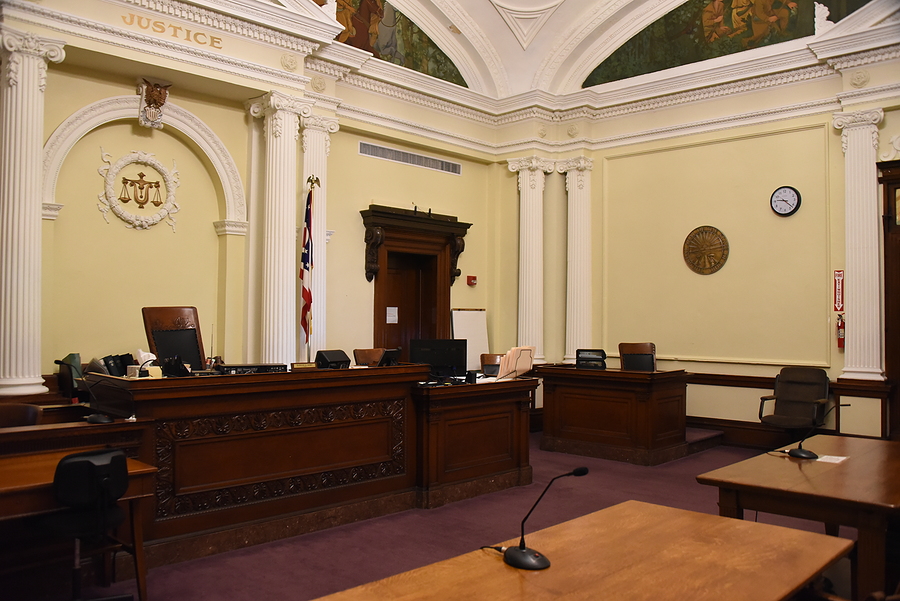 Amid the current gun reform debate following the recent shootings in Buffalo and Uvalde, many are pushing for mental health support instead of, or in addition to, increasing gun control. But for many counties across the U.S., the link between mental illness and criminal activity has been a concern for years which has resulted in judicial action.

According to statistics compiled by the American Psychological Association, 37% of people held in prisons have a history of mental health problems, with “more than 24 percent [having] been previously diagnosed with major depressive order, 17 percent with bipolar disorder, 13 percent with a personality disorder and 12 percent with post-traumatic stress disorder.”

In fact, jails are now said to be the largest treatment facilities for mental illness in the country. The National Institute of Corrections reports for every one person with a serious mental illness that is placed in a state psychiatric hospital, there are over ten more in prisons and jails.

The judicial system has taken notice. Following the example of drug court, a diversion program created in 1989 to treat those with drug addictions and keep them out of the prison system, multiple counties in over 40 states have now established mental health courts as a means to address the unique circumstances surrounding those who suffer from mental health issues.

While the administrative structure and eligibility requirements vary, the majority of mental health courts are aimed at non-violent offenders who are being prosecuted for a misdemeanor or felony and have a serious mental illness that is often concurrent with a substance abuse disorder.

Rather than serving a jail sentence, individuals are given a strict probation agreement, which, in addition to requiring regular check-ins and drug and alcohol screenings, typically includes community service, personal projects, group meetings, therapy, or specific tasks assigned by a judge, such as completing a certain number of job applications or writing apology letters for public outbursts.

All individuals in a given mental health court will typically have these appearances together in a 1-2 hour session in which each person has a few minutes to discuss the previous week with the judge.

The atmosphere in these proceedings is more positive and conversational when compared to the traditional criminal court system. People in the program cheer for each other’s successes, sometimes waving pom-poms in order to not disturb adjacent courtrooms with applause. While some individuals may be sentenced to limited jail time as a consequence of failing a drug or alcohol screening, the judge will commend program members for personal successes, such as buying a house or resisting a substance abuse relapse, and give assignments for the next week.

While the time any given individual spends in the program can vary, it typically takes 1-2 years to “graduate.”

While mental health programs do not come without its drawbacks, such as individuals lying to judges about progress as well as cost and time restraints, multiple studies have shown it has positive results. One of the largest benefits is that multiple studies have shown that those who complete the program significantly reduce their likelihood of rearrest. When compared to sentences handed out by traditional criminal courts, completion of a mental health court program has proven to cut the number of rearrests by up to 75%.