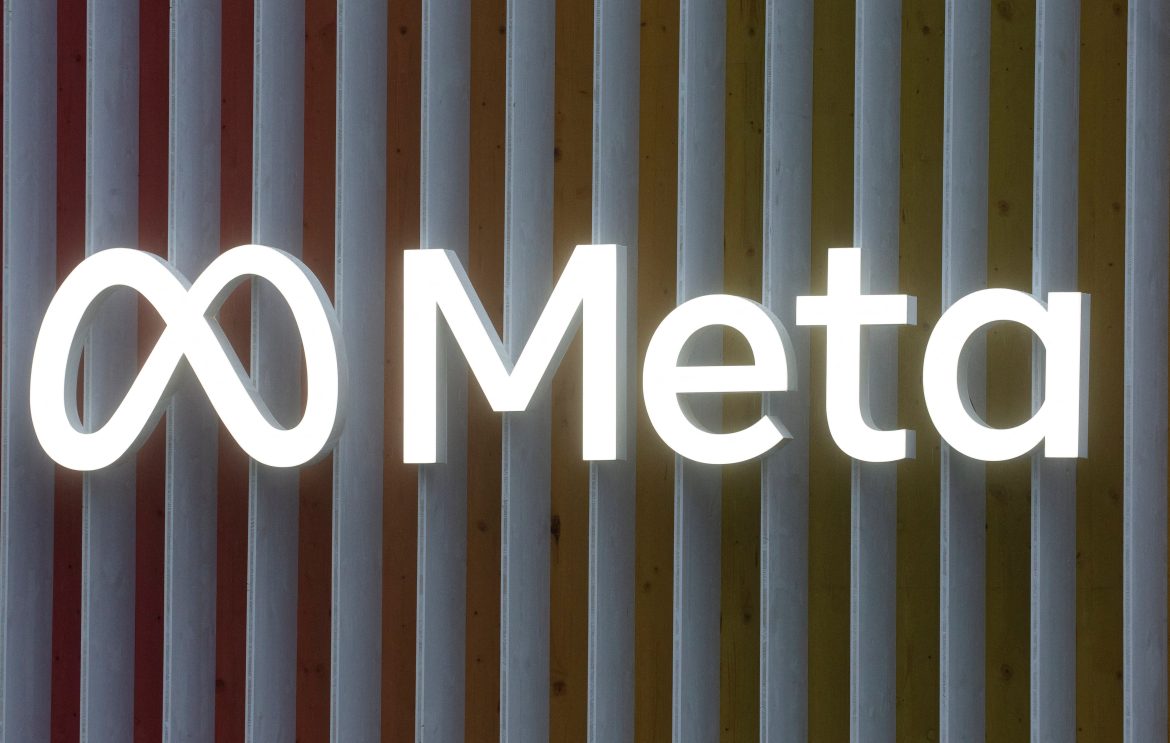 The Oversight Board for the social media company Meta, formerly Facebook, issued its first report following its review of certain decisions and policies that the company has issued for its Facebook and Instagram platforms.

The report covers the period from October 2020 to December 2021. The board said this was the period in which they accepted over 1 million appeals to improve “how Meta treats users and other affected populations around the world.” Forty-nine percent user appeals came from North American alone and another 20% from all of Europe.

According to an overview of the report, 8-in-10 of all appeals were focused on restoring “content to Facebook or Instagram concerning posts which supposedly violated Meta’s rules on bullying, hate speech, or violence and incitement.”

The board also issued decisions on 20 specific cases that were brought to its attention, 14 of which directly overturned a decision made by Meta.

Some of these overturning decisions included restoring content taken down for reasons ranging from inciting violence to hate speech. This includes, among other things, a quote from the Nazi Party used as a comparison to President Trump’s administration, a statement on a drug cocktail being the “cure” for COVID-19, and a meme about Turkey’s response to the Armenian genocide.

However, the board did uphold the suspension of President Trump’s account on Facebook and Instagram. Meta had taken down multiple posts from Trump after the January 6 riots for violating its standards and guidelines, and determined the next day that it would suspend Trump’s account indefinitely.

The board noted that this action was justified “given the seriousness of the violations and the ongoing risk of violence.” However, it disagreed with the indefinite aspect of the decision and gave Meta 6 months to come up with an end date for the suspension.

The board also made 86 different recommendations to Meta on how to improve its transparency and interaction with users. Some of these recommendations include being more specific on why posts are deemed hate speech, providing more reporting on government requests, and detailing if a post was taken down by a human or automation review.

The report concludes that the board did have enough of an impact on the company to improve “on the way Meta works and serves its users.” The board also noted that the biggest issue revolves around “content moderation.”

The anodyne term “content moderation” obscures the truth that content posted and shared on social
media can have significant impacts – positive and negative – on people’s lives offline and online. While
social media has to a large degree fulfilled its early promise of bringing billions together, it has also
created new ways for people to inflict harm on others.

The board says their future work will include a broader scope of reviews and appeals and trying to share more of what the board has learned in cases to come.