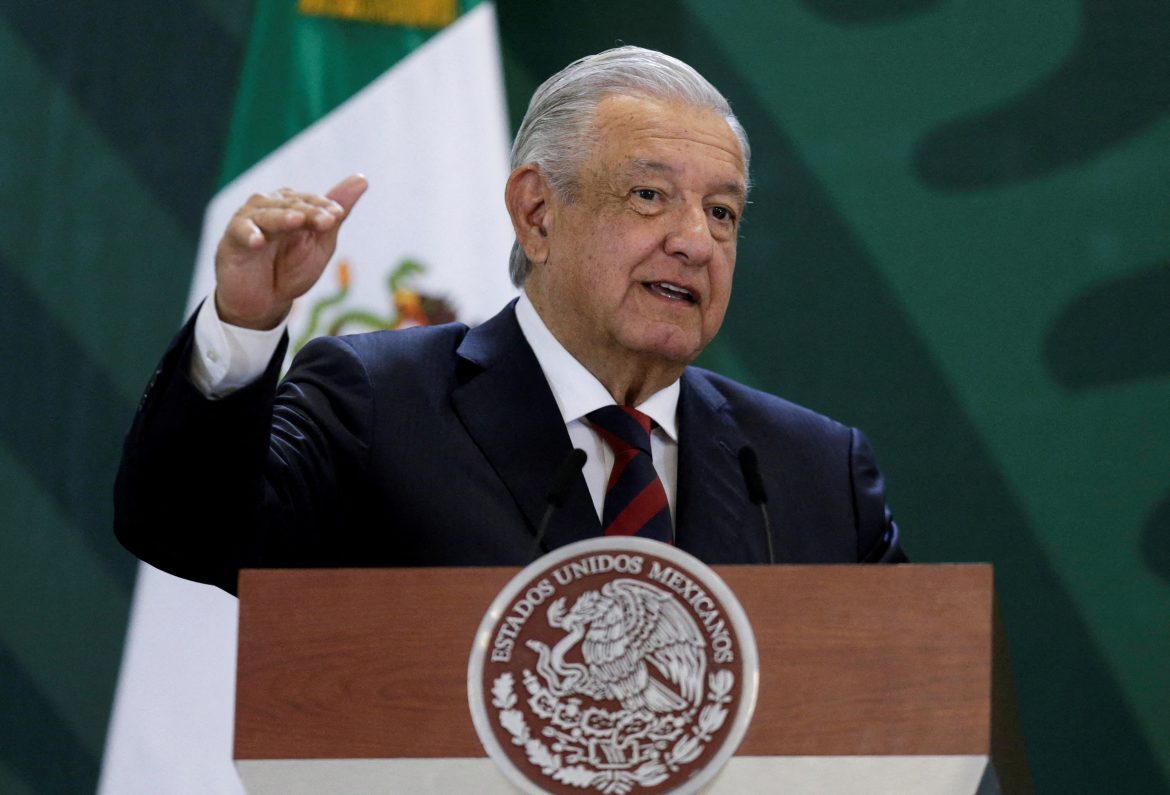 The Mexican president’s refusal to attend a U.S.-hosted summit because of disputes over the guest list highlights how Latin America’s leftists are pursuing an increasingly independent foreign policy from Washington.

President Andres Manuel Lopez Obrador had said he would not go to the Summit of the Americas in Los Angeles this week led by U.S. President Joe Biden unless all governments in the region were asked.

On Monday, he followed through as Washington said it was not inviting its antagonists Cuba, Venezuela, and Nicaragua on the grounds of human rights and democratic shortcomings.

Lopez Obrador’s firm line over the past few weeks won backing from other left-leaning governments across Latin America eager to stand up to Uncle Sam, fanning diplomatic tensions just as Washington tries to re-engage with its southern neighbors.

Luis Guillermo Solis, a center-left former Costa Rican president, said Lopez Obrador’s determination to clamor for an inclusive discussion showed off his anti-imperialist credentials, striking a tone with centuries of resonance in the region.

“The easiest way to do it is to symbolically fight with the United States,” Solis said. “It’s a well-known play in our neighborhood.”

The summit aims to promote democratic unity, but the dispute exposed divisions between Washington and governments sympathetic to Cuban President Miguel Diaz-Canel, Nicaragua’s Daniel Ortega, and Venezuela’s Nicolas Maduro, self-styled leftists who have long been reviled by the U.S. foreign policy establishment.

Leftist leaders in Argentina, Chile, Honduras, and Bolivia have echoed Lopez Obrador’s sentiments, taking U.S. officials by surprise and leaving them scrambling to ensure Biden is not left talking to empty chairs when he arrives on Wednesday.

Biden is under domestic pressure from Republicans as well as some fellow Democrats not to look soft on Cuba and Venezuela with the approach of elections in November that will determine whether his party keeps control of Congress.

“Choppy waters is going to be the reality,” said Feeley.

In March, Cuba began handing down jail sentences of up to 30 years to dozens of people arrested last year at the biggest anti-government protests since the island’s 1959 revolution.

That month Citlalli Hernandez, secretary general of Lopez Obrador’s ruling party, led a delegation to the communist-run island before he went in May himself, lauding the government and inking a deal to bring Cuban doctors to Mexico.

Hernandez hailed what she called Cuba’s own version of participatory democracy, its achievements in health and education, and rejected any suggestion it was a dictatorship.

“We deeply respect the process of Cuban revolution,” the 32-year-old senator said.

Her support points to the enduring appeal of Cuba’s one-party model among a swath of Latin America’s left, underlining a sharp split with Biden’s center-left Democratic Party.

While Biden partly rolled back some of his Republican predecessor Donald Trump’s toughest sanctions, he and most Democrats remain stern critics of Cuba’s record on democracy and human rights.

Costa Rica’s Solis believes the region’s real political fault lines are not between left and right.

“It’s a problem between democracy and authoritarianism,” he said, describing Maduro’s government as “criminal left” and Ortega’s Nicaragua as “more like a monarchy”.

Venezuela and Nicaragua have criticized the summit as exclusionary, and Cuba’s Diaz-Canel said he would not attend regardless of whether he was invited.

Biden is well placed to warn about the risks of weakening democracy, given the false claims of widespread voter fraud and other misinformation pushed by Trump, said ex-diplomat Feeley.

But even the most successful bilateral talks in Los Angeles will unlikely shake the broader trend, he said.

“The overall panorama will continue to be difficult, confused and confusing.”