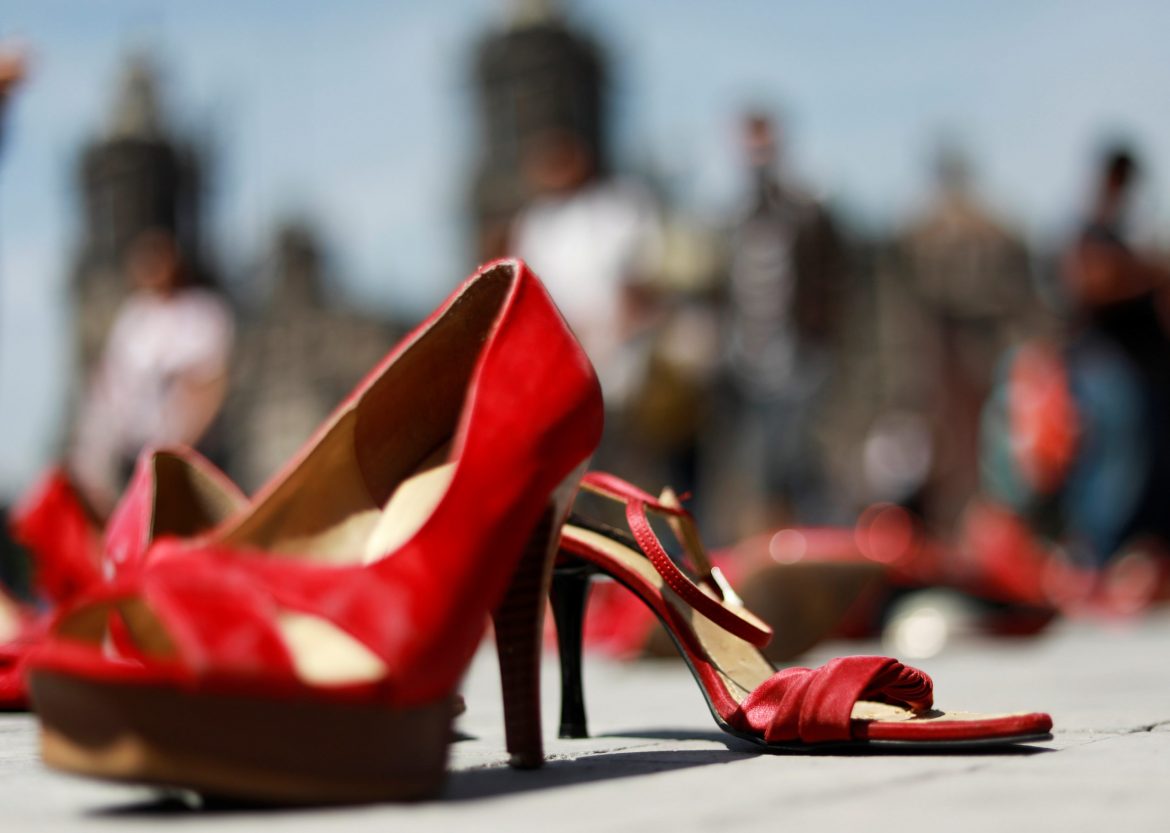 Rosario Piedra said the National Human Rights Commission (CNDH), which she heads, received daily complaints from those looking for lost loved ones. Many suspect they were kidnapped by traffickers and some have proof, she said.

“What people suspect is that many of the disappeared women … might be being taken for human trafficking,” she said.

“This is generalized in a lot of parts of the country … we can’t allow it to keep happening,” the 68-year-old former activist said in an interview with the Thomson Reuters Foundation.

More than 60,000 people are currently listed as disappeared in Mexico, according to government figures, almost all from the last decade of drug gang-fueled corruption and violence. The country is also an origin, transit and destination country for trafficking.

Piedra, a psychologist who worked with special needs children before entering politics, took office in November.

Her brother was kidnapped in the 1970s, leading her mother to become a prominent activist for families of disappeared people. His case was never solved.

“This has been my life … and now I have this great opportunity,” she said.

Opposition parties alleged fraud in Piedra’s appointment by the Senate, but she has said the process was clean, and promised to make victims her priority as she navigates a litany of issues from domestic abuse to the rights of indigenous people.

The CNDH opened an investigation last week into reports that bars and nightclubs shuttered by coronavirus were offering services like table dances in people’s homes in Tlaxcala, a state notorious for sex trafficking.

“It’s both a risk for people’s health and because of the suspicion that it’s human trafficking,” she said.

Mexico’s government has drawn up plans to reform its human trafficking law, which some activists say targets consensual sex work rather than real victims of the crime.

Piedra said she wanted to look at the law herself before giving an opinion on it, but she said she believed there was a close relationship between sex work and trafficking.

“I think that we have to be vigilant in all cases of prostitution,” she said.

“It’s a complicated issue but … certain precarious conditions force them to do this job.”

Adding to Piedra’s workload are human rights problems that relate to the coronavirus epidemic in Mexico, which has more than 5,800 confirmed cases.

The CNDH has received 44 complaints from doctors and medical staff who say they do not have the right equipment to do their job and be protected from the virus.

Piedra said the commission was also monitoring migrant shelters in the country in which thousands of families – many from Central America – are at risk of getting the virus in cramped conditions with limited healthcare.

Even before the Senate vote, there had been criticism of Piedra’s appointment to run a body that scrutinizes government because she had run as a candidate for President Andres Manuel Lopez Obrador’s National Regeneration Movement (MORENA) party.

“My commitment is to change in this country, not the government,” she said. “Time will judge me.”