Mexico the deadliest country for journalists in 2022 – watchdog group 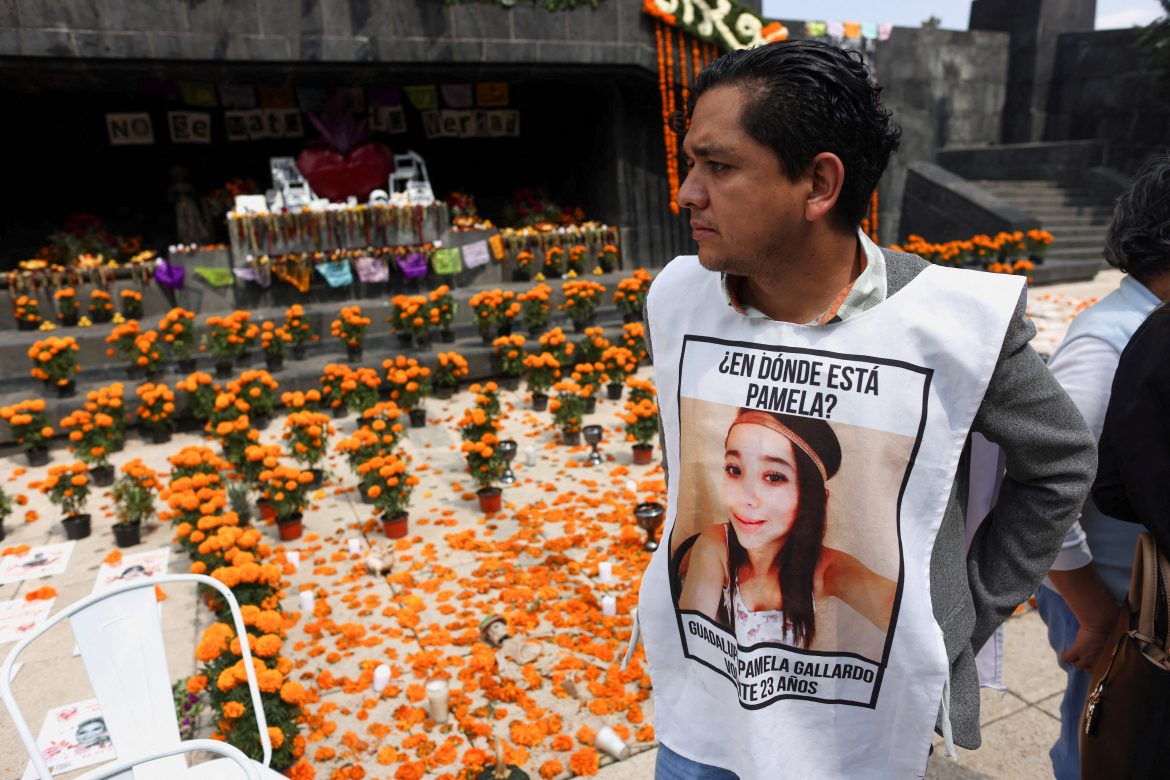 Mexico is the country where the most journalists were killed in 2022, media watchdog Reporters Without Borders (RSF) said on Wednesday in a report that documented alarming evidence of kidnappings, assaults, and arrests of media workers.

The report registered 11 killings of media professionals in Mexico from January to Dec. 1, or nearly 20% of the global total, the report said.

“Pressures from civil society and international organizations, and the protection mechanisms of local authorities have been insufficient,” RSF said.

Freedom of speech advocacy groups have documented even more killings of media workers this year, making 2022 the deadliest year on record for journalists in Mexico.

Worldwide, RSF reported 57 journalist killings, an 18.8% increase from 2021, driven mainly by the war in Ukraine.

Still, almost half of those murders were in the Americas.

Countries shaken by violence such as Haiti, Nicaragua, and Brazil were among the riskiest for investigating issues relating to organized crime, gangs, and corruption, RSF said.

The report also highlighted the killing of three reporters in Brazil, amid extensive coverage of Amazon deforestation and illegal logging activity, with the murder of British journalist Dom Phillips among the most high-profile cases.

The organization reported 49 media workers went missing and another 65 were kidnapped globally.

Study: Alcohol, drugs found in 54% of individuals in car crashes