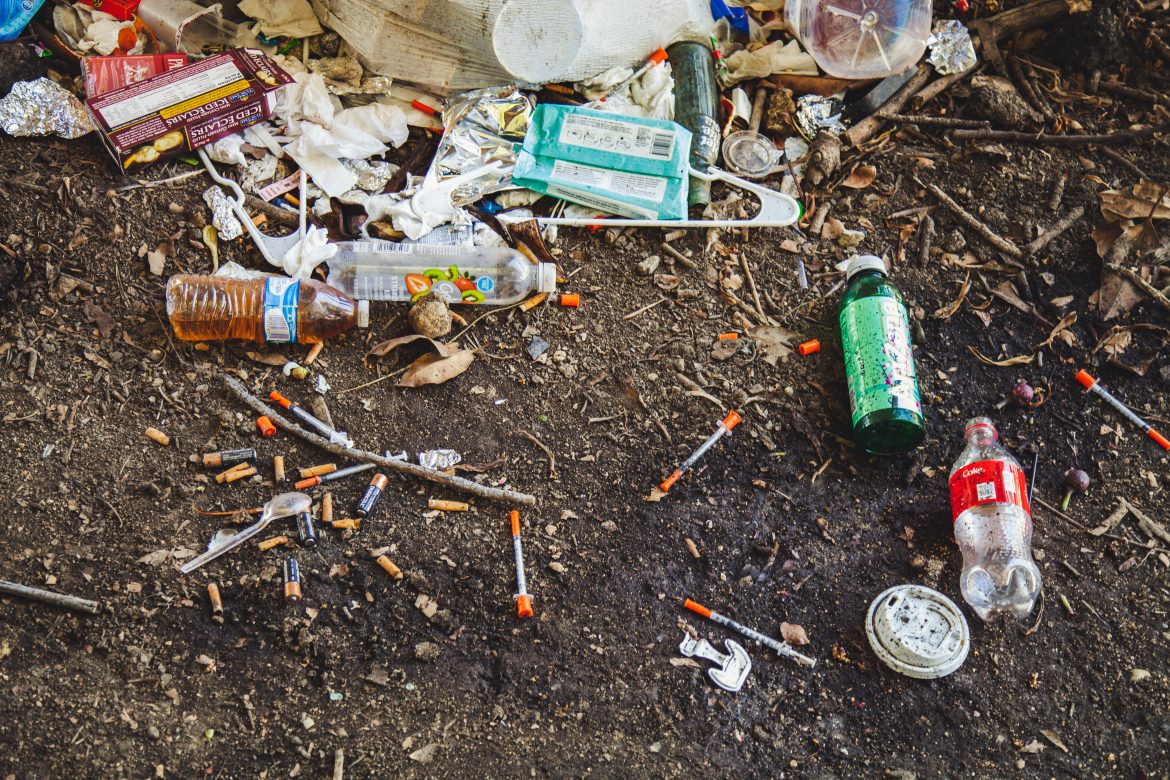 Images of the city of Philadelphia were used in a nationally broadcast ad campaign by the Mexican government to scare youth away from drug use.

The footage was taken in part of the Kensington neighborhood, according to the Associated Press’s report, despite the ad not identifying the city or neighborhood, or why a United States city was used instead of some of the nation’s own drug-steeped cities.

The president’s spokesperson, Jess Ramrez, proudly unveiled the series of advertisements on Tuesday. Ramrez, however, did not reply to repeated requests for comment regarding the source of the Philadelphia videos used by the government or their intended use.

The opioid and overdose crisis in Philadelphia is part of a national and even international epidemic, and we agree it is important for everyone to understand, as this video notes, that all street drugs now present an elevated risk of overdose because of fentanyl’s extreme prevalence.”

The mayor went on to say that, “no neighborhood, and no person, should be defined by this tragic and widespread crisis.”

“These are terrible ads; they’re truly terrible,” said Mexico security analyst Alejandro. “They are badly thought out, badly produced, and they are the result of bad public policy. There is no public health message there.”

The cause for Philadelphia’s drug epidemic might not be difficult to find, according to local police. As FISM reported just weeks ago, Philadelphia has seen an uptick in crime over the last months. Many are blaming liberal policing policies for carjackings and other crimes impacting local residents.

A recent Fox News interview with Philadelphia Fraternal Order of Police president John McNesby highlighted his criticism of Philadelphia’s Democrat mayor and progressive district attorney as the cause of the increasing crime in the city.

“[Criminals] know that they can wreak havoc and do whatever they want and there’s not a damn thing that’s going to happen to them. They’re not allowed to enforce the law,” McNesby said before adding that upwards of 800 more officers are needed for the police to effectively combat crime.

Philadelphia isn’t the only city struggling with increased crime. September statistics indicated at least 18 dead in Chicago and Philadelphia, as shootings ravage Democrat-run cities. According to the Gun Violence Archive, a late 2021 report showed that the 12 major Democrat-controlled cities broke all their previous homicide records.

Rochester Police Department Capt. Frank said in his November 2021 report, according to a Fox News report, “The community has to get fed up. We’re extremely frustrated. It has to stop. I mean, it’s worse than a war zone around here lately.”