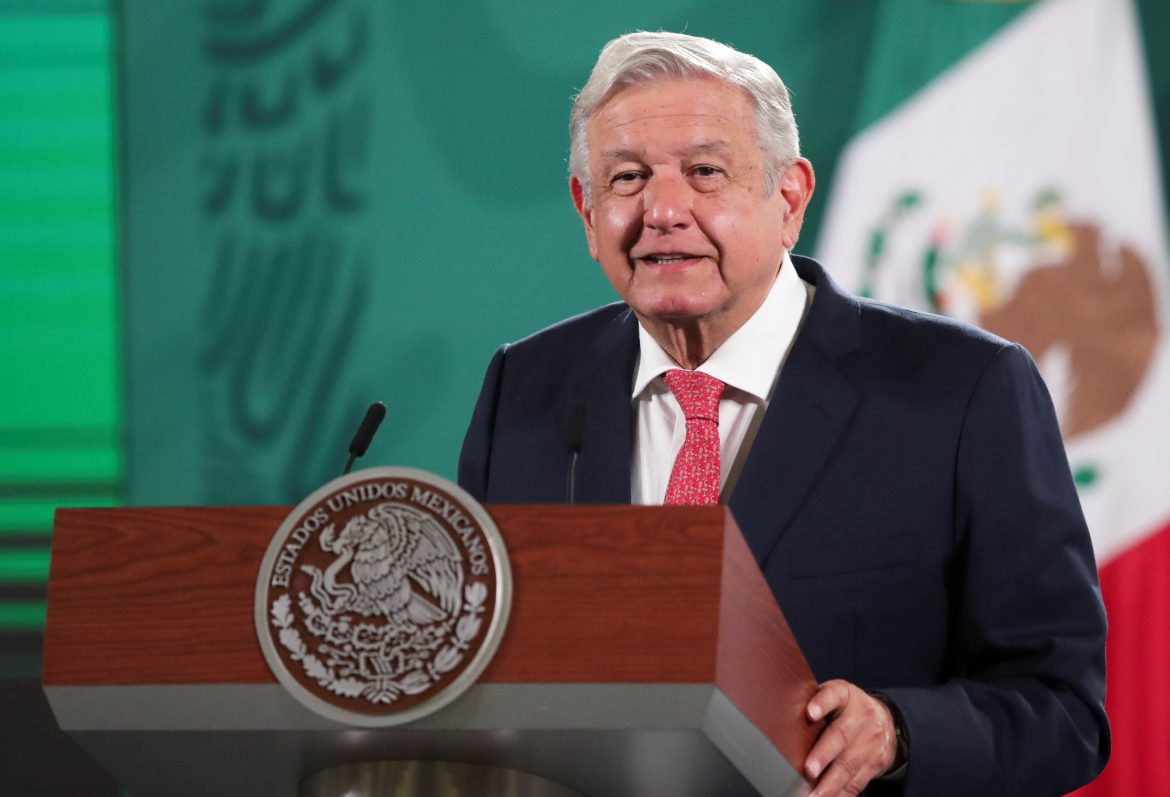 Mexico concluded its midterm elections on Sunday when close to 94 million Mexican voters came out to the polls to fill 21,368 political seats across the country.  What should have been a joyous event, celebrating democracy, was instead an event stained with blood by those trying to influence the election.

Mexico’s current President, Andrés Manuel López Obrador, was one of the few politicians not on the ballot. Obrador represents a populist and leftist political vision and has been in office since 2018. During his term, Mexico has experienced increased violence and social strife in large part to the rampant activities of gangs throughout the country. Mexico has also been the conduit point for thousands of refugees fleeing social strife and gang violence throughout Central and South America, into the US.

The turmoil in Mexico was in full display in the lead up to the midterm elections as at least 89 politicians were assassinated before the June 6 vote. Of those murdered, at least 36 were candidates seeking election. In most cases the assassinations are being attributed to organized gangs throughout Mexico. As a result many Mexicans are left wondering about the integrity of the historic midterm election and also fear for the continued safety of elected officials.

On election day itself their were reports of a severed head being thrown into one polling station, a grenade thrown into another, and other severed body parts being found near a third location. While the exact motive is unknown, it appears to be an intimidation tactic by those seeking to sway the vote. However, one unidentified voter told the AP while the scene on election day “was ugly,” the people of Mexico “would not be intimidated.”

The results of the midterm elections also signal a referendum of sorts against Obrador and his political vision. Obrador leads the Morena party, one of the many political parties in Mexico, and rather than increasing their presence and influence in the federal government to a hoped for two-thirds majority, they lost 50-60 seats in the Mexican Congress. This swing against Obrador was also reflected in the rest of the 21,368 elections across Mexico as many of Obrador’s allies suffered defeat across thousands of political posts up for election across the country.

It is increasingly apparent that Mexican citizens are becoming increasingly wary of Obrador’s political ambitions. Many accuse him of trying to increase his presidential powers to much. They also are increasingly hostile to Obrador’s efforts to establish political allies throughout the legislative and judicial branches of the Mexican government effectively giving Obrador full control over the country. Under Obrador’s leadership Mexicans have seen a massive increase in abject poverty throughout the country as well as record high rates of violence with an average of 97 people being murdered per day.

While it is true that Mexico was plagued with social strife and violence, particularly due to gang activities, before Obrador took office, many Mexicans are starting to think that Obrador has not enacted policies to prevent or alleviate the suffering. As a result the recent midterm elections signal that Obrador will likely face stern, and even violent, opposition the next time he faces re-election.