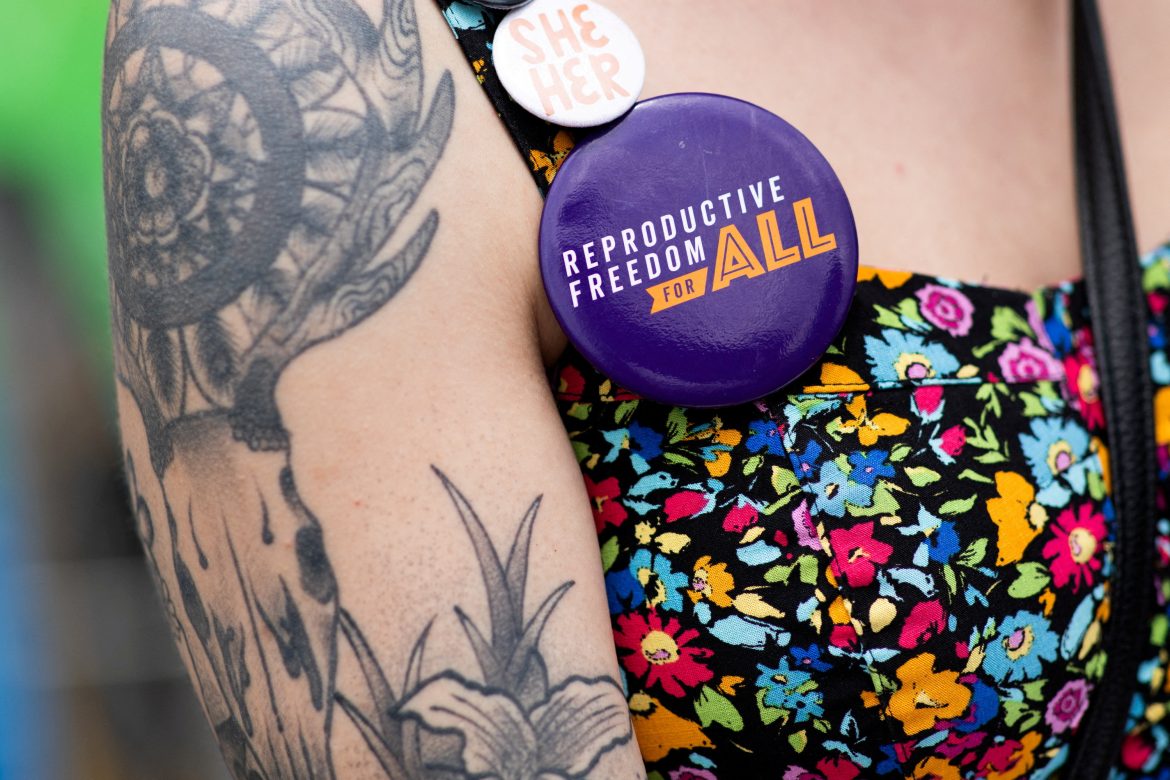 The Michigan Board of State Canvassers deadlocked in a vote Wednesday to determine whether or not to present a ballot initiative to voters that would enshrine abortion rights in the state.

A pro-abortion group sought to place a proposed amendment on the Nov. 8 ballot that would nullify a 1931 state law protecting babies from abortion unless doing so would save the life of the mother. But a 50-50 split on the obscure, four-member board essentially blocks the ballot initiative, which requires three “yes” votes to pass. Two Republicans on the state Canvassing Board voted against the initiative two Democrats supported it, according to a Reuters report.

“The Board of State Canvassers today did the right thing by refusing to insert into our constitution the gibberish proposed by advocates for this extreme amendment,” Citizens to Support Michigan Women and Children told Fox News Digital in a statement. “The Michigan Supreme Court should support this move to protect our constitution from their vandalism as well,” the statement continued.

A senior advisor at the Center for Reproductive Rights expressed anger over the vote result.

“The election board is silencing the voice of the public. We know that the majority of Americans want access to abortion, as we saw in Kansas earlier this month. People are energized and will not let their rights be trampled,” Ashley Gray, senior advisor at the Center for Reproductive Rights, said in a statement.

Reproductive Freedom for All, the group backing the measure, announced plans to immediately file an appeal to the Democratic-leaning Michigan Supreme Court. The parties have seven business days in which to appeal to the high court. Meanwhile, the ballot must be finalized by Sept. 9.

The Associated Press reported that the pro-abortion organization had collected nearly double the number of signatures required to bring the measure to a vote, totaling over 730,000, in a campaign that began in anticipation of the U.S. Supreme Court’s June decision repealing federal abortion rights and sending decisions on the life-ending procedure back to the states.

The ballot initiative follows a Kansas vote last month rejecting an abortion measure that would give legislators the authority to restrict abortion access in the historically red state.