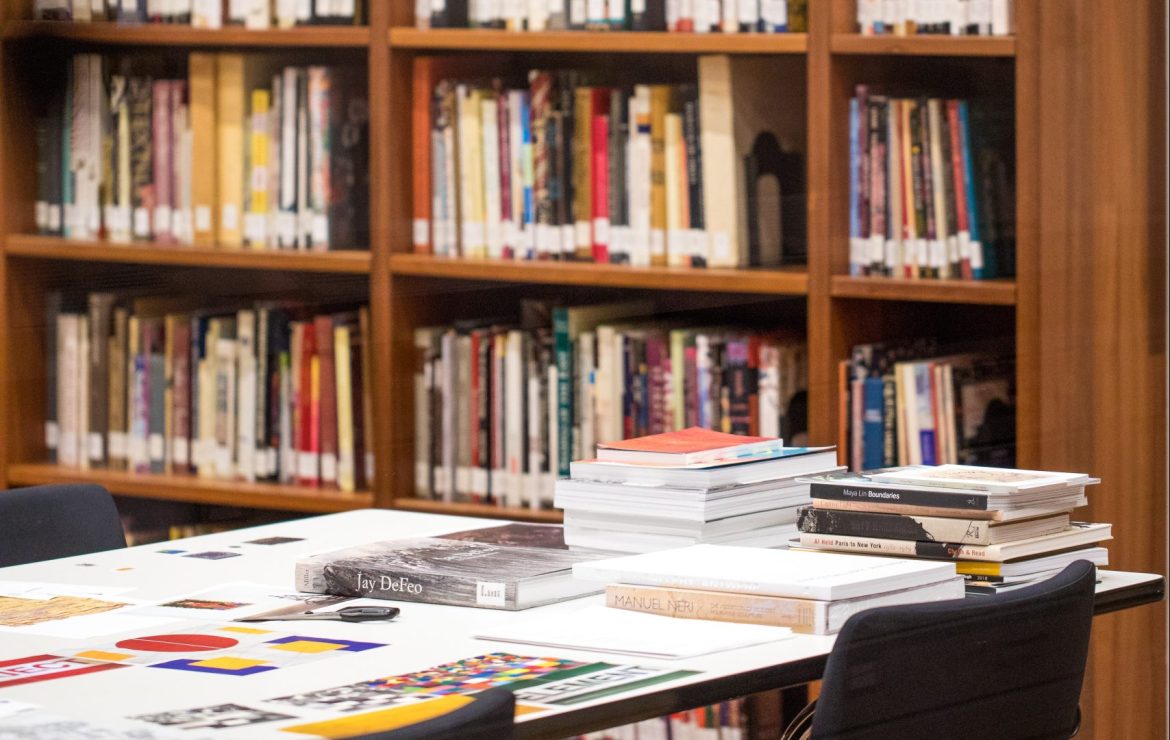 On Monday, the Dearborn Public School District in Michigan decided to remove two books from its library shelves as a result of outrage from parents, many of whom are from the Muslim community.

A total of six books underwent a review process after the district received complaints.

Of the six, two were removed completely, two will be available for high school students only, and two are still under review.

The books, “Eleanor and Park,” by Rainbow Rowell, which contains domestic violence, and “The Lovely Bones,” by Alice Sebold, which tells the story of a rape, will only be available to high school students.

The two books still under review are “This Book is Gay,” by Juno Dawson and “All Boys Aren’t Blue,” by Jason Reynolds.

“This Book is Gay” is a “young adult non-fiction book on sexuality and gender,” according to the book’s description on Amazon, that includes topics on “coming out as LGBT, where to meet people … [and] the ins and outs of gay sex.”

In October, parents, many of whom were Muslim, showed up in droves at a local school board meeting to protest the books.

Meeting of Dearborn Schools has descended into chaos and confusion as board members walked out. Mobs opposed to some LGBTQ books took over the meeting as various factions jostled for power. Police themselves were unsure if meeting was still on. “Vote them out,” crowd chants. pic.twitter.com/YJtLWGsX7k

According to the Detroit Free Press, “for weeks, Muslim leaders and community activists had been urging people to attend the [school board] meeting to voice their opposition to certain books and educational materials.”

About 47% of residents in Dearborn, Michigan are Arab-American, and most of that 47% identify as Muslim.

A local Muslim leader, Imam Hassan Al-Qazwini, told those in attendance at an October sermon that “some of [the] books are completely inappropriate for our children to read. Some of those books promote pornography. Some of them promote homosexuality. We don’t need this. Go and attend [the school board] meeting.”

Additionally, Dawud Walid, executive director of the Michigan chapter of the Council on American Islamic Relations (CAIR), explained parent’s rights to Muslims at one of Detroit’s largest mosques and said that “no type of book like this should ever be made available, that a minor is able to ask for such [a] book, and is provided by [a] public school.”

According to the Daily Caller, Hassan Chami, one of the Muslim parents, explained that ‘the sexually explicit material in these books [is] just a catalyst that brought forward broader concerns about the state of public education today and where it’s at, and that the traditional partnership between parents and public education has been compromised.”