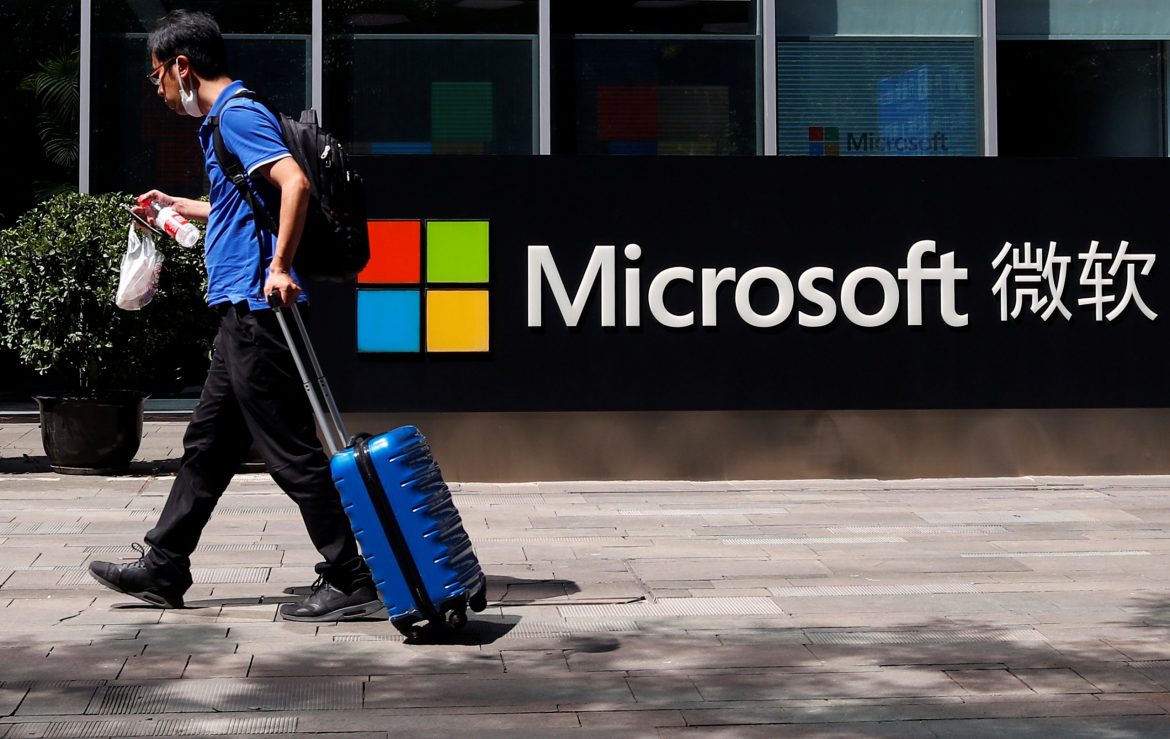 Microsoft Corp is partnering with billionaire entrepreneur Elon Musk-led SpaceX and others as it expands its cloud-computing platform into space, the software giant said on Tuesday.

The partnership would allow Microsoft to connect its Azure cloud computing platform to SpaceX’s network of low-Earth orbiting satellites, offering the software company an edge in its battle with the rival cloud platform from Jeff Bezos’ Amazon.com Inc.

Cloud companies have seen a surge in demand this year as more businesses use their services for switching to work from home due to the COVID-19 pandemic.

In recent months, Microsoft has tested its Azure cloud with satellites in space, and in September, unveiled its Azure Space venture, tapping into the demand for data-heavy space services.

The services include “disaster prediction and tracking, increased visibility of supply chains and economic activity, and many others,” the company said in U.S. regulatory filings.

“Where it makes sense, we will work with you, co-selling to our mutual customers, co-selling to new enterprise and future customers, and basically bring the power of the Starlink connectivity to the Azure infrastructure,” SpaceX president Gwynne Shotwell said in a promotional video.

SpaceX, known for its reusable rockets and astronaut capsules, is ramping up satellite production for Starlink, a growing constellation of hundreds of internet-beaming satellites that Musk hopes will generate enough revenue to help fund SpaceX’s interplanetary goals.

Subsequent MineCon ‘Most Definitely In The US’