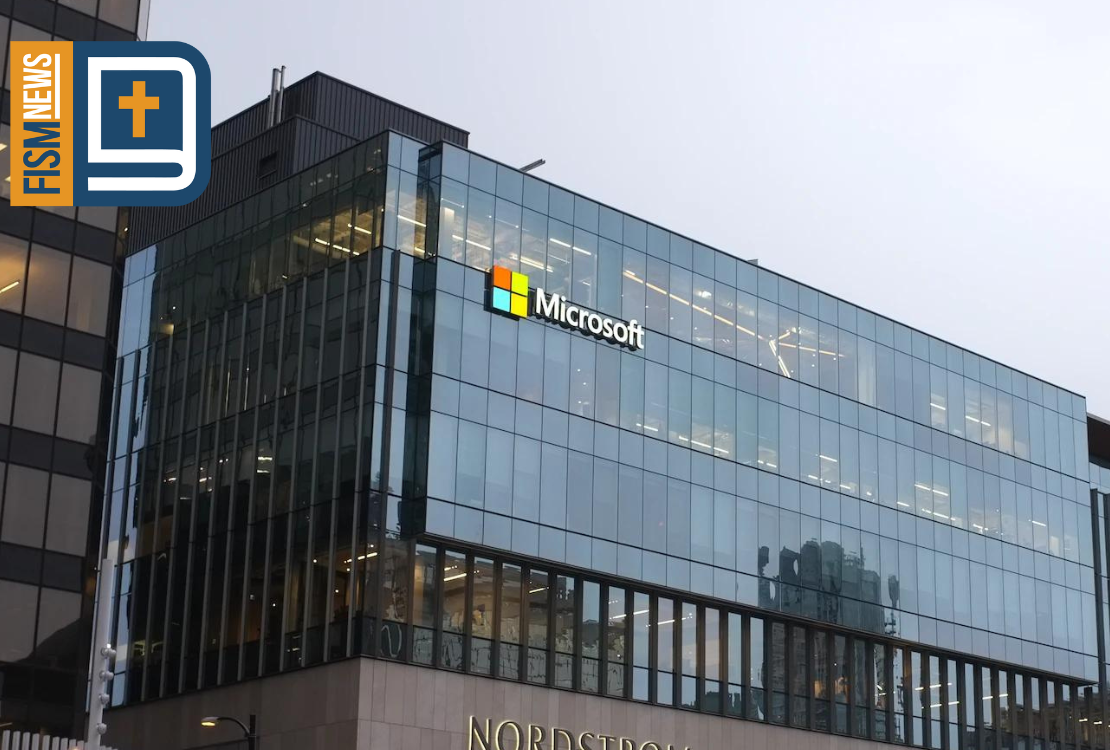 Microsoft recently rolled out new artificial intelligence technology that can simulate a human voice after only three seconds of audio contact.

Titled “VALL-E,” the technology breaks down the voice to then, in a matter of seconds, copy it.

Another description of the technology states,

Experiment results show that VALL-E significantly outperforms the state-of-the-art, zero-shot text to speech synthesis (TTS) system in terms of speech naturalness and speaker similarity. In addition, we find VALL-E could preserve the speaker’s emotion and acoustic environment of the acoustic prompt in synthesis.

This comes after Facebook’s parent company Meta has allegedly dabbled in similar technology.

Though some are praising this development as a step in human advancement, others feel it could lead to an uptick in fraud and other crimes where criminals impersonate their victims for illicit profit.

What can Christians make of this report?

Artificial intelligence is a controversial topic. On one hand, some praise it as a pinnacle of human technological achievement. On the other hand, many are distrusting of it, worrying that it could be disastrous if put in the wrong hands.

I was to use this report to point us back to God, and specifically to God’s role as Creator. I do not intend to praise or condemn A.I.; instead, I seek to bring glory to the God who is behind all that we see and do not see.

No matter how advanced artificial intelligence can be, nothing compares to the beauty of God’s creation.

While the creation of A.I. technology and other human advancement is impressive (imagine if our medieval forerunners knew someday humans would created machines that could fly!), it cannot hold a candle to God’s marvelous work.

For You formed my inward parts; You covered me in my mother’s womb. I will praise You, for I am fearfully and wonderfully made; marvelous are Your works, and that my soul knows very well. My frame was not hidden from You, when I was made in secret, and skillfully wrought in the lowest parts of the earth. Your eyes saw my substance, being yet unformed. And in Your book they all were written, the days fashioned for me, when as yet there were none of them. – Psalm 139:13-16

God is the creator of galaxies and stars and asteroids, oceans and mountains and redwoods, blue whales and honeybees, sound and touch and taste. Most of all, He has intimately and, with great precision and uniqueness, created mankind. He made all of it out of nothing.

There can be no other appropriate response than getting on our knees and saying “Thank you.”

Most profound of all, God has authored and ordained the salvation of His people, in His beloved Son Jesus Christ, through whom He created all things (Colossians 1). God is the beginner and completer of salvation, rescuing His wayward people for one end goal: the glory of His own name.

May we never grow calloused or tired of bringing praise to God for all His wonderful works, which are, indeed, very good.

The heavens declare the glory of God; and the firmament shows His handiwork. Day unto day utters speech,
and night unto night reveals knowledge. There is no speech nor language where their voice is not heard. Their line has gone out through all the earth, and their words to the end of the world. In them He has set a tabernacle for the sun, which is like a bridegroom coming out of his chamber, and rejoices like a strong man to run its race. Its rising is from one end of heaven, and its circuit to the other end; and there is nothing hidden from its heat.  – Psalm 19:1-6