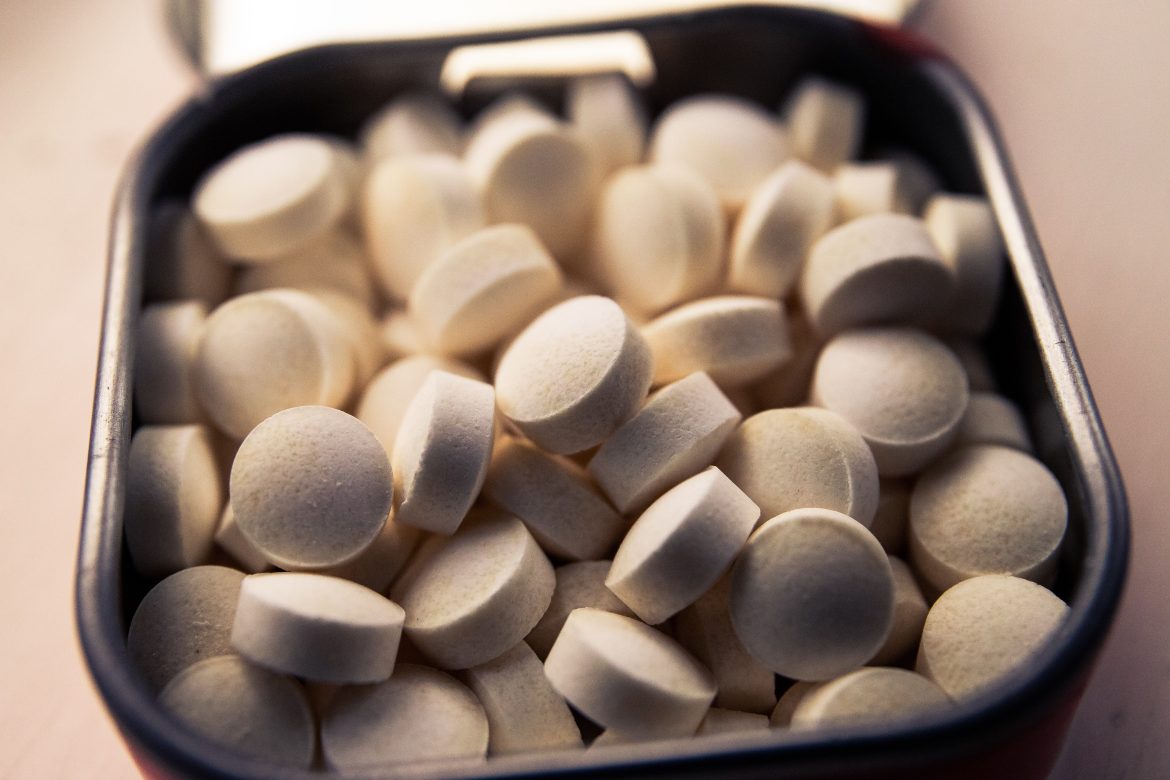 A middle school art teacher in New Jersey was arrested late last week after overdosing on fentanyl while in the presence of his students in November, according to a CBS News report.

On November 29, Roosevelt Intermediate School teacher Frank Thompson overdosed during morning classes with his students. School administrators were called to the room after students noticed Thompson to be in distress before becoming losing consciousness. The school nurse applied Narcan after noticing the signs of a fentanyl overdose which led to Thompson showing “marked signs of improvement.”

During an investigation into the incident, police found a stash of the drug in the teacher’s classroom.

While the Westfield Public School District cannot comment on personnel matters which are confidential, we will maintain a continued focus on student and staff safety and on preserving the integrity of the classroom learning environment.

The 57-year-old Thompson is set to appear in court on February 1.

This latest report comes as fentanyl continues to be an insidious and sadly growing crisis in the United States. The federal Drug Enforcement Agency reported that last year it confiscated enough fentanyl to kill every single living American in the country, plus some.

Additionally, FISM News reported last year that fentanyl has become the leading cause of death among young Americans.

In this report, we see several warnings for Christians. The first is the simple yet vital reminder to treat our bodies in a holy way, not doing anything to profane them or harm them. The way we treat our bodies must be an act of worship to God.

The second warning applies directly to Mr. Thompson’s conduct and serves as a severe warning to all of us, especially those who interact with children: Your conduct must be above reproach.

It is unquestioningly inexcusable for a school teacher, who has children in his care, to act in this way, especially in the presence of the children in his care. When I read this report, I was reminded of when I was in middle school and of all the marketing done in public schools for children to stay away from drugs.

I was saddened to realize that this message, which is necessary, is being undercut because of the conduct of a teacher. I can only hope that these children who witnessed this will be able to discern, even at a young age, that this teacher was wrong, even though this teacher was their authority figure.

While Thompson’s sin is now in the national spotlight, no doubt he thought that he could keep it under wraps. It is likely that he thought his sin would go unnoticed and that his students and administrators would never know the reality of what was happening right under there nose.

What a profound reminder for us. People are watching. Unbelievers are watching, and our children are watching. The sins that we think harm no one, can have profound consequences on those around us even if they aren’t as headline-grabbing or scandalous as Thompsons.

Ultimately, our conduct serves as a testimony to God. It can either bring glory to His name, or it can profane His name.

Believer, take great care to make sure that everything you do and say is an act of worship to God and does not bring shame to His name. Seek Christ first and repent of your sin so that your life is a blessing to those around you and does not cause harm.

It is here we must also remember that grace is necessary. We are all sinners and we will miss the mark. But remember: When the Bible speaks of living with high character in the sight of God and men, it is not a definition of perfection in this life. If that were true, none of us would qualify.

Rather, it is a definition of progressive sanctification, where we continue to grow in holiness. When we sin, we are rightly frustrated by it and seek freedom from it. We grow in holiness, becoming more and more like Christ. When people see us, they see an example of someone who lives like Jesus.

Believer, make every effort to live in a Christ-like way, knowing your conduct serves as a testimony to your Lord. May we all strive to live as the verse below commands, knowing that although it was written as an instruction for elders in the church, it applies to all who love Jesus Christ.

Moreover he must have a good testimony among those who are outside, lest he fall into reproach and the snare of the devil. – 1 Timothy 3:7