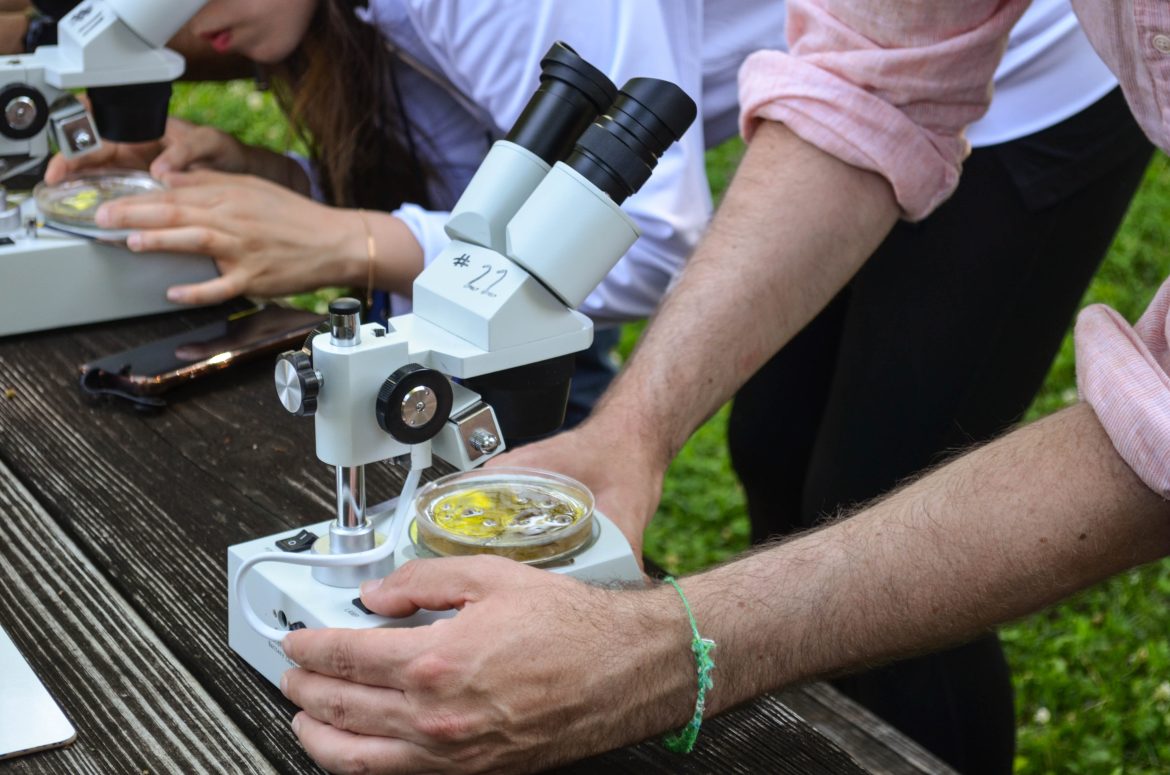 A Minnesota middle school teacher is being criticized for her opinion that biology cell lessons are heavily infused with “capitalist indoctrination.”

Mandi Jung, a teacher at Highland Park Middle School in St. Paul, Minnesota, is known for regularly producing videos on TikTok that promote her far-left opinions, according to Fox News Digital.

“Lately, there’s been a lot of conversation about teachers indoctrinating students to their beliefs. And I always find this funny because our children are seeped in capitalist indoctrination from like the second they’re born, basically,” Jung said in a recent video.

The teacher explained how science is a “perfect example” of how “capitalist indoctrination” has allegedly made its way into many areas of education.

“Seventh-grade science … [is] the year that you learn that the mitochondria is the powerhouse of the cell and all this cell biology. So at the end of the unit, I have [students] take a test. And one of the questions is ‘A person says the nucleus is the most important organelle in the cell. Do you agree or disagree, and why? And almost every child says, ‘Yes, I agree. Because without a boss, the cell would be in total chaos.’”

Jung said the response “cracks me up,” and went on to say that microscopic bacteria were the “original anarchists,” explaining her theory, using science as her illustration.

“Bacteria don’t have a nucleus, and they are arguably one of the most successful classes of organisms on the planet. Bacteria out here being the original anarchists, right? No nucleus, no master. Seize the means of metabolism. I don’t know. It’s funny to me,” she said.

Both Fox News Digital and the Washington Examiner have reached out to the Saint Paul Public Schools district about the teacher’s commentary, but the district has reportedly not directly answered questions about the issue.

FISM News reported just days ago about a California teacher who claims to be fighting “white supremacy” by being “inclusive of all kinds of ways we use the language,” in her classroom.

Marta Shaffer, who is a tenured English teacher at Oroville High School, called the traditional ways that English is taught “B.S.” and says she teaches her students that the overemphasized way grammar is taught is racist.

“The writers of these tests were made up almost entirely of White people … and they still are,” she said of the SAT and IQ bell curve, which she also claims are racist, an ideology that stems from the larger Critical Race Theory (CRT) movement.

She said in a recent TikTok video that she was worried she could be “part of the problem,” of “white supremacy.”

As an educator, I am constantly worried if I’m the problem. What do I mean by that? Well, public education is an institution that upholds lots of problematic systems in our society like white supremacy, and misogyny and colonization, etc. Well, let’s look at how we write essays [where we] start with an introduction that includes a thesis, always cite your sources, use transition words like ‘however’ and ‘therefore.’ These are all made-up rules. They were created by Westerners in power. Which got me thinking, what if I started my school year with a unit honoring how we talk rather than teaching students how to write properly?

English teacher says that grammar and writing rules are based in white supremacy so she tries to undermine it in her classroom pic.twitter.com/uKVs3MO1ih

The teacher created a series of videos where she praised students’ academic essays for including “AAVE” language – African-American Vernacular English.

Just because your teachers, your professors, and your boss may expect you to write and speak in a certain way that may not be natural to you, does not mean that your more natural … languages are not important. They are just as important, if not more important than the ‘language of respectability.’

Activism on the part of teachers has been widely reported, particularly since teachings related to CRT have exploded. Parents nationwide have been pushing back against CRT in various forms, including in Texas, Virginia, and other states where parents have rallied and run for school board seats to ensure that their children’s curriculum was free of such teachings.

The Importance of Choosing the Right Values-Based Investing Strategy