Midterm pulse: races to watch in the upcoming election 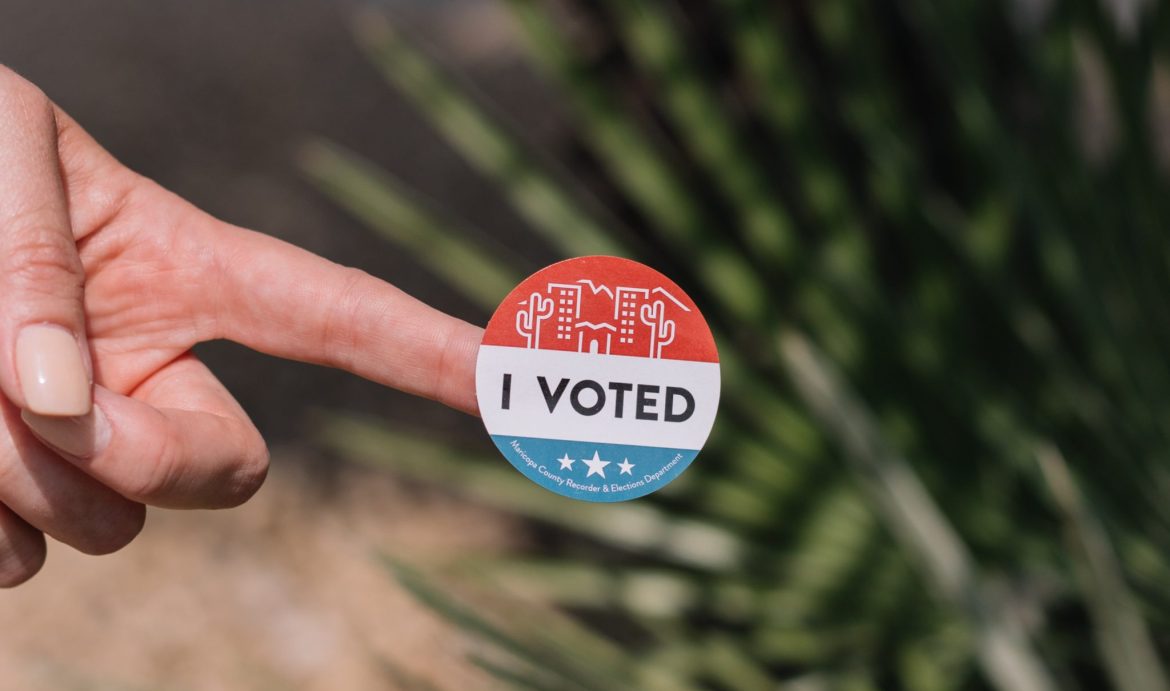 With midterms just around the corner, the eyes of the nation are turned toward some of the closest races as Americans are left to wonder whether Republicans will take control of Congress after November.

Republican pollsters have been warning Americans that many of the mainstream polls are “simply wrong,” according to former Republican House Speaker Newt Gingrich. He calls them a “continuation of a long pattern of the propaganda media favoring Democrats.”

In the Senate, incumbent Sen. Mark Kelly (D-Ariz.) is widely considered one of the most vulnerable members of his party in the upper chamber of Congress, with Republican challenger Blake Masters gaining ground with the backing of former President Donald Trump.

Democrats have given up on you. I never will. We’re going to put an end to smuggling and illegal immigration. pic.twitter.com/JrstTp0PNu

In Georgia, Sen. Raphael Warnock (D-Ga.) is defending his seat against former NFL running back Herschel Walker. While a Monmouth University poll published just over a week ago saw Warnock with a slight lead over Walker, the same poll showed that the Democrat party was viewed much less favorably than the Republican party.

Democrats in Nevada and Pennsylvania are also struggling to stay ahead of their Republican challengers, with Pennsylvania Lt. Gov. John Fetterman currently only leading GOP candidate Dr. Mehmet Oz by a few percentage points in the polls.

After several weeks without a response, and multiple offers for debate declined by the Democratic candidate, Fetterman finally agreed to publicly debate Oz in a televised debate on Oct. 25, with stipulations to help accomodate Fettterman, who suffered a stroke earlier this year.

“It’s a debate that Fetterman insisted be delayed until only two weeks remain in the campaign, to keep voters in the dark as long as possible,” Casey Contres, the campaign manager for Doctor Oz for Senate, said in a statement. “And it’s a debate in which Fetterman insisted on accommodations for his health condition, accommodations that are not permitted on the U.S. Senate floor.”

Fetterman seams to have changed his mind on the importance of debates in just a matter of months.

“Debates are an important part of this primary,” Fetterman wrote in a February tweet, prior to the Democratic primary election for the Senate seat. “We believe voters deserve no fewer than three network televised debates ⁠— including all candidates who make the ballot ⁠— before major media markets across [Pennsylvania].”

Pennsylvania’s senate race is an open race following the retirement of Sen. Pat Toomey, a Republican.

MSN reported that Republicans’ chances of retaking the Senate could be at around 46%, reporting that policy experts believe there is a “momentum fade” for Democrats due to “voter anxiety” over the economy and inflation. The same data indicates Republicans have a 79% chance of taking control of the House of Representatives.

One gubernatorial race catching the nation’s eyes is in Georgia, where Democrat Stacy Abrams once again goes up against Republican incumbent Brian Kemp, who defeated Abrams by slightly less than 55,000 votes in 2018.

Despite recently condemning Republicans who question the 2020 presidential election, Abrams has repeatedly claimed she won the 2018 election and that it was stolen from her.

Abrams made headlines recently when she publicly claimed that fetal heartbeats heard via ultrasound at six weeks of pregnancy are “a manufactured sound designed to convince people that men have the right to take control of a woman’s body.”

In Arizona, Democrat Katie Hobbs is facing Trump-backed Kari Lake, a Republican and former news anchor. Lake has repeatedly called out her liberal opponent for being soft on border security and for her radical pro-abortion stance, which includes leaving the decision for abortion up to “a woman and her doctor” up to ⁠— and possibly even after ⁠— birth.

WATCH: @KariLake on Abortion.
Also — where is @katiehobbs? pic.twitter.com/kedmbJpfb2

Hobbs has refused to hold a public debate with Lake, despite multiple attempts by Lake to schedule such an event.

In the fellow border state of Texas, incumbent Gov. Greg Abbott (R) is fending off advances from former El Paso Rep. Robert Francis “Beto” O’Rourke, a progressive Democrat who narrowly lost to incumbent Republican Sen. Ted Cruz in 2018, by a vote of 50.9% to 48.3%.

In New Hampshire, Rep. Chris Pappas (D), an openly gay representative elected in 2018, is facing off against Republican Karoline Leavitt, who served in the Trump administration. If elected, Leavitt will be just 25 years old when she takes office as one of the first Gen Z members of Congress.