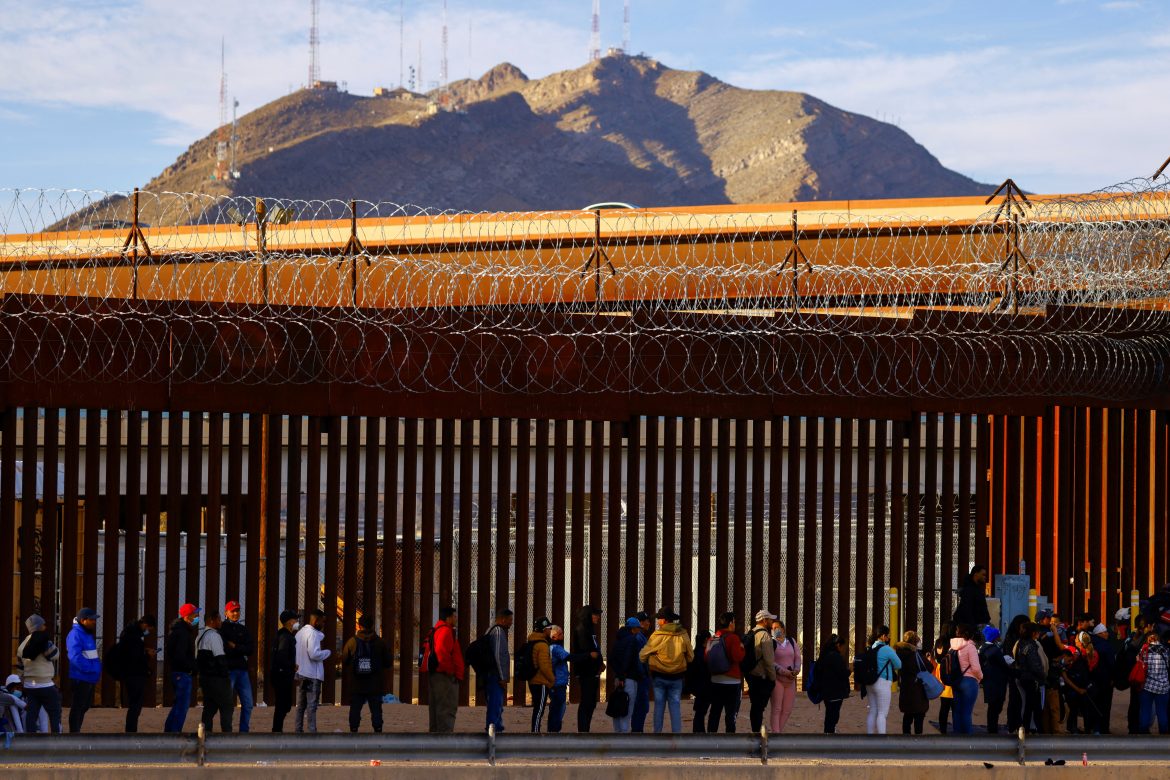 While the data is unofficial, an anonymous Department of Homeland Security (DHS) source said that U.S. Customs and Border Protection (CBP) data shows migrant encounters at the Mexico-U.S. border topped 250,000 in December, a new all-time record for monthly numbers.

The news was first reported by Fox News on Monday.

BREAKING: CBP sources tell FOX News the December migrant encounters number will exceed 250,000 for the first time in history – yet 15 days into Jan and they have yet to release the official figures. It comes after 9 straight months over 200k… @FoxNews

The last month CBP publicly released numbers for is November, which showed a slight 2,500 increase from the previous month to end at 233,740. Encounters were expected to surge in December in anticipation of Title 42’s end.

While the U.S. Supreme Court voted to temporarily extend this policy through February to hear oral arguments, the result of the back-and-forth orders on illegal border crossings has yet to be revealed. However, reports show that El Paso experienced a spike around the time Title 42 was originally set to expire.

The unofficial numbers hint that the border crisis has reached a new level of danger for both U.S. citizens and vulnerable migrants.

While CBP data has shown a steady increase in border encounters during the Biden administration, it has also shown a dramatic decline in drug confiscations. In Fiscal Year (FY) 2020, there were 458,088 encounters. That climbed to 1,734,686 during FY21, which captures most of President Joe Biden’s first year of presidency. Finally, FY22 saw a record-setting 2,378,944 encounters.

While some of that decline is a drop in marijuana that might be explained by the legalization of cannabis in many states, a year-over-year breakdown by drug type shows that there have been declines in the confiscation of most drugs. Fentanyl and Ketamine are the lone exceptions that show an increase in border seizures.

Meanwhile, CBP data also reported a spike in search and rescue efforts made by border patrol agents last year as would-be asylum seekers experienced abandonment by smugglers and harsh desert conditions. In FY21, there were 12,833 rescues made. That number increased by 71.5% to 22,014 during FY22.

There have already been 2,260 rescues reported for the two months recorded so far in FY23.

“This problem gets bigger every single day,” Vitiello continued in his interview.

Vitiello said that the Biden administration had intentionally made choices on immigration policies that encouraged illegal crossings and got every decision wrong. He instead advocated for greater detentions, including holding asylum seekers until their hearing, and border enforcement.

“That’s the only way it’s ever been solved,” Vitello said about the historically high number of illegal immigrants. “You’ve gotta have a consequence.”

In early January, Biden visited El Paso to see firsthand the impact of illegal immigration on the border city. However, the biggest migrant homeless camp was cleared from the streets ahead of his visit.

More recently, New York City Mayor Eric Adams visited El Paso. Adams said it was a “national crisis” in need of a “national solution” before calling out the Biden administration for not doing more to address problems.

Mayors from around the nation will meet in Washington, D.C. for the National Conference of Mayors this week. Biden administrators will make remarks on Wednesday at a conference panel on the topic of responding to the influx of migrants.