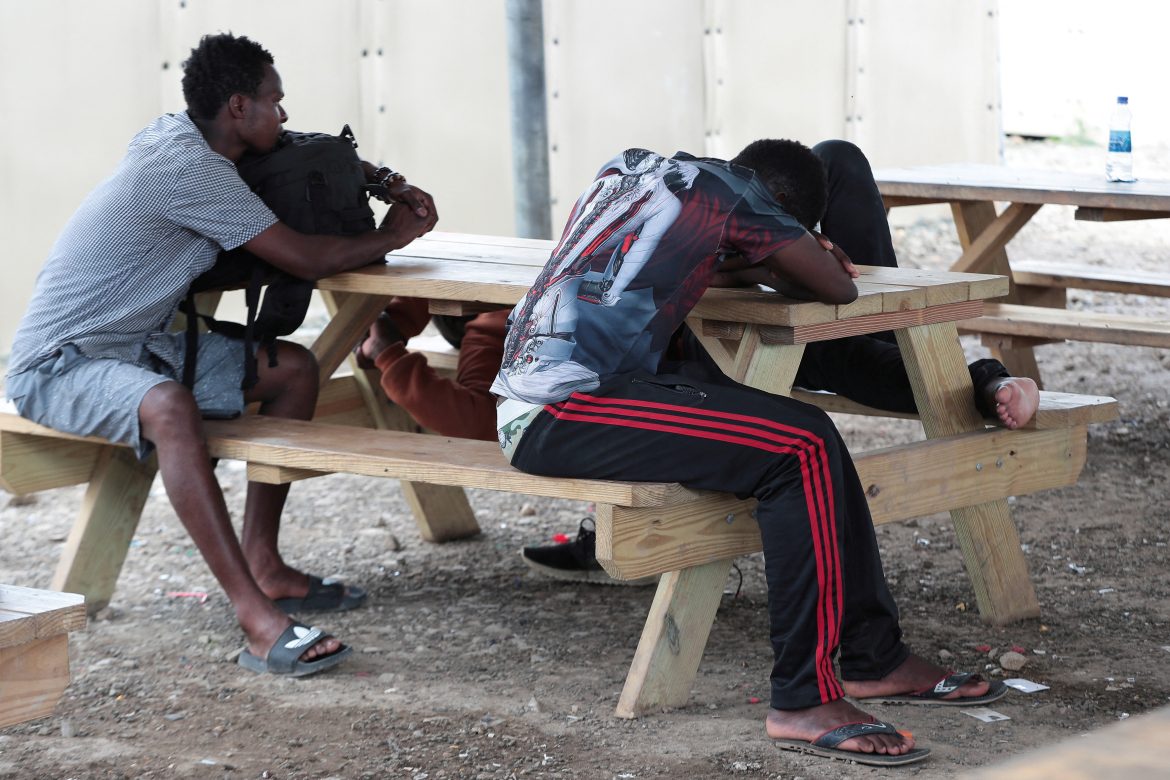 Migrants arrived at record numbers in Panama in 2022, the Central American nation said Sunday, with most of them leaving Venezuela and crossing the dangerous Darien Gap region in an attempt to reach the United States.

With 248,283 migrants from different countries recorded by Panamanian authorities, the number for last year is equivalent to the total for more than a decade.

Venezuelan refugees and migrants often face difficulty accessing food, basic services, and formal employment in other countries, but have nevertheless left their homeland to seek a better life.

A stretch of dense, mountainous rainforest without roads, the Darien Gap straddling Colombia and Panama has long been considered the most dangerous migrant route in Latin America.

The United States and Colombia plan to convene a Latin American conference on migration in the first quarter of 2023 to adopt measures that guarantee respect for the human rights of those who try to reach the United States.