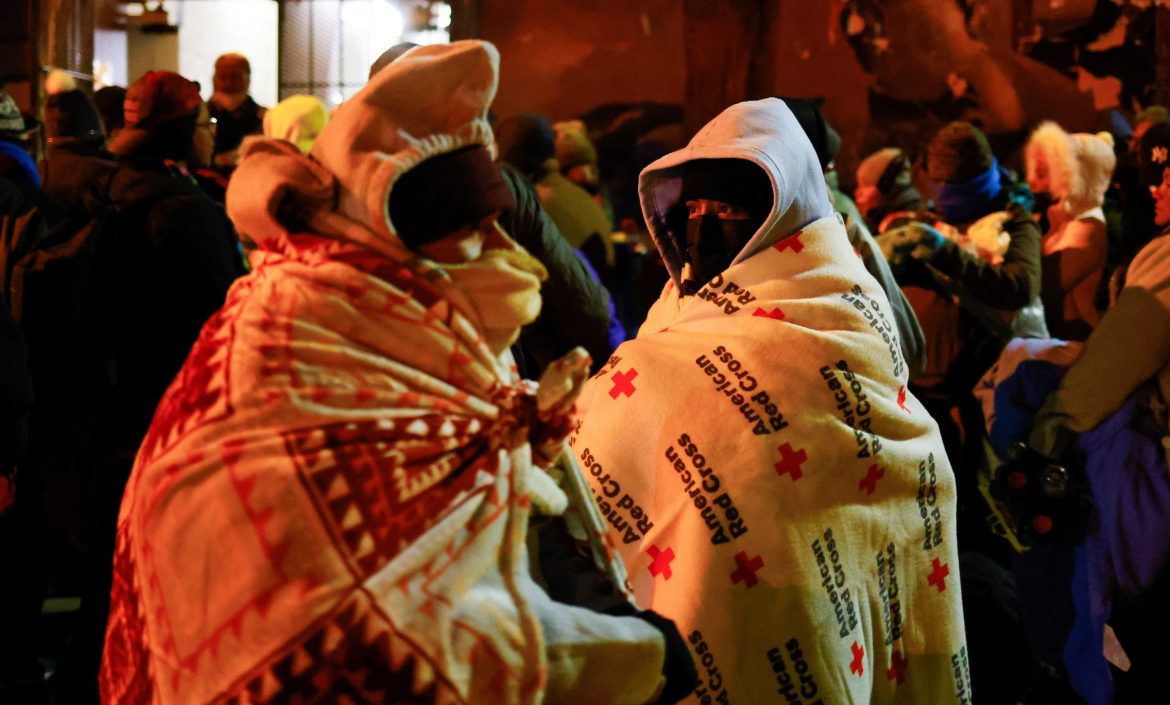 Busloads of migrants were dropped over Christmas weekend near Vice President Kamala Harris’ residence in Washington amid freezing temperatures, having traveled from the southwest border in Texas, immigrant aid groups said on Sunday.

Approximately 110 to 130 migrants seeking asylum in the U.S. were placed on buses by Texas officials, said Tatiana Laborde, managing director of SAMU First Response, a relief agency working with the city of Washington, D.C.

She said by phone that aid groups had been informed of their journey and awaited their arrival late on Saturday to hand out blankets and then transport them to a church in the city’s Capitol Hill neighborhood.

Aides to Texas Governor Greg Abbott were not available to comment on whether the state coordinated their transportation.

Texas has bused thousands of migrants to Washington, New York City, and Chicago, in what some critics have labeled a stunt amid a national debate over the high levels of immigrant arrivals along the U.S. southern border.

Laborde said that in the past week, nine busloads of migrants have been dropped off in Washington.

“Lately, what we’ve been seeing is an increase in people from Ecuador and Colombia,” Laborde said. Previously, many Venezuelans had been arriving by bus, she added.

Many of the most recent arrivals, Laborde said, are now attempting to go to New York or New Jersey where they have relatives or other community support.