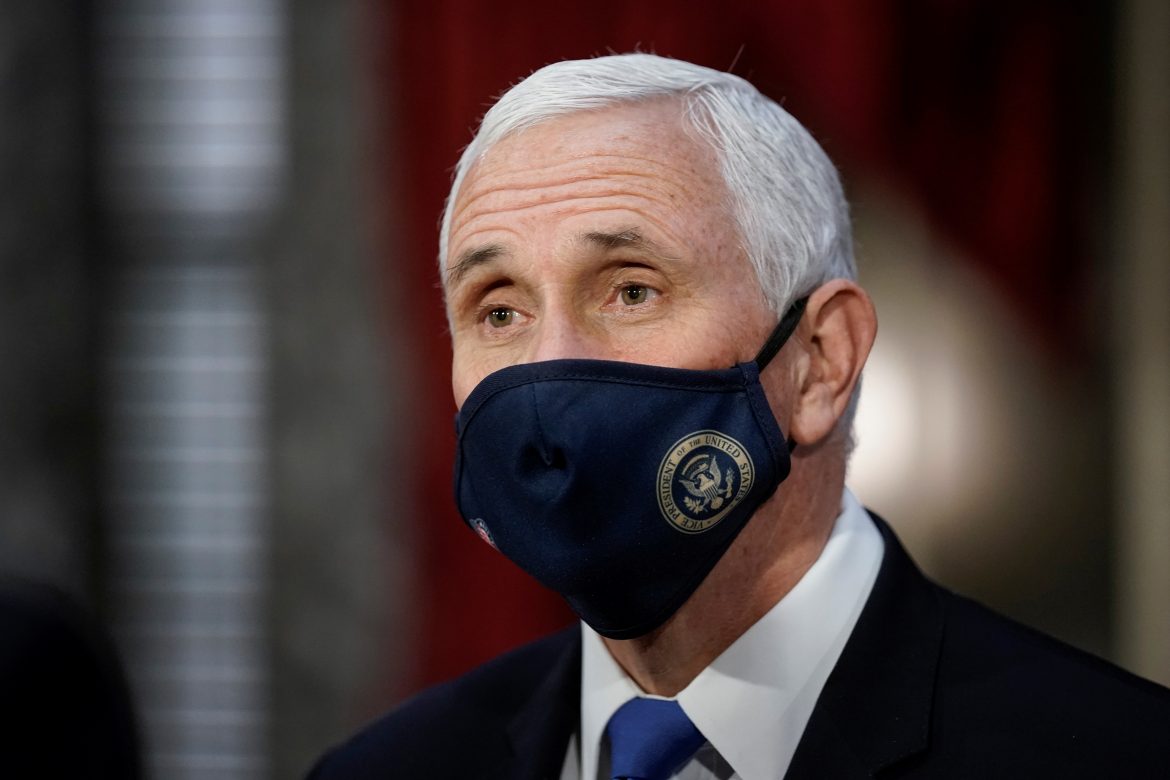 House Democrats, along with some Republicans, appear determined to remove President Trump from office before January 20th. Yesterday, an article of impeachment was filed accusing the President of inciting the Capitol Hill riot. Today, the House approved a resolution calling on Vice President Mike Pence to invoke the 25th amendment, declaring Trump unfit for office.

Mike Pence has already told House Speaker Nancy Pelosi that he has no intentions of taking such action. In a letter to Pelosi, Pence said he does not think “such a course of action is in the best interest of our Nation or consistent with our Constitution.”

In the letter, Pence told the Speaker he didn’t bow to political pressure during last week’s certification of the election, and neither will he “yield to efforts in the House of Representatives to play political games at a time so serious in the life of our Nation.”

Pence scolded Pelosi by reminding the Speaker of her own words in reference to invoking the 25th amendment, saying, “You said that we must be very respectful of not making a judgment on the basis of a comment or behavior that we don’t like, but based on a medical decision.” He then remarked that her intended use of the 25th amendment was a “means of punishment or usurpation,” not a medical necessity.

He also warned the actions the House is pursuing will only “divide and inflame the passions of the moment.”