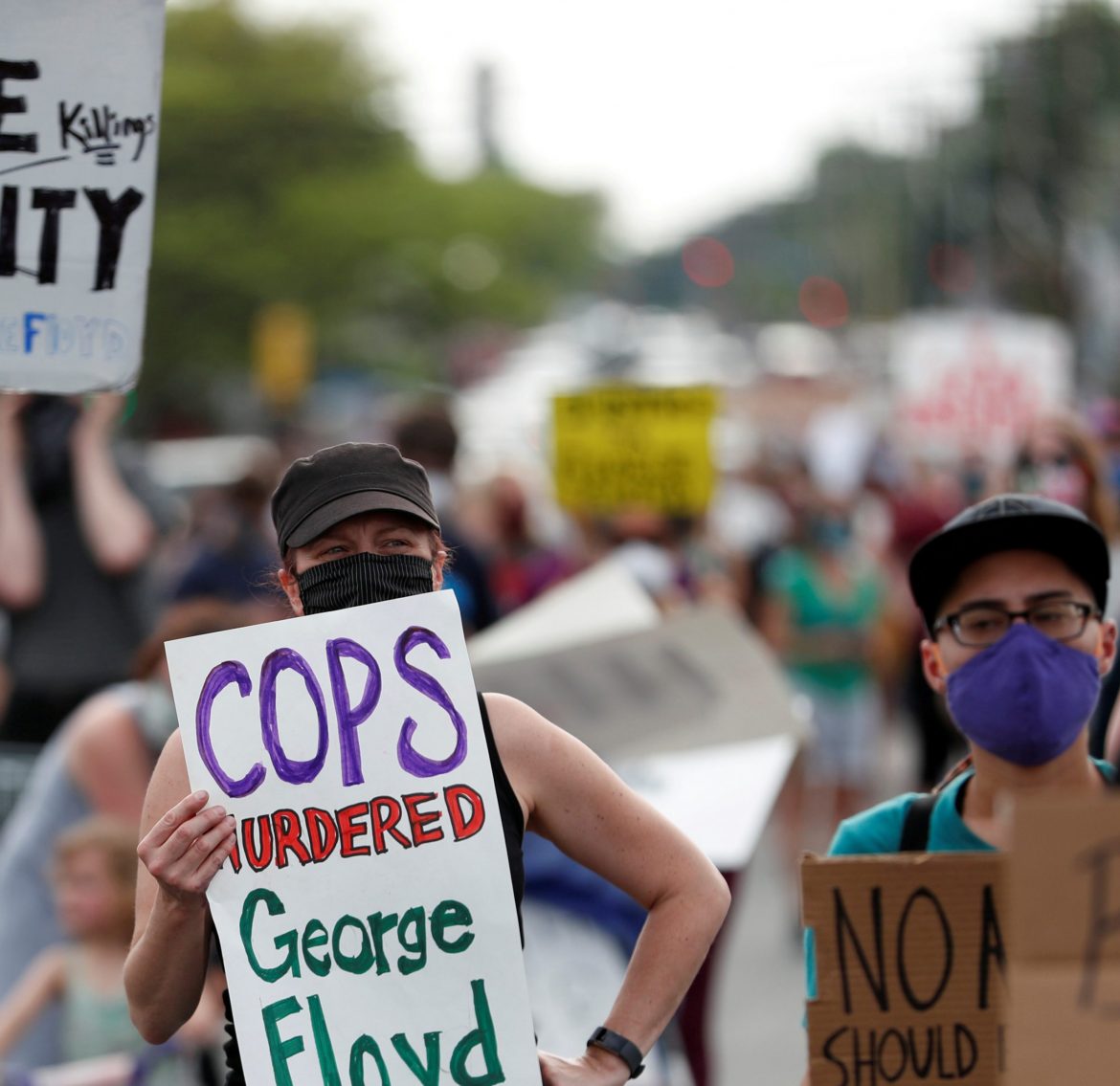 Minneapolis Mayor Jacob Frey on Wednesday called on authorities to criminally charge a white police officer who knelt on an African-American man’s neck shortly before he died at a hospital.

Frey said the Minnesota District Attorney for Hennepin County, where the city is located, should press charges after the officer along with three others were dismissed from the police force.

On Monday, a video was captured of the officers who were involved in the arrest that culminated in the death of George Floyd, 46, who lived in suburban St. Louis Park, Minnesota. The video taken by a bystander showed Floyd lying face down in the street, gasping for air and groaning, “I can’t breathe” on Monday evening.

“Why is the man who killed George Floyd not in jail? If you had done it or I had done it we would be behind bars right now,” Minneapolis Mayor Jacob Frey said during a news briefing. “I am calling on Hennepin County Attorney Mike Freeman … to charge the arresting officer in this case.”