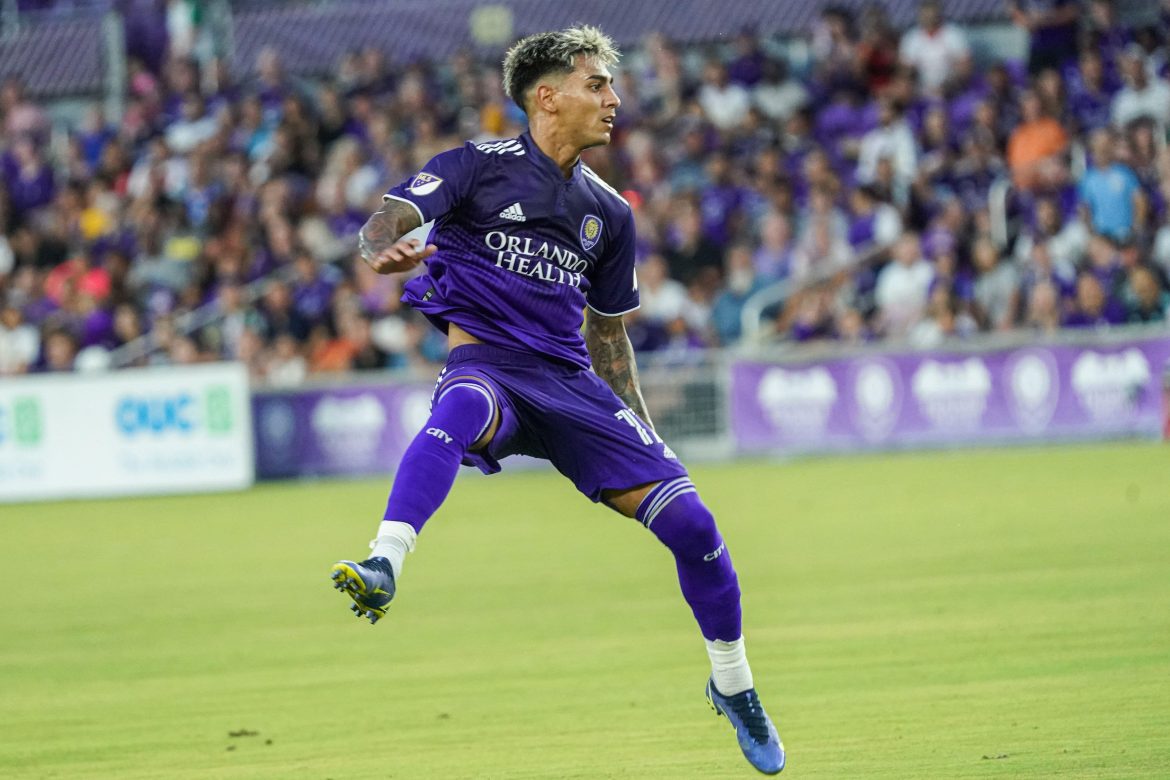 After an explosive final day of the regular season, the Major League Soccer playoffs are finally set as 14 teams begin the battle for the MLS Cup Thursday.

Orlando City comes from behind to stay alive

The Lions scored twice in the second half, including a game-winning penalty kick by 22-year-old phenom Facundo Torres, to defeat rival Columbus Crew and secure the seventh and final playoff spot in the Eastern Conference.

It was the first time this year that the Cardiac Cats came back after conceding the opening goal to win a match. Junior Urso got Orlando City on the board in the 56th minute to tie the game at 1-1.

The penalty kick was awarded in the 84th minute after a video replay review showed an obvious handball blocked a Benji Michel shot in the box. Torres finished the PK with a rocket into the right side of the net.

The Lions will head to No. 2-seed Montreal for Round 1 of the playoffs. The two teams split the regular season series 1-1, with the home team winning both games.

Real Salt Lake started the day below the playoff line and needing a win to keep their season alive. They needed less than 19 minutes to flip the script and put the Timbers in a chasing position, where they stayed for the rest of the game.

RSL added two more goals to make it 3-0 before the Timbers’ Dairon Asprilla added a goal that undoubtedly gave no consolation to Portland fans or players, as their season ended with the 3-1 loss.

The Loons got on the board early as Franco Fragapane delivered a low line drive into the left corner of the net past Vancouver goalkeeper Thomas Hasal to put Minnesota United up 1-0.

Franco Fragapane gives Minnesota the edge as he strikes early for his side! 👏

Coach Adrian Heath’s side added a second goal in the 77th minute from Joseph Rosales to clinch the 2-0 victory and the 6th seed in the Western Conference.

With goals in the 6th, 8th, and 24th minutes of the game, Cincinnati cruised to a 5-2 victory over Wayne Rooney’s struggling D.C. United. Barely five minutes into the game, Luciano Acosta volleyed in game’s first goal.

LAFC and the Philadelphia Union won their respective conferences, each finishing the season with 67 points and getting a bye in Round 1 of the playoffs. LAFC took home the coveted Supporters’ Shield — given to MLS’ top regular season team — by winning the first tiebreaker with more games won (21) on the season than Philadelphia (19).