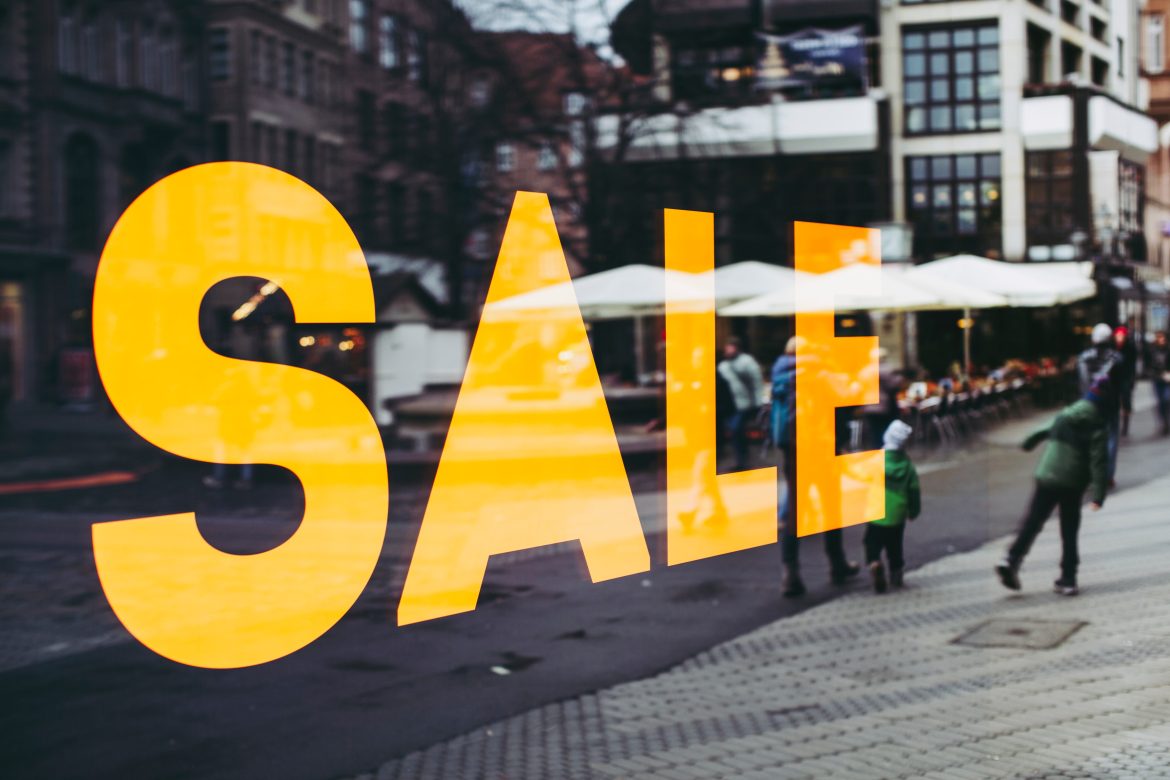 The pre-COVID in-person crowd certainly did not return to American stores, and the people who arrived spent more to take home less; however, there were some positive signs for the nation’s retailers.

CNBC, citing data from Adobe, reported that consumers spent about $9.12 billion via online or mobile shopping, an all-time high and up 2.3% from 2021.

For context, on an average day, Americans spend about $3 billion in online shopping, and a tripling of the number is profound.

But experts warn that this positive sign must be weighed against other factors in assessing the overall impact of Black Friday for both buyers and sellers.

The fact that in-person shopping has still not returned to pre-pandemic levels is a factor that provides challenges for retailers.

Lower numbers of people in stores is a problem felt in all sectors, but is particularly acute for small businesses. An average mom-and-pop shop does not have the ability to handle (or in some cases even take) mobile orders.

Even larger businesses suffer to an extent from a shift to online shopping. As reported by Reuters, a still-small in-person crowd cut into the potential for consumers to impulse buy or splurge.

Still, it’s the challenge faced by small businesses that concerns many in government, which has given Small Business Saturday, which takes place the day after Black Friday, added significance.

While numbers for 2022 are not yet available, elected officials from both sides of the aisle have pushed for Americans to spend more in small businesses.

“#SmallBiz is the backbone of our economy and the lifeblood of our communities,” Sen. John Boozman (R-Ark.) tweeted Saturday. “Today and throughout the holiday season, I encourage Arkansans to patronize their local retailers and service industries.”

#SmallBiz is the backbone of our economy and the lifeblood of our communities. Today and throughout the holiday season, I encourage Arkansans to patronize their local retailers and service industries. #ShopSmall #SmallBusinessSaturday

Small businesses are a vital part of our economy.

As Majority Leader, I've been proud to fight for small businesses all over New York and across the country.

A likely outcome of all holiday shopping this year is that Americans will spend more than enough money to surpass previous records. However, that spending is not necessarily indicative of a healthy economy, and won’t automatically solve any business problems.

Retailers, like shoppers, face the same increase in costs and need more dollars to remain solvent.

According to a report by NPR, thanks to still-high inflation numbers retailers expect Americans to spend a record amount this year, but consumers will receive comparatively less for each dollar spent.

There is also the risk that stores have too many low-selling items in stock and are battling to overcome supply-chain issues to get the season’s more popular items onto the floor. This problem could actually be a benefit, at least for those among us who are less concerned with remaining on the cutting edge of fashion and consumerism.

Per the NPR report, as stores seek to clear out unwanted stock, they will (and have) begun to severely reduce the cost of some items.