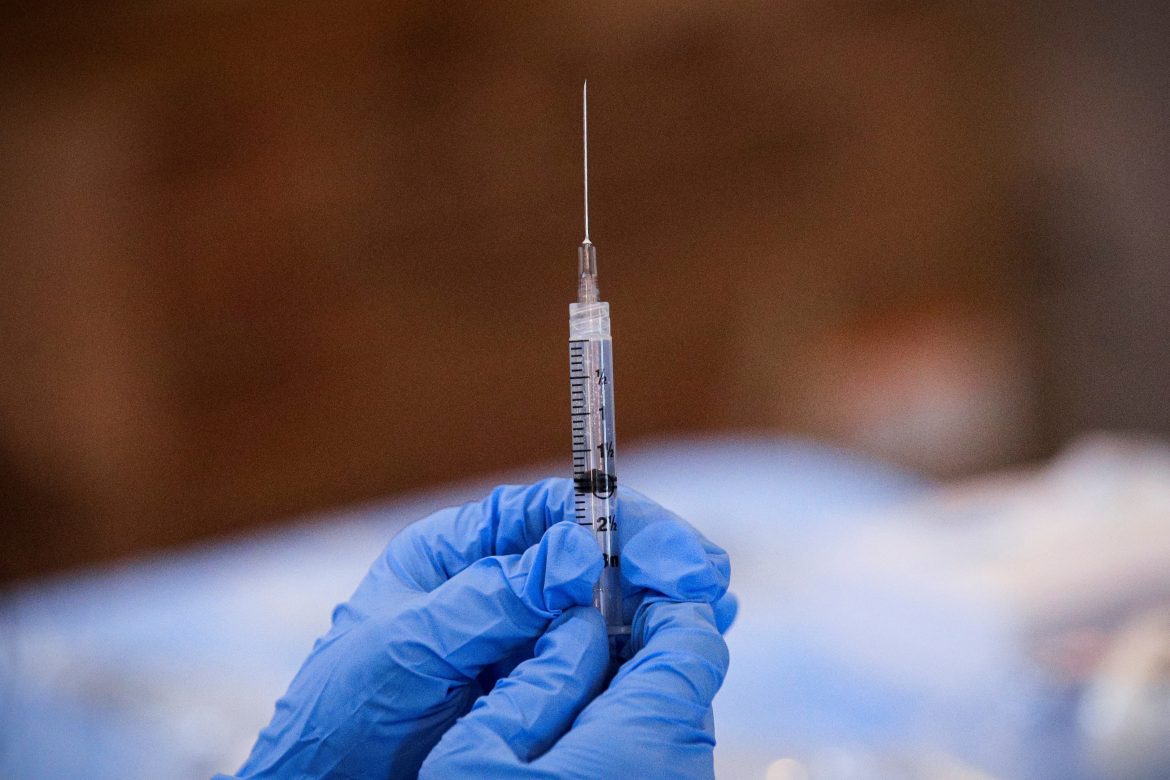 Moderna and Merck are preparing to move forward with the first phase 3 trial of a messenger RNA (mRNA) “cancer vaccine.” The two companies claim that their trial study shows that the two-medicine combination may be successful in treating melanoma, an aggressive type of skin cancer.

The two pharmaceutical giants have collaborated on the research and development of the experimental immunotherapy, which is a combination of a “personalized cancer vaccine” and the immunotherapy drug KEYTRUDA.

According to Moderna and Merck, data from the study — which has not been peer-reviewed or released to the public at this time — shows that the combination of drugs reduced the risk of recurrence or death in high-risk patients by 44% when compared to patients that were only prescribed KEYTRUDA.

The phase 2 randomized trial enrolled 157 patients who had been diagnosed with stage 3 or 4 melanoma and already had surgery related to their diagnosis. These patients were also followed for a year. During the trial, some participants received nine doses of the mRNA cancer vaccine created by Moderna, named mRNA-4157/V940, and received KEYTRUDA, which was made by Merck. These treatments were administered every three weeks. Other participants were given only KEYTRUDA, which is the current standard treatment for high-risk melanoma.

Personalized cancer vaccines are designed to help the immune system so that a patient can produce a tailored and specific antitumor response that matches their tumor mutation signature. Moderna’s cancer vaccine is designed to prime patients’ immune systems to produce a tumor-specific response by generating T-cell activity based on the tumor’s mutational signature. Merck’s KEYTRUDA stimulates the immune system to detect and attack tumors. The research, according to the companies, has found that combining the two treatments resulted in the destruction of cancer cells.

Stéphane Bancel, Moderna’s chief executive officer, said “Today’s results are highly encouraging for the field of cancer treatment. mRNA has been transformative for COVID-19, and now, for the first time ever, we have demonstrated the potential for mRNA to have an impact on outcomes in a randomized clinical trial in melanoma.”

“We will begin additional studies in melanoma and other forms of cancer with the goal of bringing truly individualized cancer treatments to patients. We look forward to publishing the full data set and sharing the results at an upcoming oncology medical conference, as well as with health authorities,” Bancel added.

The results of the phase 2 clinical trial are promising and “exciting for the field” explained Dr. Jeffery S. Weber, a paid consultant for Merck and Moderna who was the principal investigator of the study. Weber is the Deputy Director of the Perlmutter Cancer Center at NYU Langone. According to Weber, data from the study indicates “that we can improve on the rates of recurrence-free survival achieved by PD-1 blockade in resected high-risk melanoma. These findings also provide the first randomized evidence that a personalized neoantigen approach may be beneficial in melanoma.”

However, serious treatment-related adverse events were seen in 14.4% of patients who received the combined treatment when compared with the patients that received KEYTRUDA alone, in which 10% of patients had a serious adverse event. These results were consistent with what was reported in the first phase of the clinical trial.

However, the teams working on the clinical trial are hopeful about the impact this will have on the future of cancer treatments.

“These positive findings represent an important milestone in our collaboration with Moderna,” Dr. Dean Y. Li, president of Merck Research Laboratories said. “Over the last six years, our teams have worked closely together combining our respective expertise in mRNA and immuno-oncology with a focus on improving outcomes for patients with cancer. We look forward to advancing this program into the next phase of development.”

Much like the mRNA COVID-19 vaccines at the time of their release, the long-term holistic effects of the mRNA cancer vaccine on the recipient have not been determined.