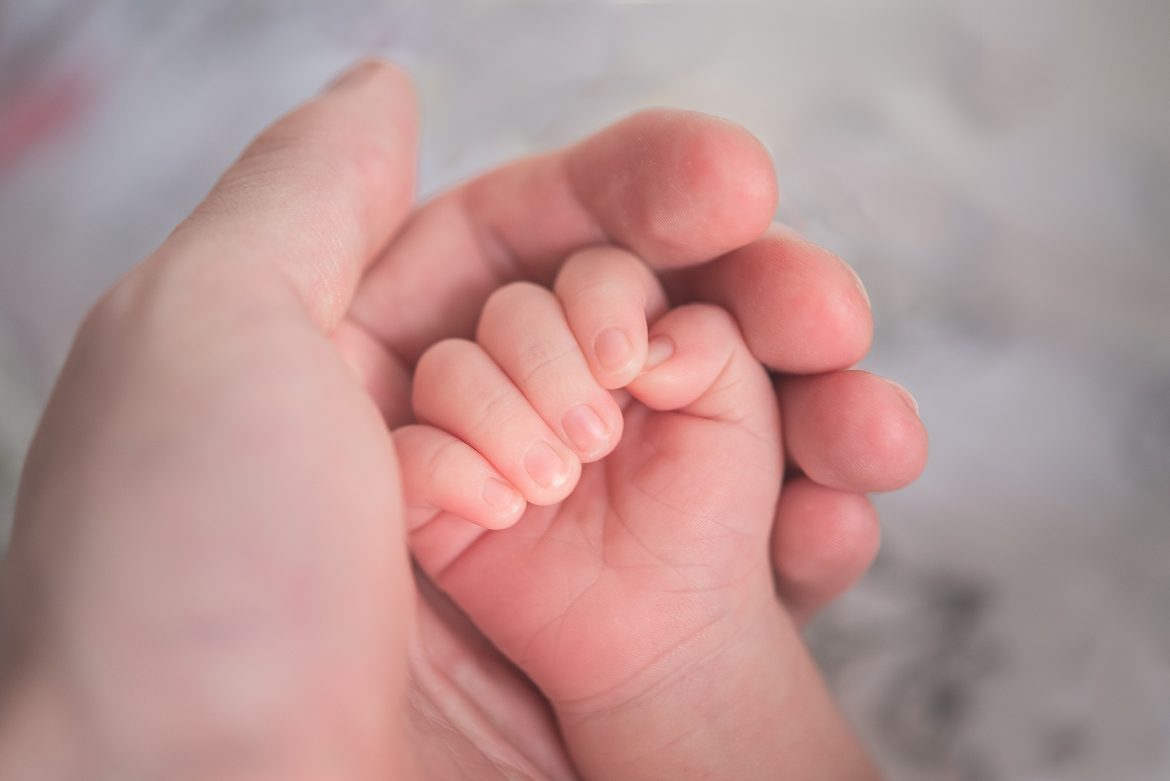 Over 230,000 Montanans voted against affirming personhood to prematurely born infants, including those who survived a botched abortion procedure.

Legislative Referendum No. 131 (LR-131), formally known as the Montana Born-Alive Infant Protection Act, failed to be approved by a 52.6% to 47.4% vote.  The act would have affirmed that all infants born alive are legal persons and deserving of the life-saving care that all other humans are entitled.

It further defines a born-alive infant as one “who breathes, has a beating heart, or has definite movement of voluntary muscles” after leaving their mother’s body. In other words, nobody could choose just to let the prematurely born infant die.

Montana has voted to let babies die on operating tables if they survive an abortion attempt.

We deserve the judgment we will face for our wickedness. pic.twitter.com/rwYGXtHhha

Abby Johnson, a former Planned Parenthood director who now advocates for the unborn, said she was “horrified.”

I’m horrified that even ONE person would vote in Montana to deny babies healthcare after they’ve already been born. They’re basically saying they want the babies left out to die.

We need Jesus to save our nation. Desperately.

Doctors who violated the act would have faced up to $50,000 in fines, a prison sentence of up to 20 years, or both.

What should have been an easy decision to bestow the dignity of personhood on these infants suddenly became an attack on abortion simply because the word is mentioned. Now the referendum is celebrated as a victory for abortion rights despite the fact the measure only impacted botched procedures.

For example, the Center for Reproductive Rights, AP News, and NextGen America – an organization dedicated to mobilizing young voters – all celebrated the ballot measure being struck down.

Abortion is now 6-0 on 2022 ballot measures! It's almost like…*gasp*…abortion is very common and support for access to it is very popular!

A huge congrats to Vermont, Kentucky, Montana, Michigan, and California!🥳

If you think that maybe these people are misguided about what the ballot measure actually impacted, you’re wrong.

Deputy Editor of New Republic Adrienne Varkiani, who has also written for Teen Vogue, specifically included the rejection of a fetal personhood law as an example of “defended abortion rights.”

Voters have defended abortion rights in all 5 states where it was on the ballot:

– California, Vermont, and Michigan codified the right to abortion.

– Kentucky rejected an amendment that right to abortion is not protected.

Critics have decried the law as further traumatizing parents who prematurely give birth rather than promoting life for abortion survivors. These critics say its purpose was to stigmatize abortion as resulting in babies being killed after being born alive.

“It’s just part of the propaganda and false narrative surrounding abortion, of ‘botched abortions’ that result in live birth. It just is not – that’s not something that happens,” Dr. Timothy Mitchell, who opposed LR-131, told the Montana Free Press.

Mitchell believed that LR-131 would cause doctors to turn to drastic life-saving measures to avoid criminal charges against a parent’s wishes for a baby born with a fatal prognosis. He estimates that he sees those cases 20 times a year.

Unfortunately, that’s not true. The national statistics are slim because only nine states – Minnesota, Arkansas, Arizona, Florida, Indiana, Michigan, Minnesota, Ohio, Oklahoma, and Texas – currently require healthcare providers to report an infant that is born alive after an abortion.

According to Minnesota’s 2021 abortion data, 5 of 10,136 abortions resulted in a live birth. The data further explains that of these born-alive infants, three of the children were of a viable age. Of these three, one had a fatal fetal anomaly.

The other two were only provided comfort care measures until they drew their final breath.

Arizona’s 2020 abortion data shows that there were 9 born-alive infants following an abortion. A total of 13,276 abortions were performed. Arizona law requires life-preserving measures to be taken in these situations.

While the data shows that it’s uncommon, born-alive situations do occur. Just with the numbers cited above, that makes for 1 live birth out of every 4,273 abortions.

That means, based on Montana’s annual reported abortion numbers, the state would see a born-alive infant every 2.5 to 3 years.

Huge victory for the reality-based world that Montana voters clearly saw through your lies, just like these see through the lies in this article.