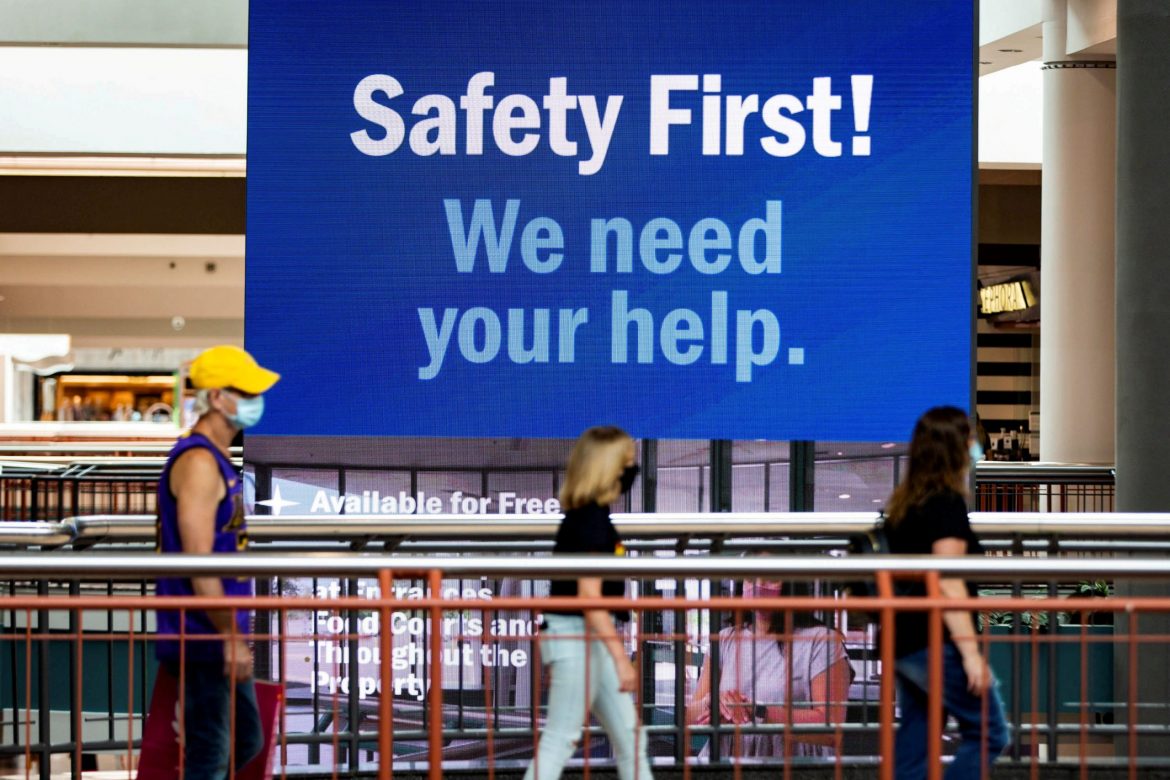 According to new economic data, nonfarm payrolls increased and the unemployment rate dropped for the month of August. The differences were enough to display a positive sign as the U.S. recovers from the shutdowns during the coronavirus pandemic.

Nonfarm payrolls increased by 1.37 million and the unemployment rate dropped from 10.2% to 8.4%, again, all for the month of August. CNBC remarks that part of the increase in reported jobs is linked to the government hiring 344,000 people, particularly for the Census Bureau. CNBC reports that the other strongest upticks in hiring are found in “retail, which added 249,000 positions, while professional and business services rose by 197,000 and leisure and hospitality …  saw a gain of 174,000, most coming in bars and restaurants.”

Furloughed individuals and those who were laid off also saw a decrease each. Furloughs went down to 24.2 million from 31.3 million, and temporary layoffs fell to 6.2 million.

Sourced from CNBC and MarketWatch