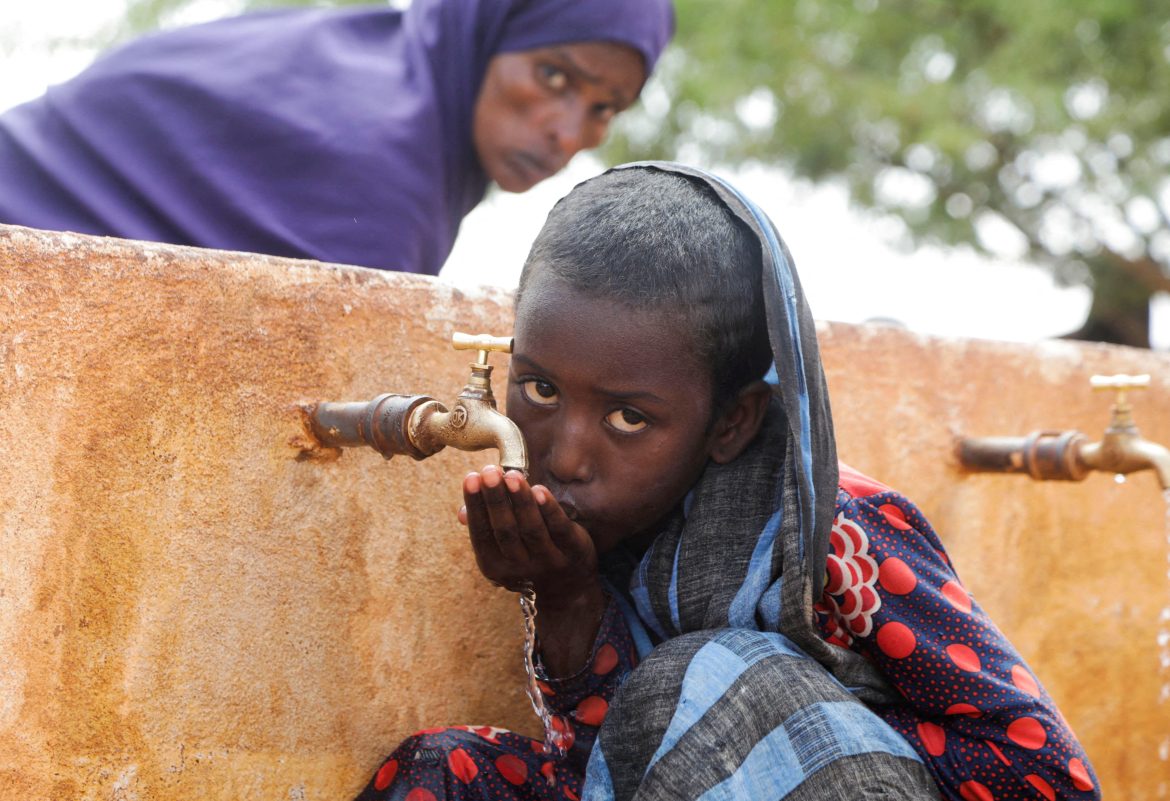 Hundreds of children have died in nutrition centers across Somalia, the U.N. children’s agency (UNICEF) said on Tuesday, a day after the global body warned that parts of the country would be hit by famine in the coming months.

An official in one Somali region described famished people walking long distances with children on their shoulders to escape from drought and violence inflicted by Al Shabaab militants. Some children died along the way.

The Horn of Africa region is facing a fifth consecutive failed rainy season. A 2011 famine in Somalia claimed more than a quarter of a million lives, most of them children.

“Some 730 children have been reported to have died in food and nutrition centers across the country between January and July this year but the numbers could be more as many deaths go unreported,” UNICEF Somalia representative Wafaa Saeed told a Geneva news briefing.

The centers are for children with severe acute malnutrition as well as illnesses such as measles, cholera, or malaria and offer a snapshot of the situation across the country.

Ahmed Shire, information minister for the state of Glamudug, north of the capital Mogadishu, said 210 people had died from malnutrition in recent months.

“Al Shabaab burnt five towns completely, burning even the wells to ashes,” he told Reuters. “These people were struggling with the drought that killed half of their animals. Al Shabaab looted the remaining animals.”

Shire said roughly 1,000 families, each with at least seven children, had fled the area on foot and could not be rescued because of the threat of attacks.

Al Shabaab, an Islamist group linked to al Qaeda, has been attacking military and civilian targets for more than a decade.

UNICEF said disease outbreaks were increasing among children, with around 13,000 suspected measles cases reported in recent months of which 78% were children under five.

Faduma Abdiqadir Warsame, who manages nine camps for displaced people on the outskirts of Mogadishu, said her team had buried 115 children and elderly people in the past three months.

“The thousands of families who remain are just skeletons. If not immediately helped they will follow suit,” she said, adding that most people were too poor to afford a proper burial.

“Children are buried like garbage in the alleys and along the walls,” she said.

Christian Aid launched an emergency appeal in July for people suffering from the food crisis in East Africa. According to ReliefWeb, “Working through local partners, Christian Aid is responding in Ethiopia and Kenya. The charity is helping over 300,000 people by repairing wells, handing out water purification kits, providing cash support, and trucking water to drought-affected communities as well as providing fodder and medicine to keep valuable livestock alive.”

Financial aid for Somalia has increased recently and the United Nations’ $1.46 billion appeal is now 67% funded. But aid officials warned that more was needed.

“We are going to be witnessing the death of children on an unimaginable scale if we don’t act fast,” said Audrey Crawford, Somalia’s country director at the Danish Refugee Council.