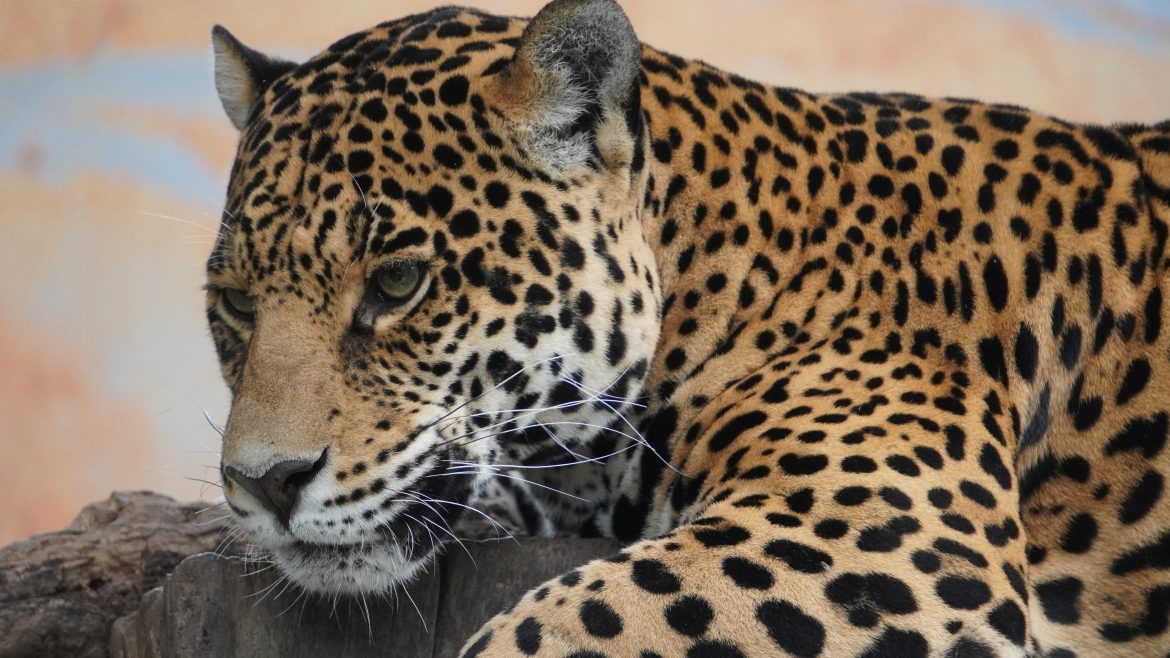 Doug Pederson and Trevor Lawrence have the Jacksonville Jaguars making an improbable push for the playoffs.

Lawrence threw for 229 yards and scored on a 1-yard run and Jacksonville’s defense forced Zach Wilson to the bench in a 19-3 victory over the New York Jets on Thursday night.

The Jaguars have won three straight games to move within a half-game of the Tennessee Titans in the AFC South. The Jags would win the division with victories in their final two games, including the last one at home against the Titans.

“We understand the task in front of us,” Lawrence said. “Every game is a must-win for us. That’s how we’re treating it. We understand it and we love it.”

Pederson is in his first season as the head coach of the Jaguars, who won just four games combined over the previous two years. Jacksonville has only had one winning season and made the playoffs only once in the last 14 seasons.

Pederson, who led the Philadelphia Eagles to a Super Bowl victory following the 2017 season, has changed the organization’s culture. He’s brought a winning attitude and instilled a team-first mentality.

“Our season could have gone sideways three, four weeks ago, and the guys weren’t going to let that happen,” Pederson said. “I don’t get caught up in all the storylines and all that, the shoulda-coulda-wouldas. It’s just a matter of those guys in that dressing room believing in themselves and getting the job done.

It’s a special team in the sense that I’m seeing this group starting to come together, playing that complementary style of football. Even going back to training camp, the way we practiced and the way we did things back then, you had the hope and the glimmer that we would one day be one of those football teams. It takes time. I’ve said this before; it’s not an overnight fix. But the way these guys continue to work together, the way they practice, and they practice hard, they just keep believing in themselves. From that, yeah, it’s a special team.

Lawrence, the No. 1 overall pick out of Clemson in 2021, has taken a big leap under Pederson’s guidance in his second season in the NFL.

He completed 20 of 31 passes against the Jets on a cold, rainy, and windy night. Facing one of the league’s best defenses, Lawrence played mistake-free after losing a fumble on a strip-sack on the first series of the game.

Last week, he led the Jaguars to a 40-34 overtime win against Dallas.

Meanwhile, Wilson, who was selected by the Jets one pick after Lawrence in 2021, ended up on the sideline watching Chris Streveler play the final 1 1/2 quarters. Wilson heard plenty of boos from Jets fans and now has been benched twice this season. He only started because Mike White couldn’t play due to a ribs injury. Wilson went 9 of 18 for 82 yards with an interception.

“I just felt like I didn’t have any rhythm out there,” Wilson said.

The Jets have lost four in a row and are 7-8 after opening the season 5-2. Their chances of making the playoffs for the first time since 2010 decreased.

“It’s not about playoffs right now,” Jets coach Robert Saleh said. “It’s about getting off this mat and trying to find a way to put together a football game.”

Streveler was elevated from the practice squad before the game. He completed 10 of 15 passes for 90 yards and ran nine times for 54 yards. Four other Jets combined for only 12 yards rushing on 11 carries.

Riley Patterson kicked four field goals for the Jaguars, who scored the game’s only touchdown in the second quarter.