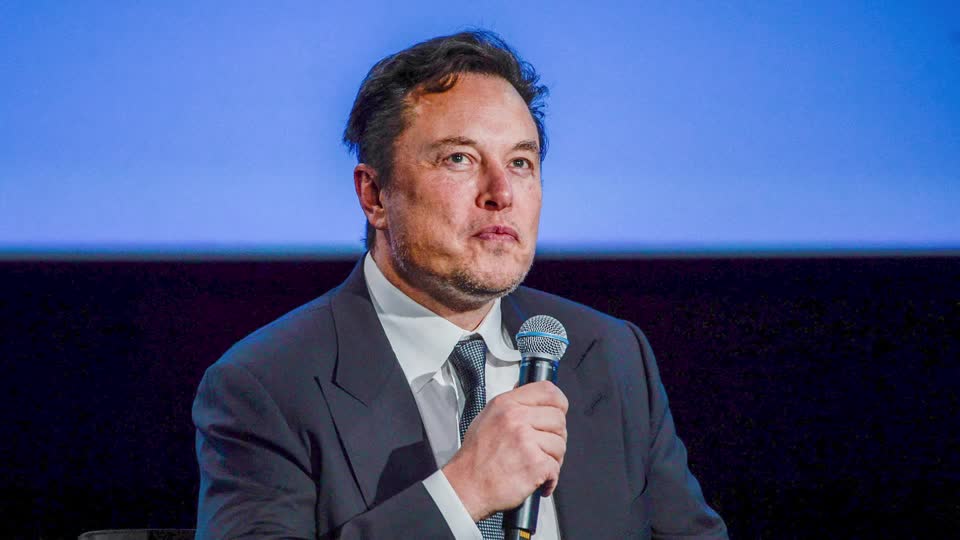 On Sunday, a majority of Twitter users voted in favor of Elon Musk stepping down as the company’s CEO, after Musk posted a poll asking users if he should leave his role as the head of Twitter, declaring that he would comply with the outcome.

“Should I step down as head of Twitter?” Musk asked on the social media platform. “I will abide by the results of [the] poll,” he stated.

Should I step down as head of Twitter? I will abide by the results of this poll.

Over 17.5 million users responded to the poll, with 57.5 percent voting for the billionaire to step down.

The vote comes after months of upheaval at Twitter following the tech giant’s $44 billion acquisition of the platform.

Most recently, Musk received widespread backlash for attempting to install a policy over the weekend that would suspend Twitter accounts that promote other social media platforms. The billionaire stated that “free advertising of competitors” shouldn’t be allowed on Twitter.

Casually sharing occasional links is fine, but no more relentless advertising of competitors for free, which is absurd in the extreme

After many users expressed frustration with the new policy, Musk relented, changing the policy to only suspend accounts that exclusively promote other social media platforms.

Policy will be adjusted to suspending accounts only when that account’s *primary* purpose is promotion of competitors, which essentially falls under the no spam rule

Musk is a self-described “free speech absolutist” who claims to want Twitter to be the new “digital town square” of the people.

After his takeover, Musk fired half of the company’s workforce, reinstated several high-profile accounts, including former president Donald Trump, Jordan Peterson, and the Babylon Bee, and loosened content restrictions.

The pull for and against Musk’s new policies has been polarized, with some fearing a rise in hate speech on the platform, while others are praising the new direction of the company.

Additionally, investors in Tesla have expressed concern that the Twitter CEO may be shirking his responsibilities as the CEO of the automotive company he founded by focusing too much of his attention on social media.

“If [Musk] does decide to step down, that could inject Tesla shares with a temporary shot of optimism, amid hopes he might finally pay the carmaker the attention it needs,” investment analyst Susannah Streeter said, according to Reuters.

Musk has yet to comment directly on the outcome of the poll but did respond to a Twitter user on Sunday regarding who would take his place.

“No one wants the job who can actually keep Twitter alive,” Musk stated. “There is no successor.”

No one wants the job who can actually keep Twitter alive. There is no successor.

Could it be that Elon isn’t who we think he is? The starlink system, quantum phones, worldwide tracking system and the global currency. Luring all the conservatives to Twitter… is it to spy on us like other platforms do? Hmmmm, deep thoughts…. 🤔🤔🤔🤔🤔

Wow really? You all complain about censorship and free speech but you do rhe same thing!