Musk says releasing Twitter’s internal discussions on Hunter’s laptop is the right thing to do, will restore trust 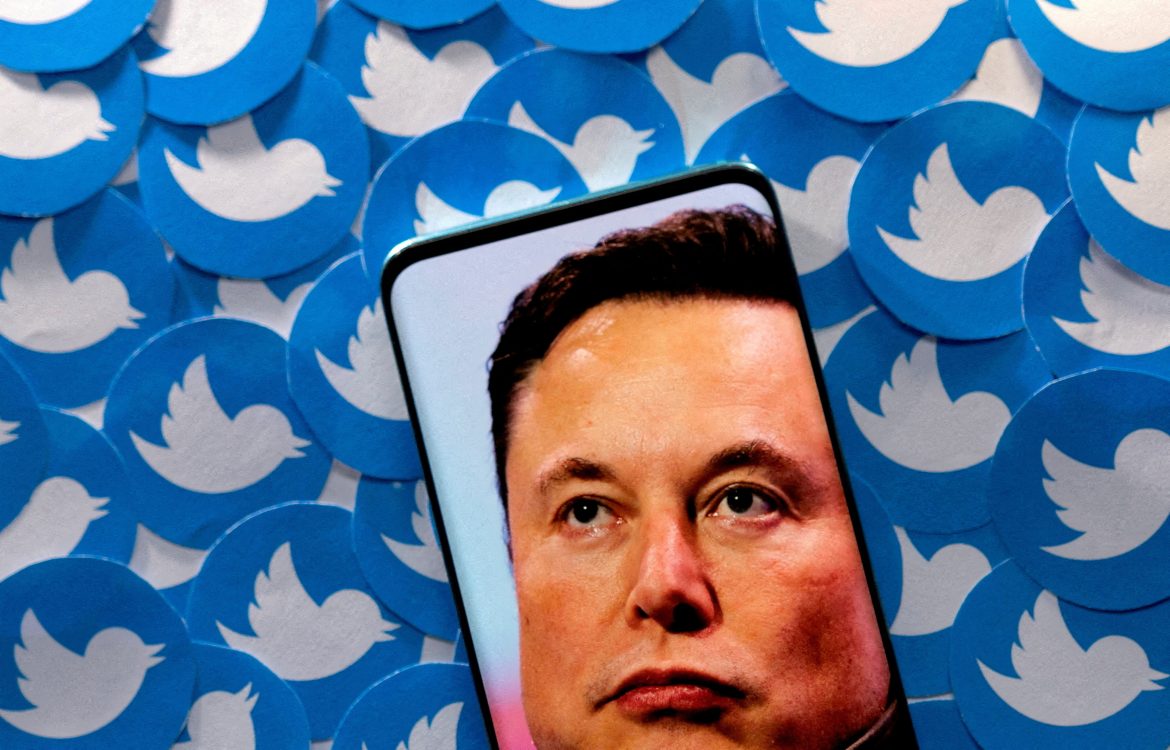 New Twitter owner and CEO Elon Musk said that he believed the only way to restore trust in the company was to release the internal discussions on information regarding Hunter Biden’s laptop.

News personality Alex Lorusso tweeted asking his followers to raise their hands if they supported Twitter’s CEO making “all internal discussions about the decision to censor the @NYPost’s story on Hunter Biden’s laptop” public.

Musk responded to the tweet by saying, “This is necessary to restore public trust.”

This is necessary to restore public trust

The Tesla and SpaceX CEO’s comment was met with widespread agreement and reiteration of users’ calls for transparency.

David Freiheit, who goes by the name Viva Frei on Twitter, called Musk’s response the “proper commitment to make on Thanksgiving.”

According to a report by Fox News, Musk was voicing concerns about Twitter’s censorship beginning in April, when he said removing the New York Post’s content about the Biden laptop was the wrong move.

Musk tweeted earlier this year that “suspending the Twitter account of a major news organization for publishing a truthful story was obviously incredibly inappropriate.”

Jack Dorsey, the former CEO of Twitter, acknowledged it was improper for the social media site to get involved in the Hunter Biden incident. The article was removed from Twitter because, according to their justification at the time, it broke their “Hacked Materials Policy.”

Mark Zuckerberg, CEO of Meta, explained why Facebook hid the story during the election earlier this year.

In an interview with “The Joe Rogan Experience,” Zuckerberg acknowledged that the FBI had contacted Facebook in advance of the shocking Hunter Biden story to alert them about “Russian propaganda.” Due to FBI warnings, the site used manipulative algorithms to stop the story from spreading. Zuckerberg supported this action.

Just days ago the Twitter executive who was responsible for censoring the laptop story, Yoel Roth, resigned after Musk took over the platform. Roth left the company, according to the New York Post, just days after Musk threatened to dismiss up to 50% of Twitter’s 7,500 staff members.

Musk’s continued involvement in “political” issues continued with his admission that he would back Florida Gov. Ron DeSantis if he decided to run for president in 2024.

The conversation turned toward former President Donald Trump when Musk pointed out to political commentator Tim Young that it has been a week since Trump got his Twitter account back and he still hasn’t tweeted.

Musk said, “I’m fine with Trump not tweeting. The important thing is that Twitter corrected a grave mistake in banning his account, despite no violation of the law or terms of service. Deplatforming a sitting President undermined public trust in Twitter for half of America.”

The billionaire went on to say in his series of tweets, “My preference for the 2024 presidency is someone sensible and centrist. I had hoped that would the case for the Biden administration, but have been disappointed so far.”

He said he was a “significant supporter of the Obama-Biden presidency and (reluctantly) voted for Biden over Trump.”

When asked outright if he was saying he’d back DeSantis in the next election, Musk simply responded, “Yes”