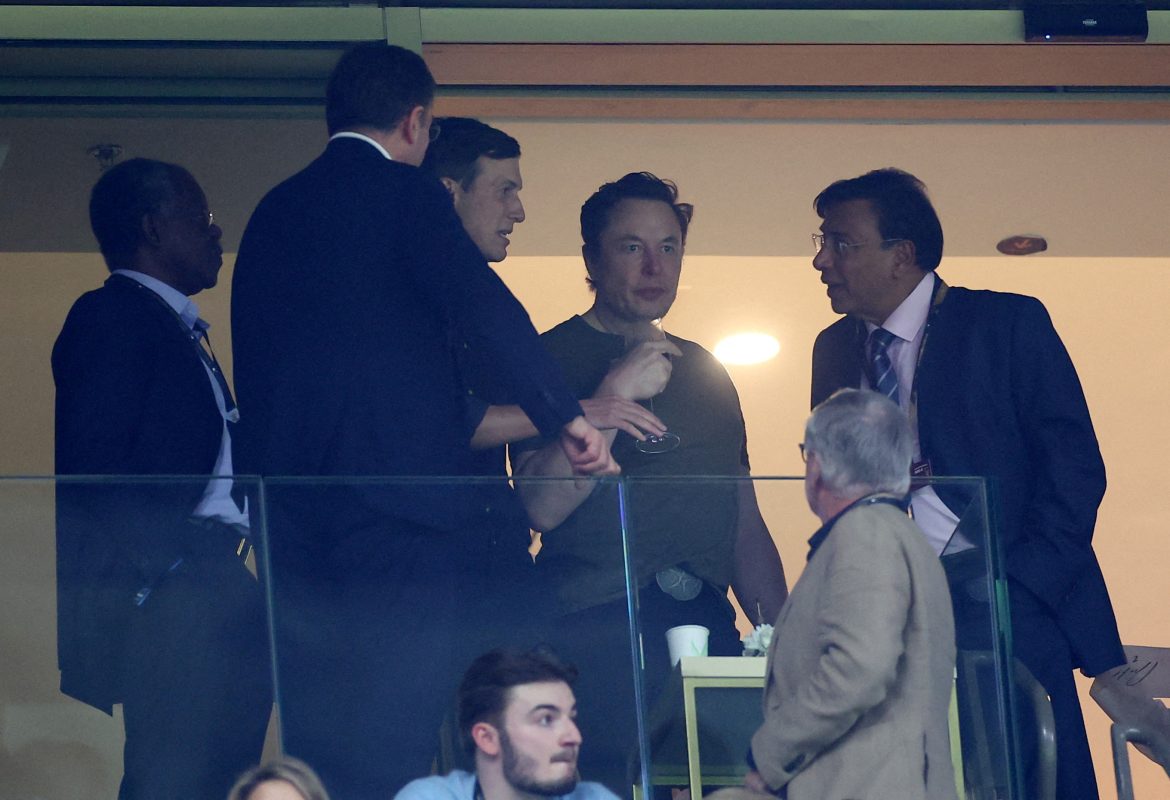 Elon Musk said on Tuesday he will step down as chief executive of Twitter once he finds a replacement, but will still run some key divisions of the social media platform.

“I will resign as CEO as soon as I find someone foolish enough to take the job! After that, I will just run the software & servers teams,” Musk wrote on Twitter.

Musk‘s $44 billion takeover of Twitter in October has been marked by leftist outrage and controversy, with some investors questioning if he is too distracted to also properly run his electric vehicle automaker Tesla Inc, in which he is personally involved in production and engineering.

This is the first time Musk has mentioned stepping down as chief of the social media platform, after Twitter users voted for him to resign in a poll, which the billionaire launched on Sunday evening. 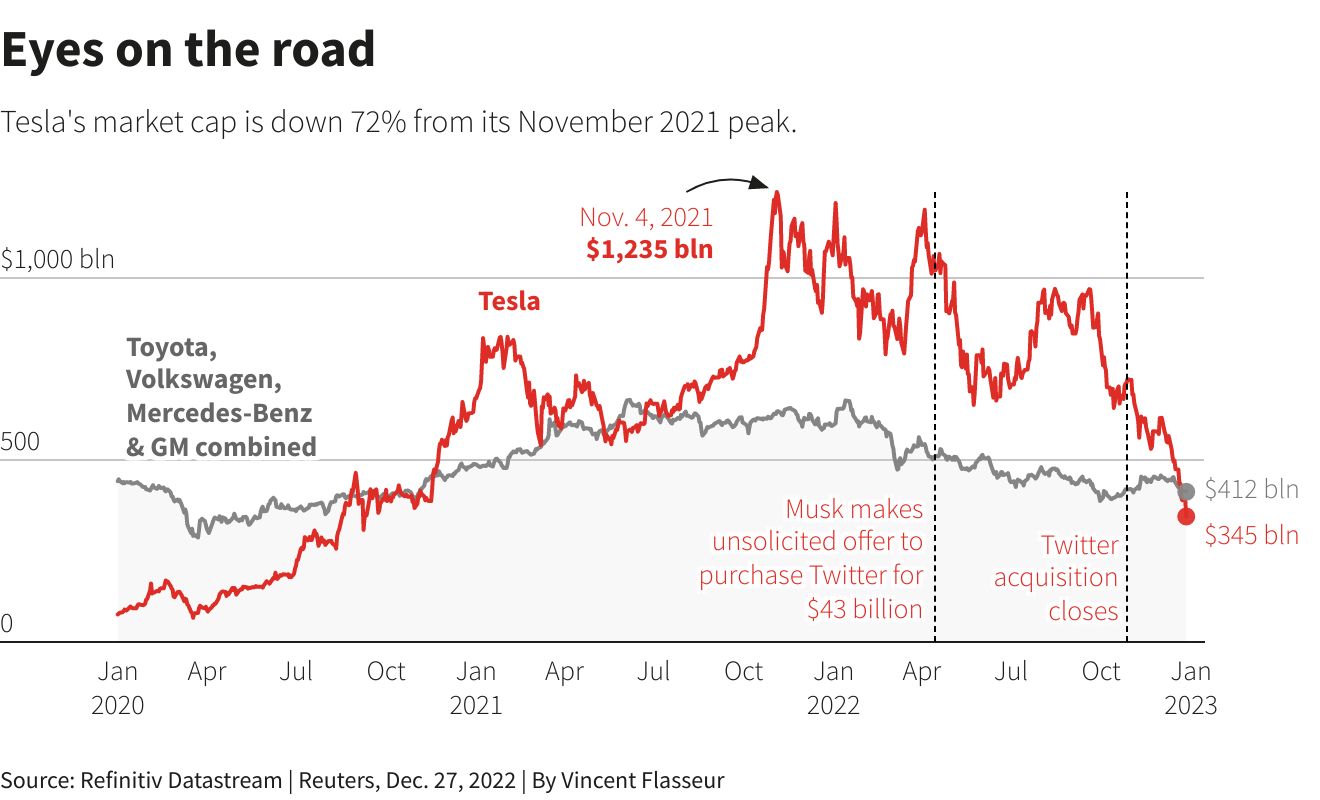 In the poll, 57.5% of around 17.5 million people voted “yes.” Musk had said on Sunday he would abide by the results. He has not provided a time frame for when he will step down and no successor has been named.

The poll results capped a whirlwind week that included changes to Twitter’s privacy policy and the suspension — and reinstatement — of journalists’ accounts that shared Musk’s real-time location.

Musk projected that Twitter’s cash flow will break even in 2023, a Bloomberg reporter tweeted on Wednesday, citing comments made in a Twitter Spaces session.

Musk attributed the projection to cost-cutting measures he has undertaken at the social media platform recently, Bloomberg tweeted.

Wall Street calls for Musk to step down had been growing for weeks and recently even Tesla bulls have questioned his focus on the social media platform and how it might distract him from running the EV maker.

Musk has himself said he had too much on his plate, and that he would look for a Twitter CEO. He said on Sunday, though, that there was no successor and that “no one wants the job who can actually keep Twitter alive.”