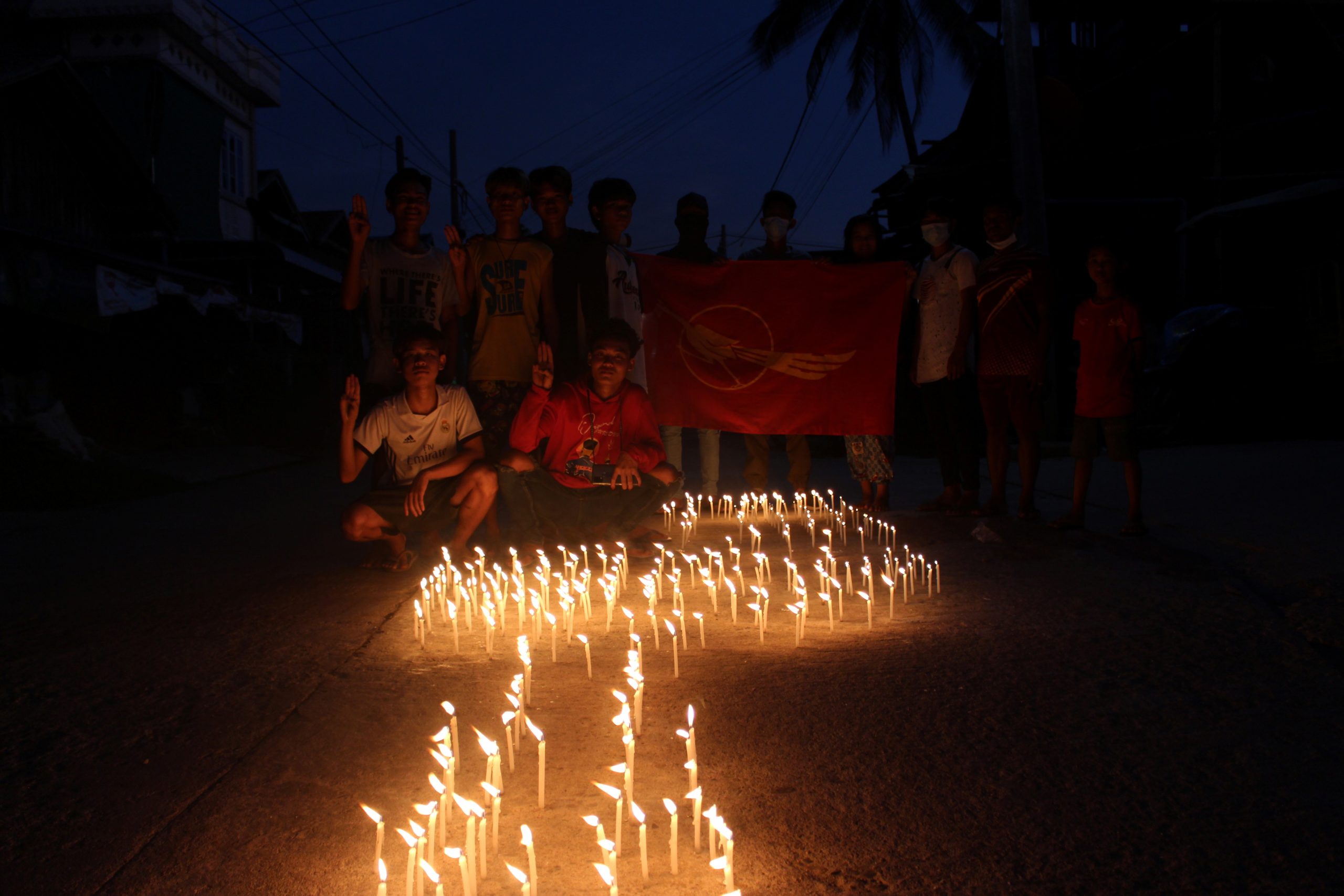 Myanmar anti-coup activists launched protests on Wednesday calling for the release of detained prisoners, as junta chief General Min Aung Hlaing was reported to be planning to attend a regional summit to discuss the crisis in the country.

Saturday’s summit of the Association of Southeast Asian Nations (ASEAN) would be its first since the coup in Myanmar on Feb. 1 and a test of how the traditionally consensual organisation will respond.

The general’s attendance at the summit has been condemned by critics of the military takeover both within Myanmar and abroad.

The Southeast Asian country has been in crisis since the military seized power from Aung San Suu Kyi’s elected government, with almost daily protests despite a crackdown by the junta in which hundreds of people have been killed.

ASEAN has been trying to guide fellow member Myanmar out of the bloody turmoil triggered by the coup, but the 10-nation group’s principles of consensus and non-interference have restricted its ability to overcome members’ divergent views on how to respond to the army’s killing of civilians.

Myanmar’s military has shown little willingness to engage with its neighbours and no sign of wanting to talk to members of the government it ousted, accusing some of them of treason, which is punishable by death.

The Assistance Association for Political Prisoners, an activist group, says 738 people have been killed by Myanmar’s security forces since the coup and 3,300 people are in detention. Another 20 people have been sentenced to death and are in hiding.

On Wednesday, people shared photos on social media wearing blue shirts and holding up a hand with the name of an arrested person written on it.

The shirts are a tribute to pro-democracy activist Win Tin who was imprisoned by the military for 19 years and died on April 21, 2014. After his release, he pledged to wear a blue shirt until all political prisoners were freed.