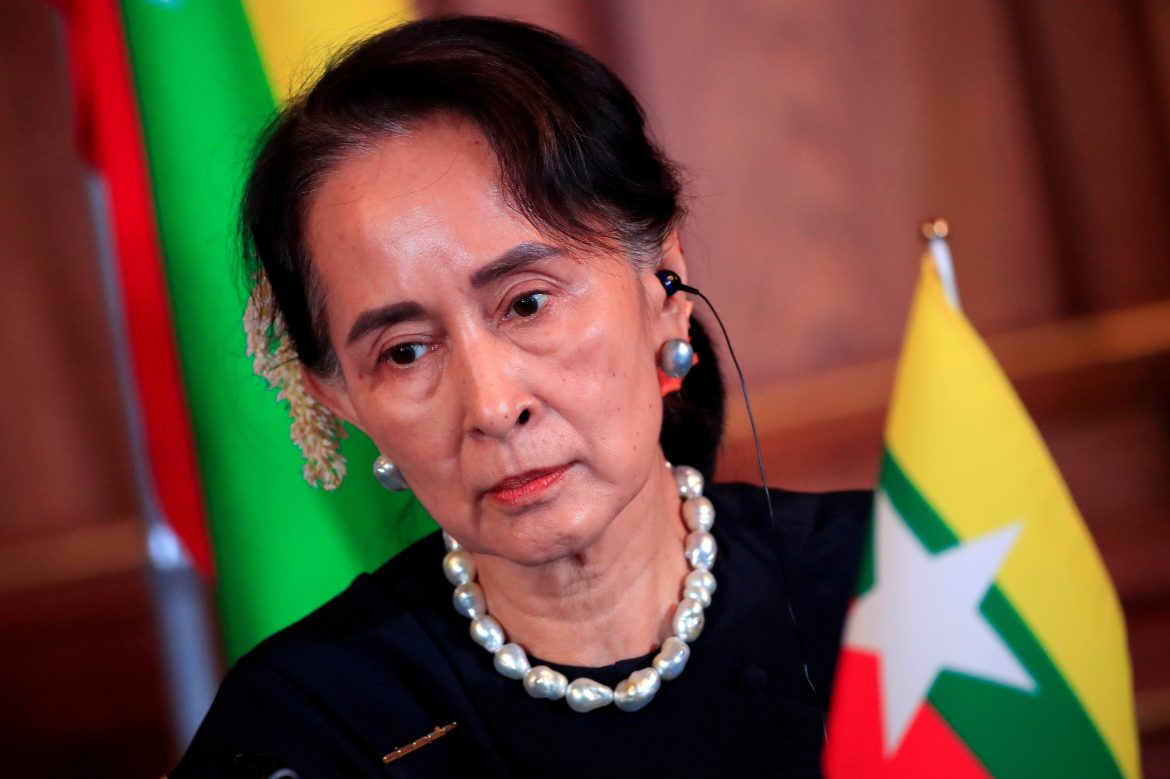 Nobel Peace Prize laureate and deposed Myanmar leader Aung San Suu Kyi’s tiral will begin in a few days in the capital city of  Naypyidaw. This development comes months after the Myanmar military led by Min Aung Hlaing orchestrated a coup in February as reported by FISM News. Suu Kyi had originally pushed for and organized democratic elections in Myanmar after years of military rule only to be deposed shortly after winning those same elections.

During the coup, Suu Kyi and over 4,000 other political adversaries were taken into custody. Suu Kyi has not appeared publicly since the coup, and has been denied access to her attorneys. The Myanmar military has claimed that Suu Kyi represents a national security risk and has engaged in election fraud although independent groups and the broader international community have been dubious about these claims.

In response to the coup, Myanmar has been plunged into widespread civil strife and unrest to include widespread violence. Most recently violence erupted when an ethnic group known as the Kachin Independence Army (KIA) attacked the Myanmar military in the Sagaing region of Myanmar. The KIA initiated the attack in retaliation to the Myanmar military’s many bombing attacks against the KIA and other rebel groups over the past months. To date the Myanmar military has killed at least 815 people as estimated by the Assistance Association for Political Prisoners activist group.

The ongoing situation in Myanmar is tense as Myanmar military leaders have promised changes to the country’s constitution. The situation also represents a potential crisis of foreign policy as the People’s Republic of China has been closely linked to the Myanmar military. The presence of Chinese involvement in the country is in accord with an increasing effort by China over the past few months to become involved in and influence global politics on a greater scale.