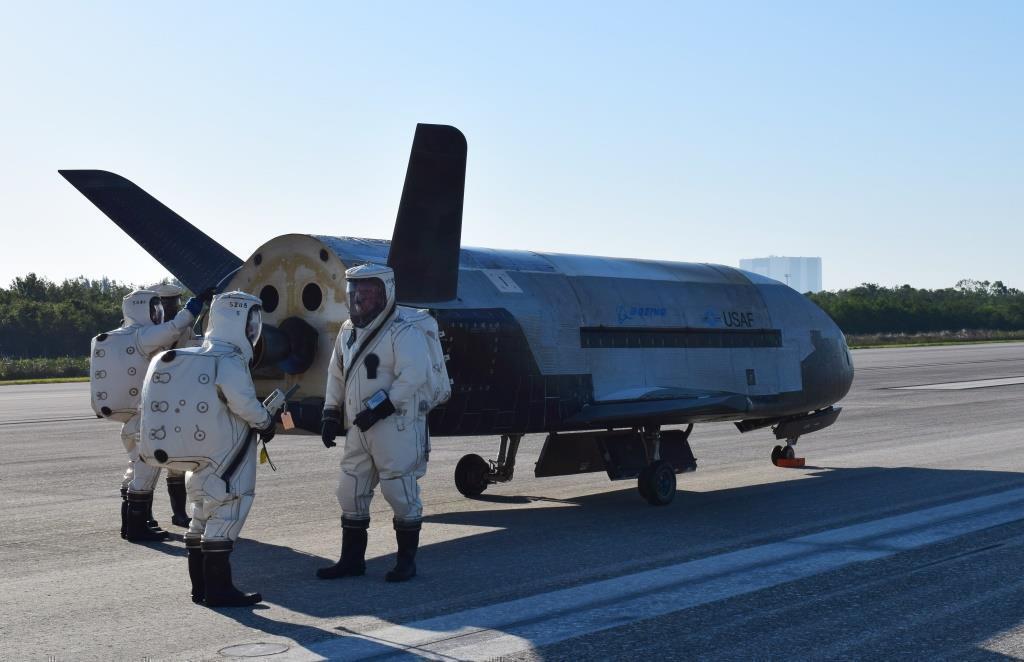 It is odd, and in many ways difficult, to celebrate the achievements of a space mission that involves a ship no one is allowed to know much about and experiments about which we know even less. But, if one is willing to take the Space Force’s word for it, a celebration might be in order.

Over the weekend, Boeing announced that X-37B, a ship constructed by the company, had exceeded by 128 days its own record for the amount of time spent in orbit around Earth. This time the X-37B, which was launched in May 2020, spent 908 days in orbit, during which time it placed a small satellite in orbit and then did something — it is beyond most people’s clearance to know what — else.

“Since the X-37B’s first launch in 2010, it has shattered records and provided our nation with an unrivaled capability to rapidly test and integrate new space technologies,” Jim Chilton, senior vice president of Boeing Space and Launch, said.

Again, we are forced to take Chilton’s word as details about where the ship goes and what it does while in orbit are known only in the vaguest terms.

Numerous sources have confirmed that experiments of some description occurred, but the nature of those experiments was not provided.

“The X-37B continues to push the boundaries of experimentation, enabled by an elite government and industry team behind the scenes,” Lt. Col. Joseph Fritschen, the X-37B program director for the Air Force Department’s Rapid Capabilities Office, said in a statement. “The ability to conduct on-orbit experiments and bring them home safely for in-depth analysis on the ground has proven valuable for the Department of the Air Force and scientific community.”

Boeing provided slightly more detail, but little more clarity, when it revealed the experiments included “the Materials Exposure and Technology Innovation in Space (METIS-2), which evaluated the effects of space exposure on various materials to validate and improve the precision of space environment models.”

We can know that the X-37B, mysteries and all, touched down safely in the early morning hours of Nov. 12. A sonic boom was followed by a landing at Kennedy’s Space Center in Cape Canaveral, Florida.

The X-37B is an unmanned spacecraft.