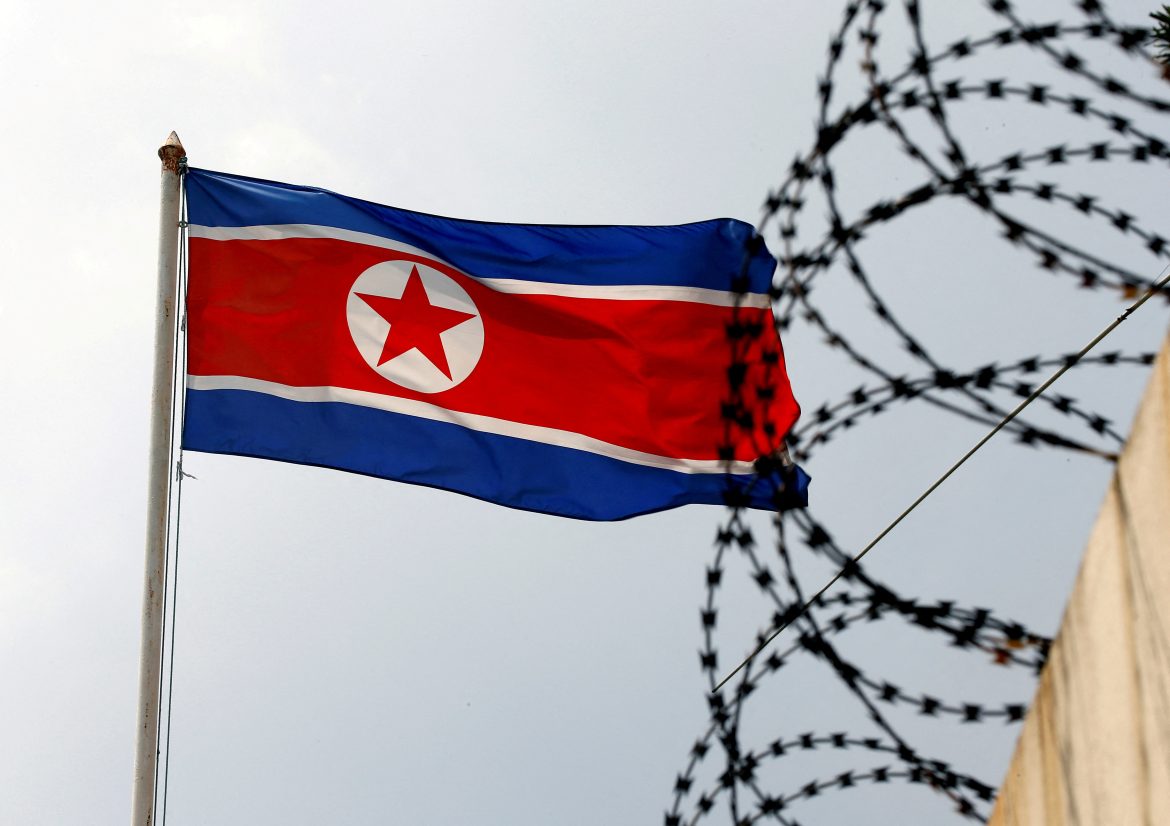 The Joint Chiefs of Staff gave no other details but added it had decided to issue a statement late in the evening as the shots were of a traditional type, with relatively short range and low altitude.

Firing of artillery shots comes as Kim on Saturday presented goals to boost the country’s military power and defence research to protect North Korea’s sovereign rights, as it concluded The Plenary Meeting of the Central Committee of the Workers’ Party of Korea (WPF) held last week.