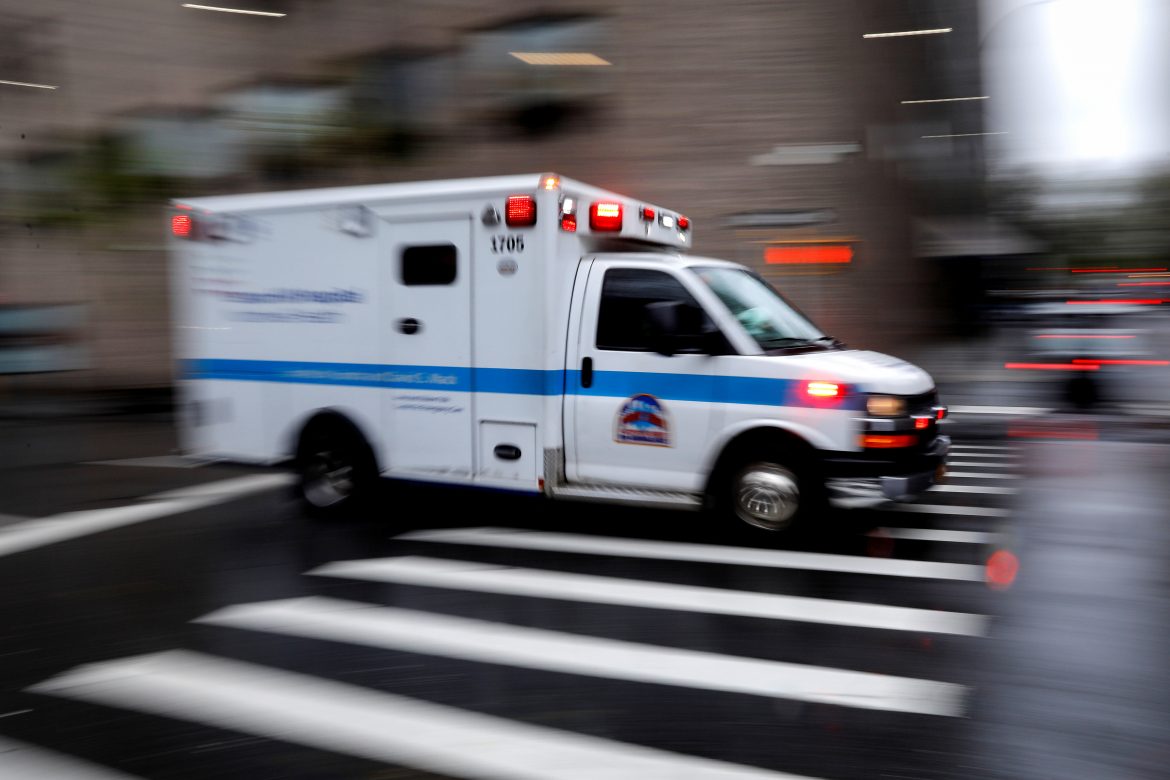 Judge Hurd’s decision came after 17 anonymous health care employees filed a lawsuit against the New York Department of Health (DOH), Governor Kathy Hochul, and Attorney General Letitia James. In the lawsuit the plaintiffs argued that the vaccine mandate conflicts with their constitutional rights.

The majority of the plaintiffs are Catholic and desire a religious exemption against being forced to get the COVID vaccine “because they all employ fetal cell lines derived from procured abortion in testing, development or production.”

Those opposed to religious exemptions for vaccinations argue that Pope Francis along with other bishops and cardinals proclaim getting vaccinated is “an act of love.” Additionally, the Catholic church released a statement in December 2020 stating, “the lack of available alternative vaccines, and the fact that the connection between an abortion that occurred decades ago and receiving a vaccine produced today is remote, inoculation with the new COVID-19 vaccines in these circumstances can be morally justified.”

The state vaccine mandate had originally allowed for both religious and medical exemptions but was later reworded to remove religious exemptions. Judge Hurd responded to this change saying, “This intentional change in language is the kind of “religious gerrymander” that triggers “heightened scrutiny.”

Gov. Hochul responded to the judge’s decision in a statement saying, “My responsibility as Governor is to protect the people of this state, and requiring health care workers to get vaccinated accomplishes that. I stand behind this mandate, and I will fight this decision in court to keep New Yorkers safe.”

According to Syracuse.com, the state argued that permitting religious exemptions to the vaccine mandate would “‘gravely undermine’ efforts to protect the public from the latest surge of the virus.”

The lawsuit also claimed that N.Y. government officials are continuing with the same draconian fear-mongering that was promoted by the previous governor, Andrew Cuomo. The document states, “The same “front line” health care workers hailed as heroes by the media for treating COVID patients before vaccines were available, including the Plaintiffs herein, are now vilified by the same media as pariahs who must be excluded from society until they are vaccinated against their will.“

The vaccine mandate requires medical personnel to be continuously covered by a vaccine which means that the number of shots would be up to the ever-changing governmental opinion. For example, in the State of Israel the number of shots to be considered “fully vaccinated” is up to three or four due to the fact that the shots are “failing massively to fully contain the virus.” The Biden administration is also pushing a third booster shot, though it has not yet been mandated.

Each of the plaintiffs had been threatened with disciplinary proceedings and the loss of their job which could ultimately leave them unemployable in the future. Judge Hurd’s decision allows them to return to work without fear of losing their jobs due to their religious convictions.