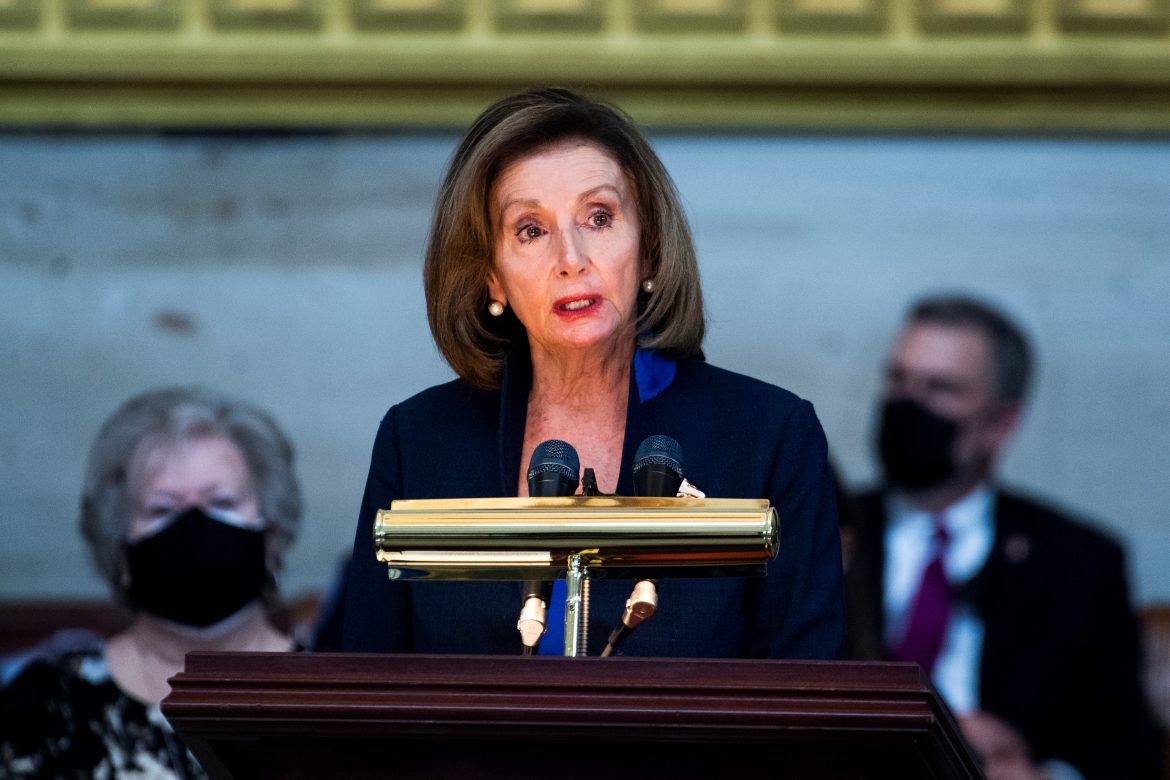 With the fear of court “packing” entering political rhetoric on both sides of the aisle, House Speaker Nancy Pelosi said that she will not be bringing legislation which aims to expand the Supreme Court to the floor of the House. She did, however, support President Biden’s executive order establishing a commission which looks into potential changes and reforms to the Court.

During her April 15 weekly news conference, Pelosi was asked about the bill which would expand the amount of Supreme Court justices from nine to thirteen. This bill, called the “Judiciary Act of 2021,” was originally proposed by Representative Jerry Nadler (D-NY), Senator Edward Markey (D-MA), Representative Hank Johnson (D-GA), and Representative Mondaire Jones (D-NY). The bill says:

This bill would restore balance to the nation’s highest court after four years of norm-breaking actions by Republicans led to its current composition and greatly damaged the Court’s standing in the eyes of the American people. In order for the Court to fulfill its duty to deliver equal justice under the law, and protect the rights and well-being of millions of Americans, the legislation expands the Court to restore balance, integrity and independence to it.

Under President Trump’s administration the Supreme Court received three conservative justices, much to the ire of the Democratic Party. Now that the Biden administration is in, Democrats are looking to regain a left-leaning majority. Senator Markey even said that “Republicans stole the Court’s majority” and called it a “crime spree.”

Ironically, during the Presidential Debates in 2020 President Trump often asked then-candidate Joe Biden if he was going to pack the court. Biden either indirectly answered or completely ignored the question.

Speaker Pelosi, whose chamber retains a Democratic majority and has passed more liberally-minded bills, said she doesn’t “know if [the bill is] a good idea or bad idea.” She said that the chambers are busy working on President Biden’s massive American Jobs Plan, and that she has “no plans to bring it to the floor.” However, she does “support the President’s commission to study such a proposal.”