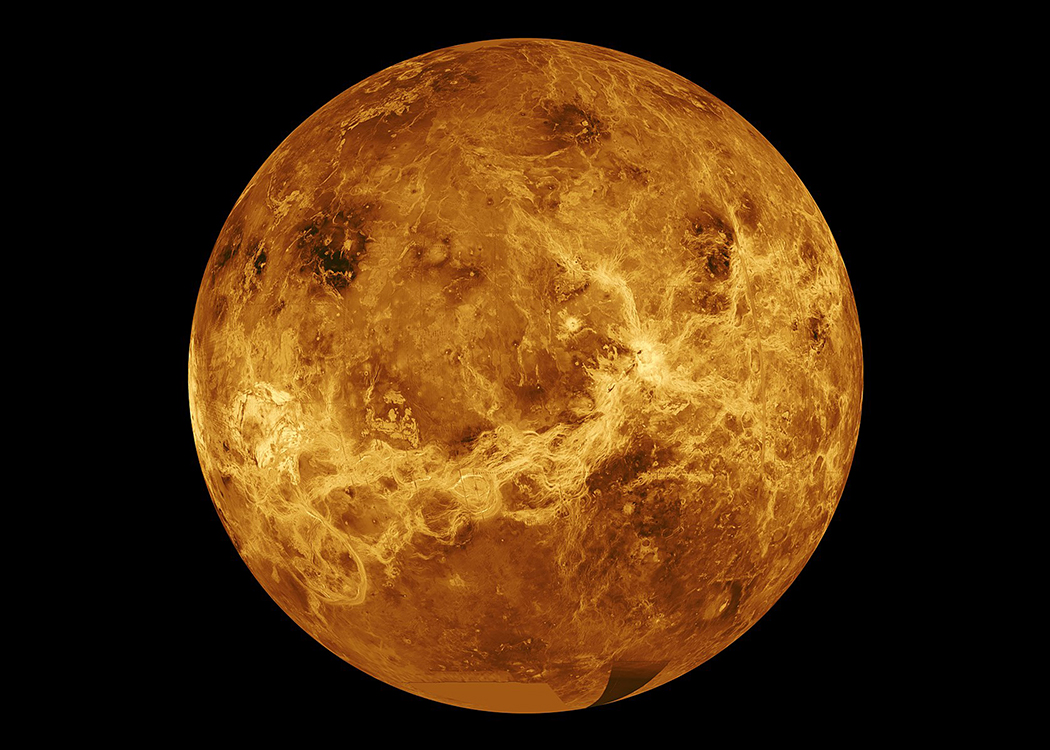 After multiple successes on the red planet of Mars, two global space agencies will now be shifting part of their focus to learning more about Earth’s sister planet Venus.

The European Space Agency (ESA) announced that it will send an EnVision probe to orbit the hostile world with intentions to study its atmosphere. Their ultimate goal, according to the announcement, is “to determine how and why Venus and Earth evolved so differently.”

EnVision’s coherent observing strategy is to combine observations at wavelengths from UV to radio frequency to study geological and atmospheric processes at an unprecedented scale of resolution, from the core to the upper atmosphere of Venus.

#EnVision will tackle big open questions in planetary science:
🌩 Why did Earth’s neighbour planet evolve so differently, undergoing radical #climatechange?
🌋Is it still volcanically active today?
🌝What can #Venus teach us about #exoplanets?

The probe itself is still only a conceptual design, so the actual mission would not begin until 2032, according to current projections, and would not make it to the planet until 2034 or 2035. The EnVision satellite will now move into a final sort of ‘design’ phase, and if approved will then be constructed.

This comes one day after NASA announced two similar projects to study the planet, with probes named DAVINCI+ and VERITAS, each with similar goals as the EnVision project. In fact, the ESA will be working alongside NASA as both strive towards the same goal of learning more about Venus.

In a “triple crown” moment for #Venus science community, a third mission, EnVision, was selected by @ESA. Working in concert with @NASASolarSystem's newly announced DAVINCI+ and VERITAS missions, they'll provide the most comprehensive study of Venus yet: https://t.co/C2aV1iM54w pic.twitter.com/kqkjqHof9K

Each of the NASA ventures has a particular goal to aid in this study. DAVINCI+ (which is an acronym for Deep Atmosphere Venus Investigation of Noble gases, Chemistry, and Imaging) plans to “measure the composition of Venus’ atmosphere to understand how it formed and evolved, as well as determine whether the planet ever had an ocean.”

VERITAS (also an acronym for Venus Emissivity, Radio Science, InSAR, Topography, and Spectroscopy) focuses more on mapping the surface of the planet “to determine the planet’s geologic history and understand why it developed so differently than Earth.” Each probe has specific instruments to acheive these goals, and are not expected to launch until at least 2028.

Tom Wagner, NASA’s Discovery Program scientist at NASA HQ, commented on the joint triple venture and how its information could benefit the scientific community, saying:

The combined results of EnVision and our Discovery missions will tell us how the forces of volcanism, tectonics and chemical weathering joined together to create and sustain Venus’ runaway hothouse climate.

Half of U.S. COVID-19 Unemployment Funds May have Been Stolen