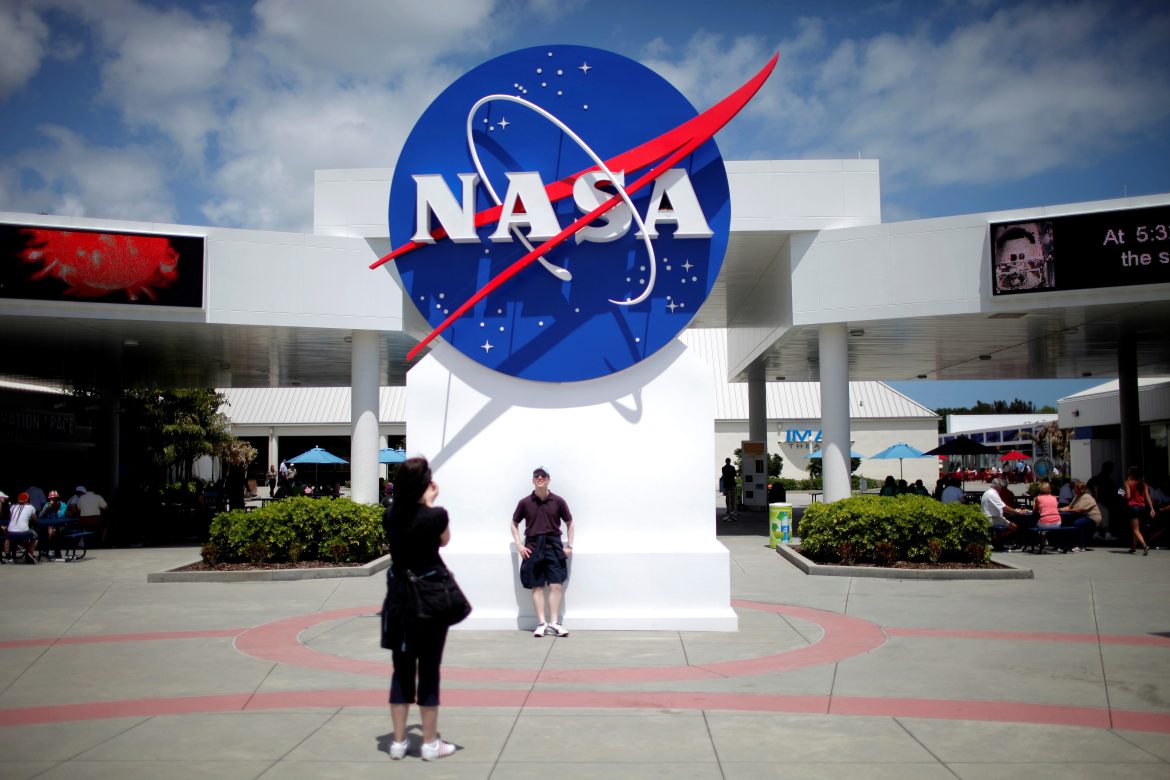 NASA is moving forward with its Artemis Program, which aims to establish “sustainable exploration” on Earth’s moon and eventually lead to human exploration of Mars. With this mission in mind, as well as the goal to “land the first woman and first person of color on the Moon,” NASA has tasked Elon Musk’s private space-faring company SpaceX to start the process.

Sustaining a human presence on the Moon will require the safe and affordable transportation of crew and significant amounts of cargo. SpaceX’s Starship spacecraft and Super Heavy rocket represent an integrated and fully reusable launch, propellant delivery, rendezvous, and planetary lander system with robust capabilities and safety features uniquely designed to deliver these essential building blocks.

SpaceX also announced their excitement in landing “the first woman and next man” on the Moon. Musk tweeted about the venture.

The contract between the program and the private company amounts to $2.89 billion. According to NASA’s website about the announcement:

The agency’s powerful Space Launch System rocket will launch four astronauts aboard the Orion spacecraft for their multi-day journey to lunar orbit. There, two crew members will transfer to the SpaceX human landing system (HLS) for the final leg of their journey to the surface of the Moon. After approximately a week exploring the surface, they will board the lander for their short trip back to orbit where they will return to Orion and their colleagues before heading back to Earth.

This is not the first time that NASA has worked with Musk’s company. Late last year, NASA launched four astronauts into space using a SpaceX Crew Dragon capsule to take them to the International Space Station.

Watch NASA’s announcement for the Artemis Program below:

Half of U.S. Adults Have Received a COVID-19 Shot