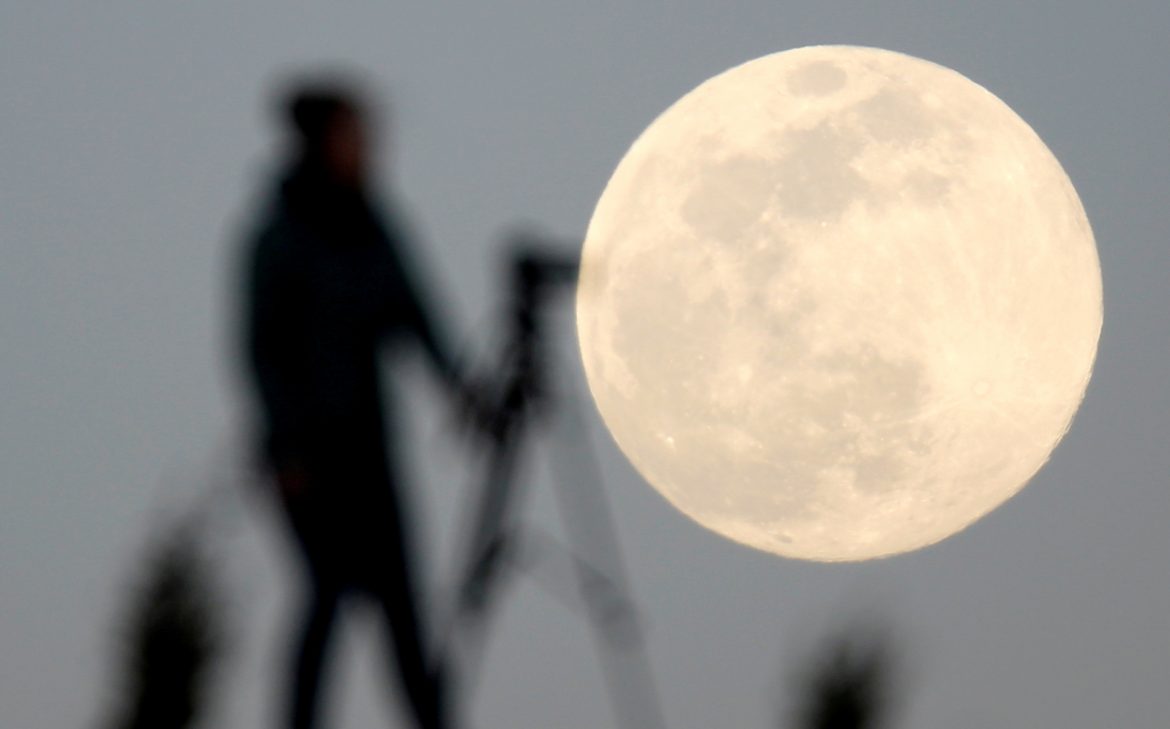 NASA launched an effort to pay companies to mine resources on the moon, announcing it would buy from them rocks, dirt, and other lunar materials as the U.S. space agency seeks to spur private extraction of coveted off-world resources for its use. NASA Administrator Jim Bridenstine wrote in a blog post accompanying the announcement that the plans would not violate a 1967 treaty that holds that celestial bodies and space are exempt from national claims of ownership.

The initiative is part of NASA’s goal of setting what Bridenstine called “norms of behavior” in space and allowing private mining on the moon in ways that could help sustain future astronaut missions. NASA said it views the mined resources as the property of the company, and the materials would become “the sole property of NASA” after purchase.

“The bottom line is we are going to buy some lunar soil for the purpose of it demonstrating that it can be done,” Bridenstine said during an event hosted by the Secure World Foundation, a space policy organization. Bridenstine said NASA eventually would buy more types of resources such as ice and other materials that may be discovered on the moon.

NASA in May set the stage for a global debate over the basic principles governing how people will live and work on the moon, releasing the main tenets of what it hopes will become an international pact for moon exploration called the Artemis Accords. This would permit companies to own the lunar resources they mine, a crucial element in allowing NASA contractors to convert the moon’s water ice for rocket fuel or mine lunar minerals to construct landing pads.

Under the disclosed initiative, NASA offered to purchase limited amounts of lunar resources and asked companies to offer proposals. Under contracts whose terms would vary, a company mining on the moon would collect lunar rocks or dirt to sell to NASA without having to bring the resources back to Earth.