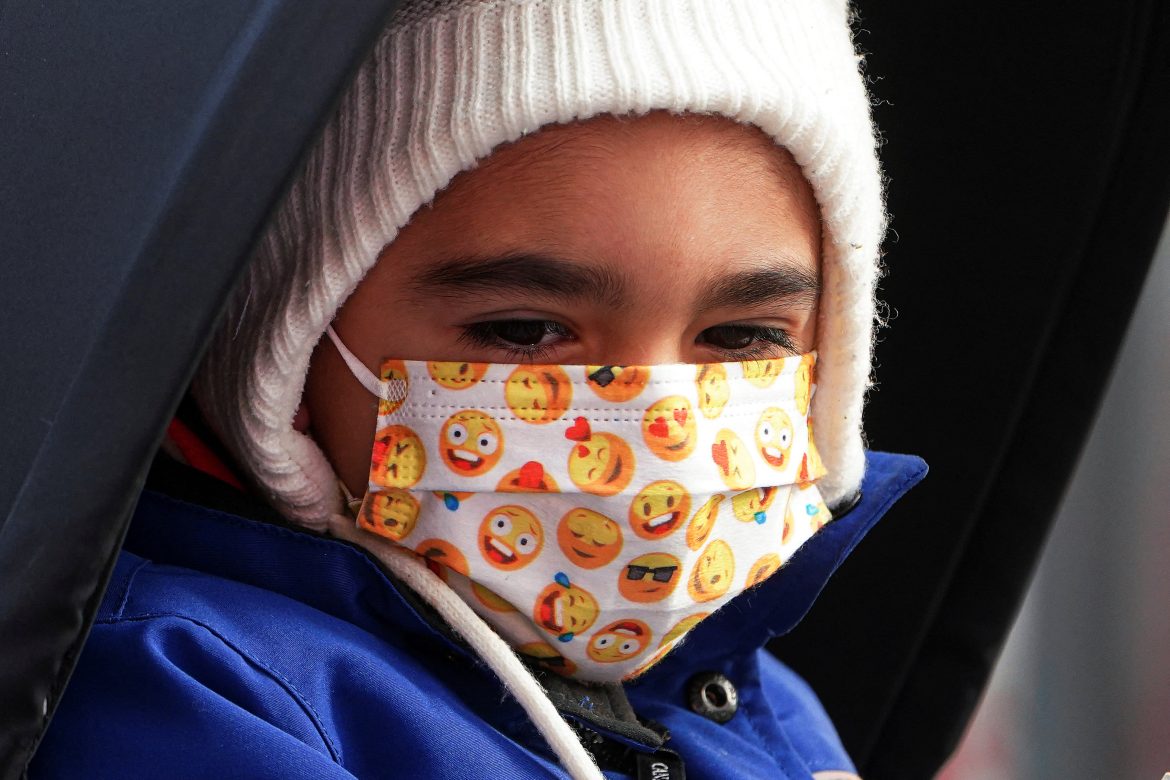 The United States is facing an unusually early spike in cases of respiratory syncytial virus (RSV).

This surge has some experts worried, especially as infections and hospitalizations continue to increase. Hospitals usually see cases of RSV starting in November and the season usually lasts until April. However, the CDC reports seeing higher than normal cases as early as October.

The CDC reports an increase in RSV detections and RSV-associated emergency department visits and hospitalizations across the U.S. with some regions already reaching peak levels of infection. A CDC spokesperson told Fox News Digital that “Weekly rates of RSV hospitalizations are currently far higher than they have been for the previous four seasons, exceeding the peak weekly rates in all pediatric age groups since pediatric data started being collected in RSV-NET in October 2018.”

RSV-NET is a surveillance system that tracks RSV cases and hospitalizations in children. However, the information collected only covers about 8% of the population in the United States, tracking cases in 58 counties in 12 states. According to the CDC, as of November 12, for every 100,000 infants 6 months and younger, there were a total of 301 hospitalizations for the month. In a typical year there are about 58,000 pediatric hospitalizations related to RSV.

A study published earlier this month in the Lancet found that almost 2% of healthy infants are hospitalized from RSV before their first birthday, with the majority of infants being younger than 3 months old.

In healthy individuals, the virus usually looks like a common cold and takes a week or two to recover from. However, children — especially infants — have smaller airways than adults, putting them at risk for more severe respiratory infections like bronchiolitis and pneumonia that could result in hospitalization and assistance to breathe. RSV, similar to the influenza virus, mutates over time creating new strains, which puts individuals at risk for reinfection due to partial immunity.

Why is RSV increasing?

There has been much debate over what is causing this unprecedented surge in cases and subsequent hospitalizations. The National Nurses United organization president Deborah Burger blames the “complete abandonment of public health measures that have helped protect the public from Covid-19 and other respiratory illnesses.”

Burger goes on to say that the immune system works to fight off disease and infection, “even in the absence of exposure to pathogens.” She claims that the surge of RSV in children is due to the lack of infection control, not an immunity debt caused by school closures, social distancing, or mask-wearing.

However, Dr. Marty Makary argues that the surging cases of RSV are in fact due to an immunity debt, caused by a lack of exposure to pathogens over the last 2 years. The idea is that children were less exposed to viruses and bacteria and therefore their immune systems were not stimulated, causing them to become sicker when exposed to routine colds or illnesses. Dr. Makary explained on Fox News that immunity debt occurs when people are “not getting that low level of viral exposure that builds immunity,” he further says that this may be an unintended consequence of lockdowns.

Last week, the AAP and the Children’s Hospital Association urged President Biden and Health and Human Services Secretary Xavier Becerra to declare an emergency to support a national response to the alarming surge of pediatric respiratory illnesses that is putting pediatricians and hospitals at maximum capacity.

Tthere is currently no vaccine for RSV. There are multiple pharmaceutical companies completing clinical trials for an RSV vaccine, which could be available as soon as next fall.

Dozens of Christians slaughtered by Islamic extremists in Mozambique