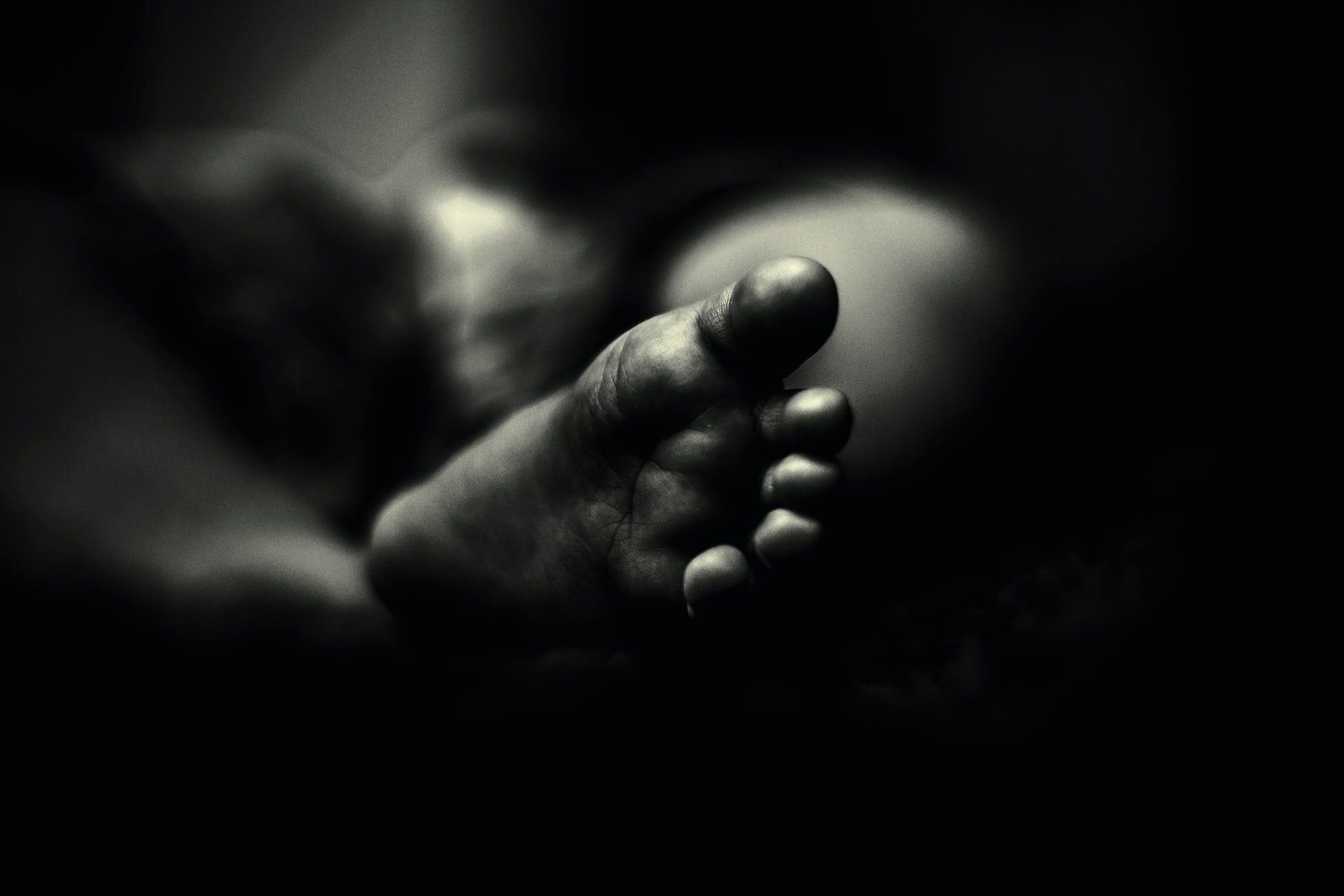 This past weekend, thousands of Christians in the United States celebrated Sanctity of Life Sunday. Sanctity of Life Sunday, observed the Sunday before or closest to January 22, is a day to recognize the God-given value and worth in every human life, with a special emphasis on the unborn.  The day is also seen as a memorial and commemoration of the millions of little lives lost to abortion.  It’s roots are tied closely to the saga of legalized abortion in the 20th century.

On January 22, 1973, the Supreme Court case Roe v. Wade legalized abortion in all 50 states and greatly decreased government restrictions on availability and access to abortion.  In 1984, President Ronald Reagan declared that January 22 would henceforth be celebrated as a day to observe the sacredness of human life.  Since Reagan, every Republican president has observed National Sanctity of Human Life Day.

On January 18, President Donald Trump issued a proclamation continuing the tradition set by Ronald Reagan, to observe January 22, the day the Supreme Court legalized abortion in 1973, as a day to remember and celebrate the God-ordained value of every human life, born and unborn.  Trump wrote in his proclamation:

On National Sanctity of Human Life Day, we promise to continue speaking out for those who have no voice.  We vow to celebrate and support every heroic mother who chooses life.  And we resolve to defend the lives of every innocent and unborn child, each of whom can bring unbelievable love, joy, beauty, and grace into our Nation and the entire world.