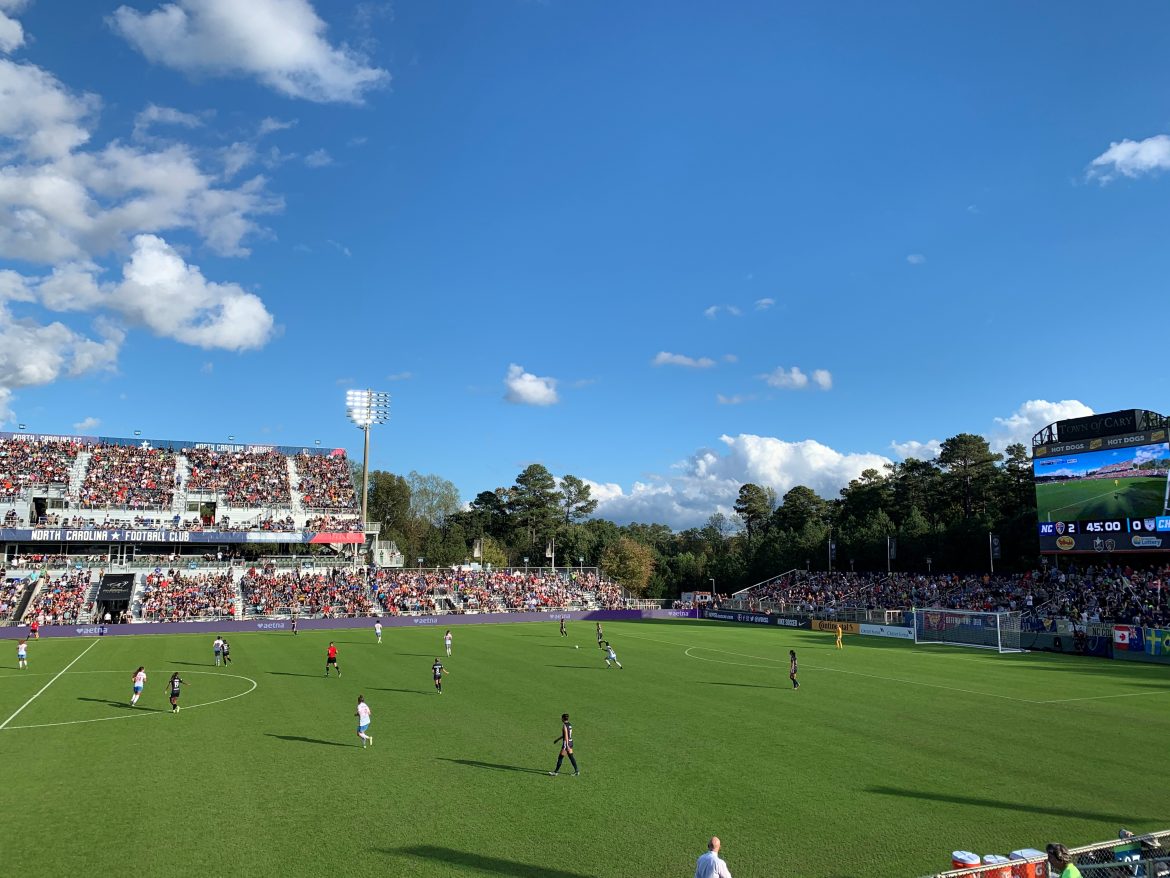 An independent investigation released on Monday showed abuse and misconduct “had become systemic” in the U.S. top-flight National Women’s Soccer League (NWSL) and that the league, teams, and the governing U.S. Soccer body failed to adequately protect players.

NWSL was forced into a reckoning a year ago as a report from The Athletic outlined allegations of sexual abuse by former North Carolina Courage head coach Paul Riley, after speaking to more than a dozen players he had coached since 2010.

The Athletic said Riley denied “the majority” of the allegations.

The fallout engulfed the league, prompting the departure of former Commissioner Lisa Baird and demands for reform, while half of the NWSL teams parted ways with their head coaches over player complaints before the end of the 2021 season.

“Our investigation has revealed a league in which abuse and misconduct – verbal and emotional abuse and sexual misconduct -had become systemic, spanning multiple teams, coaches, and victims,” the Yates’ report said.

U.S. Soccer founded the NWSL in 2012 and operated as manager, providing logistical and financial support, through 2020. It continues to provide oversight over the league.

The Yates report said the league, its teams, and U.S. Soccer failed to put in “basic measures” for player safety at the NWSL’s inception, or “respond appropriately when confronted with player reports and evidence of abuse.”

“The abuse described is inexcusable,” said Parlow Cone. “U.S. Soccer is fully committed to doing everything in its power to ensure that all players – at all levels – have a safe and respectful place to learn, grow and compete.”

The NWSL said it would immediately review the findings.

A joint investigation between the league and its players’ association is ongoing.

“We greatly appreciate our players, staff, and stakeholders’ cooperation with both investigations, especially during the ongoing season,” the league said in a statement.

“We recognize the anxiety and mental strain that these pending investigations have caused and the trauma that many – including players and staff – are having to relive.”

The Yates report said that allegations of abuse in the league were made available to the NWSL and U.S. Soccer long before they came to light in The Athletic report.

The 172-page independent report said coaches accused of abuse were able to move from club to club because teams, the NWSL, and U.S. Soccer “failed to identify misconduct and inform others.”

The report recommended a variety of reforms aimed at boosting accountability and transparency, including a requirement for misconduct to be disclosed.

“Abuse in the NWSL is rooted in a deeper culture in women’s soccer that normalizes verbally abusive coaching and blurs boundaries between coaches and players,” Yates said in a statement.

U.S. Senator Richard Blumenthal, who chairs the Senate Commerce subcommittee with oversight over American Olympic and amateur athletes, called it a “damning report” and said he would push for Congressional hearings.

“This report reveals appalling and abhorrent systemic abuse in U.S. women’s professional soccer,” he said in a statement.

“Years of complaints about sexual misconduct, verbal abuse, and other completely inappropriate conduct against female soccer players were met with little to no action from teams, the League, or the Federation.”

RNC alleges Google is suppressing their emails ahead of midterms