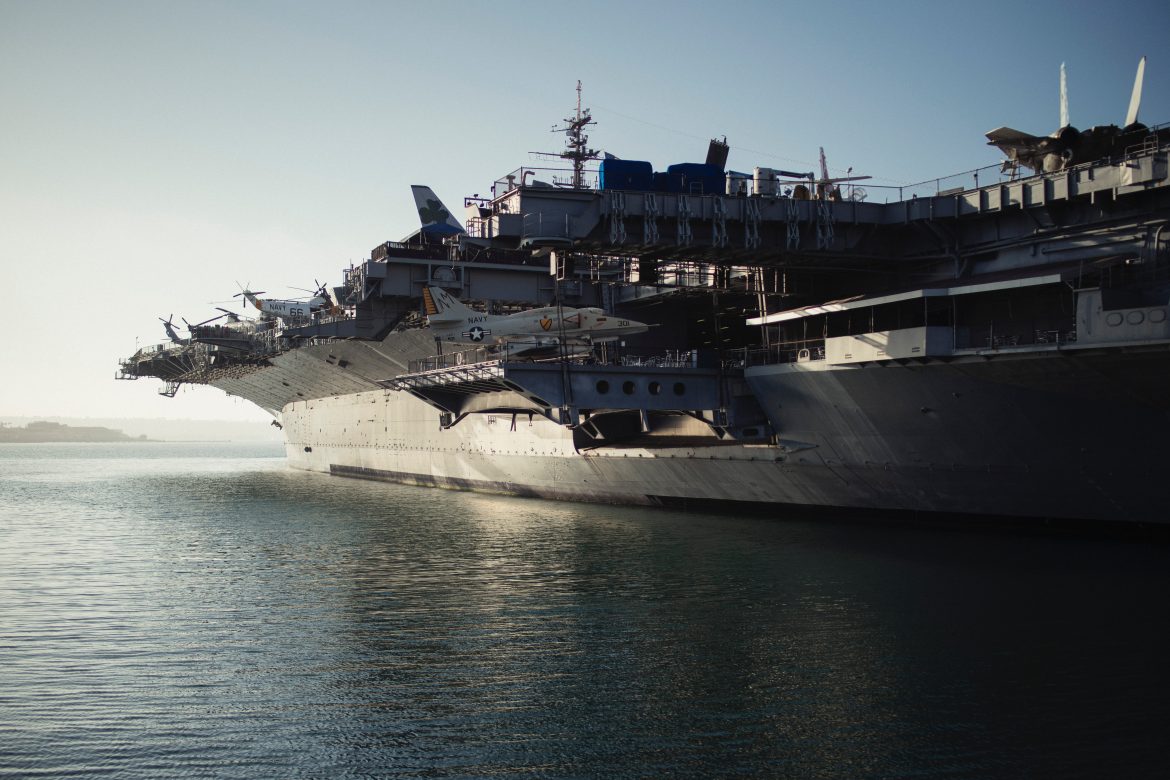 The US Navy has put an indefinite halt on developing a prototype electromagnetic rail gun weapon system in favor of investing funds and research into developing hypersonic missiles. The halt comes after ten years of research and development as well as millions of dollars in funding. Experts estimate that approximately $500 million has already been given to the program. The Navy has not said that the program is completely scrapped but that for now it is not cost effective to continue with the prototype weapon system.

The electro-magnet rail gun is an extremely powerful weapons system but is also quite volatile given the grasp and application of technology that is currently available. The rail gun was only capable of shooting approximately one dozen to two dozens shots before the risk became too great that the rail gun could rip itself apart due to the electro-magnetic technology. In addition, the rail gun faces range issues in comparison to missiles and other weapon systems.

The other reason for the move is that Russia and China are heavily investing in hypersonic missile weapons systems at present and the US wants to be sure to be able to stay ahead of Russia and China in their tech capabilities. The hypersonic missiles are also more cost efficient at present than the prototype rail gun, even though once a working rail gun prototype is developed the futuristic weapon would cost pennies on the dollar in comparison to traditional weapon systems. Ultimately, while the electro-magnetic gun of the future is on the back burner for now, the US Navy has learned a number of things while developing the weapon system, including a new hypervelocity projectile that can be use with traditional weapons systems and is being implemented into the Navy’s arsenal along with the new hypersonic missiles.

COVID-19 Daily Death Average Plummeting in the US