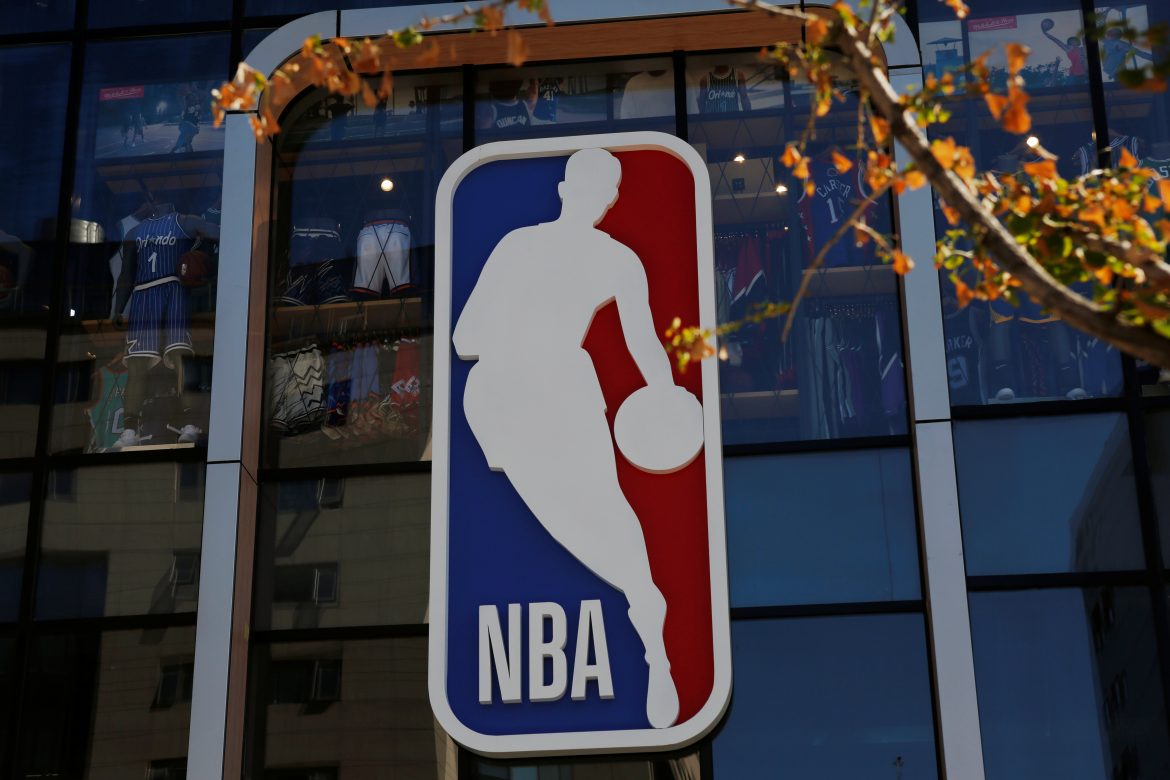 Today marks the one-year anniversary of the death of 46-year-old African American George Floyd.  Floyd’s death and the riots that followed shaped the landscape of America in 2020 and will leave a permanent mark on the millennial generation and Generation Z.  In the world of sports, where athletes and professional teams universally bow to the whims of the political left, the NBA is using Floyd’s death to push new leftist policies.

ESPN announced this morning that the NBA Social Justice Coalition, comprised of several high-profile players and coaches, charged the U.S. Senate to pass the George Floyd Justice In Policing Act.  Proponents of the act claim it would provide “necessary accountability” and would lead to a nationwide reforming of the police force by outlawing such things as chokeholds and other measures used by police when detaining criminals.  The coalition released a statement Monday:

Today, as this painful anniversary approaches, we have an opportunity to honor the memory of Mr. Floyd and others who have been victims of police brutality in this country by passing the George Floyd Justice in Policing Act. Systemic problems demand systemic solutions….As members of the NBA family, we will continue to use our influence to support common-sense policy reform in our communities across the nation so that equal justice is afforded to all.

Make no mistake, what happened to George Floyd was horrendous.  However, it is utterly foolish to assume that creating laws to limit what a police officer is allowed to do in a potentially-life-threatening situation will provide any kind of solution.  As we saw with the tragic story of Ma’Kiah Bryant, the 16-year-old girl who tried to violently stab another girl before being shot and killed by an Ohio police officer last month, the liberal media and sports sphere will automatically jump to the aid of the “oppressed” without paying any mind to the whole situation.

Once again, perhaps the most glaring moral of this development is that athletes need to stick to athletics.