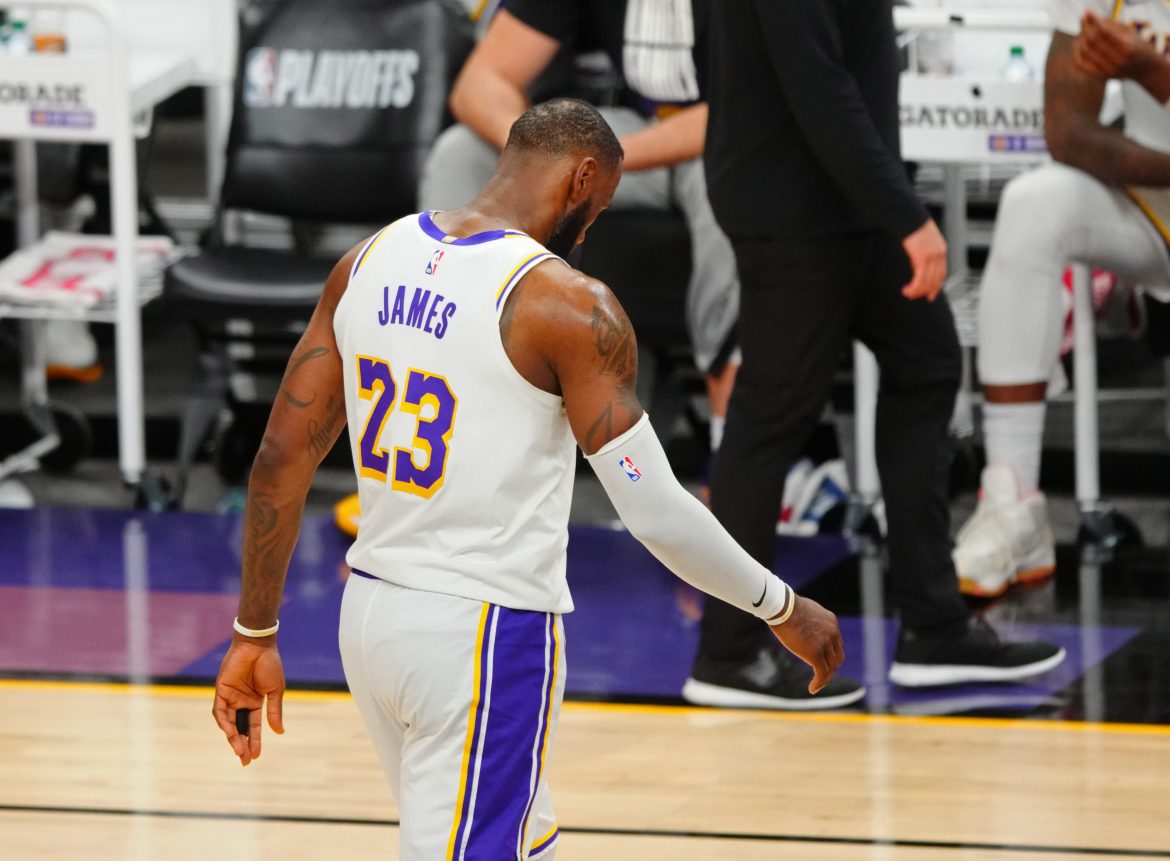 The NBA Playoffs are underway to the joy of sports fans everywhere. This year a new format was implemented to the playoffs with the addition of a miniature best of one play-in tournament. This play-in tournament featured the 7th-10th place teams of the Eastern and Western Conferences at the end of the regular season in order to set the 7th and 8th seeds in the playoffs.

The participants of this inaugural play-in tournament consisted of the Charlotte Hornets, Indiana Pacers, Washington Wizards, and Boston Celtics out of the Eastern Conference, and the San Antonio Spurs, Memphis Grizzlies, Golden State Warriors, and Los Angeles Lakers out of the Western Conference. In the East, the Celtics and Wizards were able to win the games necessary to advance, taking the 7th and 8th seeds respectively. In the West, the Lakers and Grizzlies emerged victorious and entered the playoffs as the 7th and 8th seeds.

Many analysts consider the Brooklyn Nets to be the favorites to ultimately win the championship as they are led by star players Kevin Durant, Kyrie Irving, and James Harden. These three stars will have to develop in-game chemistry on the fly as they have only played nine games together up to this point, but due to their immense individual skill and excellent offensive talent, the Nets are expected to dominate the playoffs in the East.

Dark horses to look out for in the Western Conference are found in the defending World Champion Los Angeles Lakers as well as the Phoenix Suns. The Lakers have been plagued by injuries during the regular season but their star players Lebron James and Anthony Davis are back in the line-up for the playoffs. On the other hand, the Suns, led by future Hall of Famer, Chris Paul, are a surprise addition to the playoffs after years of ending at the bottom of the standings in the Western Conference. The Lakers and Suns are playing each other in the first round in what many expect to be a close seven-game series.

Another surprise team to look out for is the New York Knicks who last made the playoffs in 2013. Julius Randle has led the Knicks back to relevance in the NBA with an incredible regular season performance. The Knicks are a historic NBA team like the Boston Celtics and Los Angeles Lakers, and many fans are thrilled to see the Knicks return to prominence and challenge for the championship.

On Saturday the first games began. The Bucks defeated the Heat 109-107 in an overtime thriller, the Mavericks beat the Clippers 113-103, the Nets beat the Celtics 104-93,  and the Trail Blazers defeated the Nuggets 123-109. On Sunday the 76ers beat the Wizards 125-118, and the Suns beat the Lakers 99-90 even though Chris Paul left the game with a minor shoulder injury. Thankfully for Suns fans, the Suns have indicated that Chris Paul should be able to finish out the series against the Lakers. Lastly, the Hawks defeated the Knicks 107-105 in a buzzer beating teardrop from Trae Young. The Utah Jazz and Memphis Grizzlies are set to play as of this writing and the Jazz are expected to win.