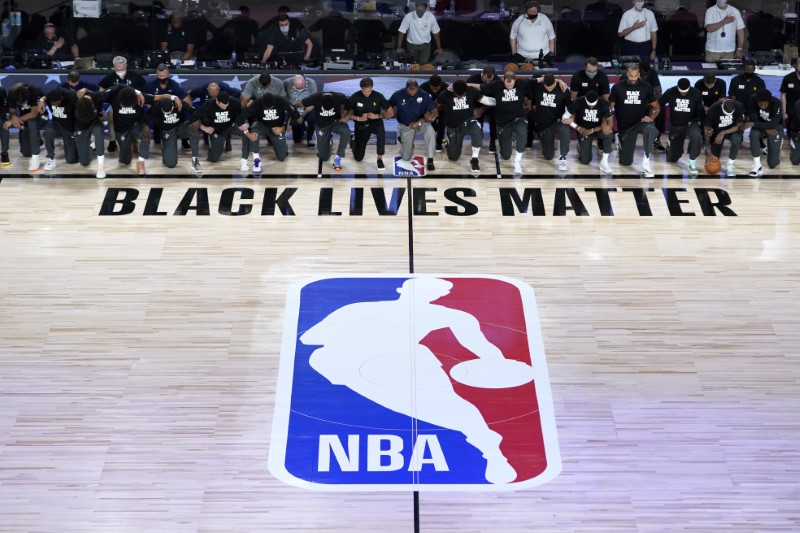 A joint statement from the National Basketball Players’ Association (NBPA) and the NBA Commissioner Adam Silver announced that playoff games will resume on August 29th. The Milwaulkee Bucks boycotted their August 26th game against the Orlando Magic in response to the shooting of Jacob Blake in Kenosha, Wisconsin. The incident involving Blake has sparked nights of riots and protests in Kenosha.

The NBA and NBPA joint statement announced the return of playoff games with a few changes in order to “further our collective efforts and actions in support of social justice and racial equality.” These efforts are the product of multiple meetings among the organizations and representatives of the 13 teams currently participating in Orlando, Florida. The season will resume under three circumstances, which were all agreed upon.

The first is that the NBA and its players will establish a “social justice coalition” that will, among other things, include “increasing access to voting, promoting civic engagement, and advocating for meaningful police and criminal justice reform.” Second, arenas that are owned and controlled by the league franchise will be converted into COVID-safe voting facilities, or facilities that serve an election-related purpose such as “voter registration and ballot receiving boards.” This will be done with the help of local election officials. Lastly, the NBA will work with network partners to make ads “dedicated to promoting greater civic engagement in national and local elections and raising awareness around voter access and opportunity.” These ads are to be run during every playoff game at least for this season.

ESPN reports that Chris Paul, president of the NBPA, commented that the NBA “saw guys just needing to reset, to refocus. And that’s what we did.”

Sourced from the NBA and ESPN