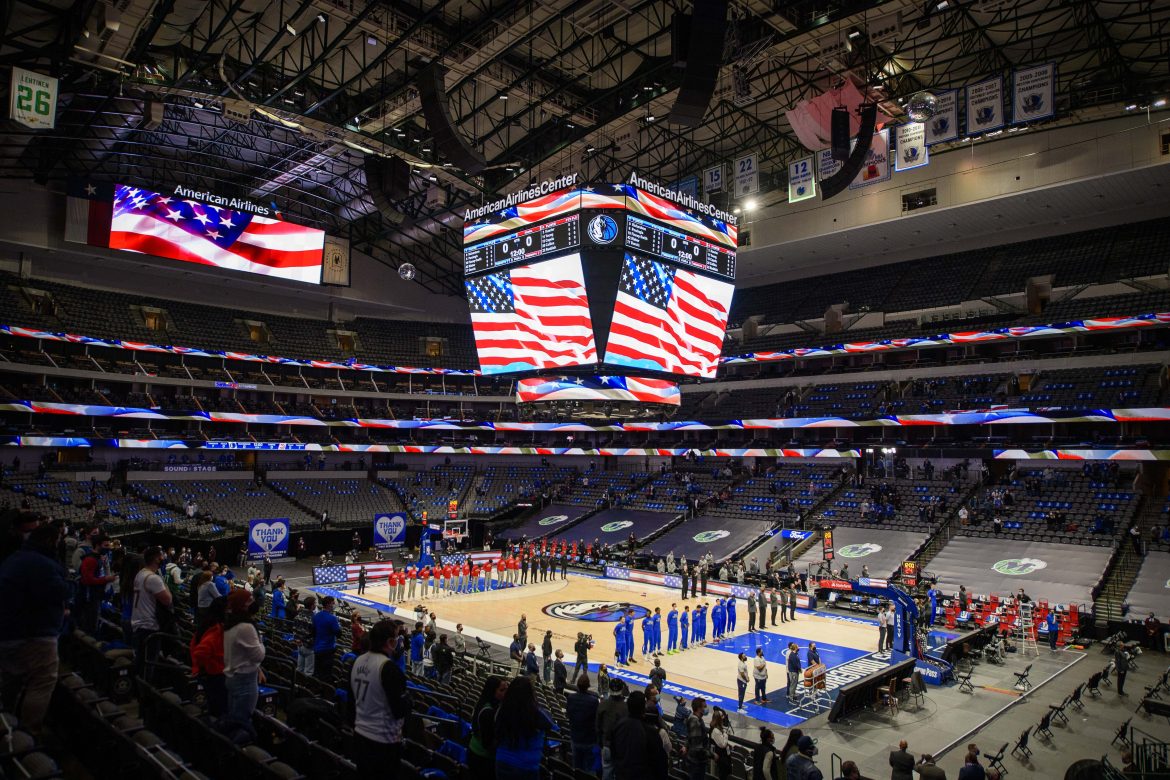 Dallas Mavericks owner Mark Cuban made headlines earlier this week, when news broke that he had banned the singing of the U.S. national anthem at the start of every Mavericks home game this season.  The NBA promptly responded with a statement requiring all teams to play “The Star Spangled Banner” before every game.  Cuban agreed to re-institute the singing of the anthem before the Mavericks’ Wednesday night contest at the American Airlines Center.

When asked about the situation, Cuban affirmed that he was the one who had originally decided to dismiss the anthem.  When questioned further, he gave a befuddling response,

There was never any final decision that was made that we would not play the anthem.  In listening to the community, there were quite a few people who voiced their concerns, really their fears that the national anthem did not fully represent them, that their voices were not being heard….We didn’t make any decision to never play the national anthem then — that wasn’t the case at all. We didn’t cancel the national anthem. We still had our flag flying proud up on the wall at the American Airlines Center and everybody had the opportunity to address it and pray to it or salute to it or whatever their feelings are.

Cuban did, in fact, cancel the national anthem until he was forced to do otherwise.  His original decision angered many Americans, including Lieutenant Governor Dan Patrick of Texas.  Patrick tweeted Cuban directly on Wednesday,

.@mcuban Your decision to cancel our National Anthem at @dallasmavs games is a slap in the face to every American & an embarrassment to Texas. Sell the franchise & some Texas Patriots will buy it. We ARE the land of free & the home of the brave. https://t.co/4xfY5loqQQ