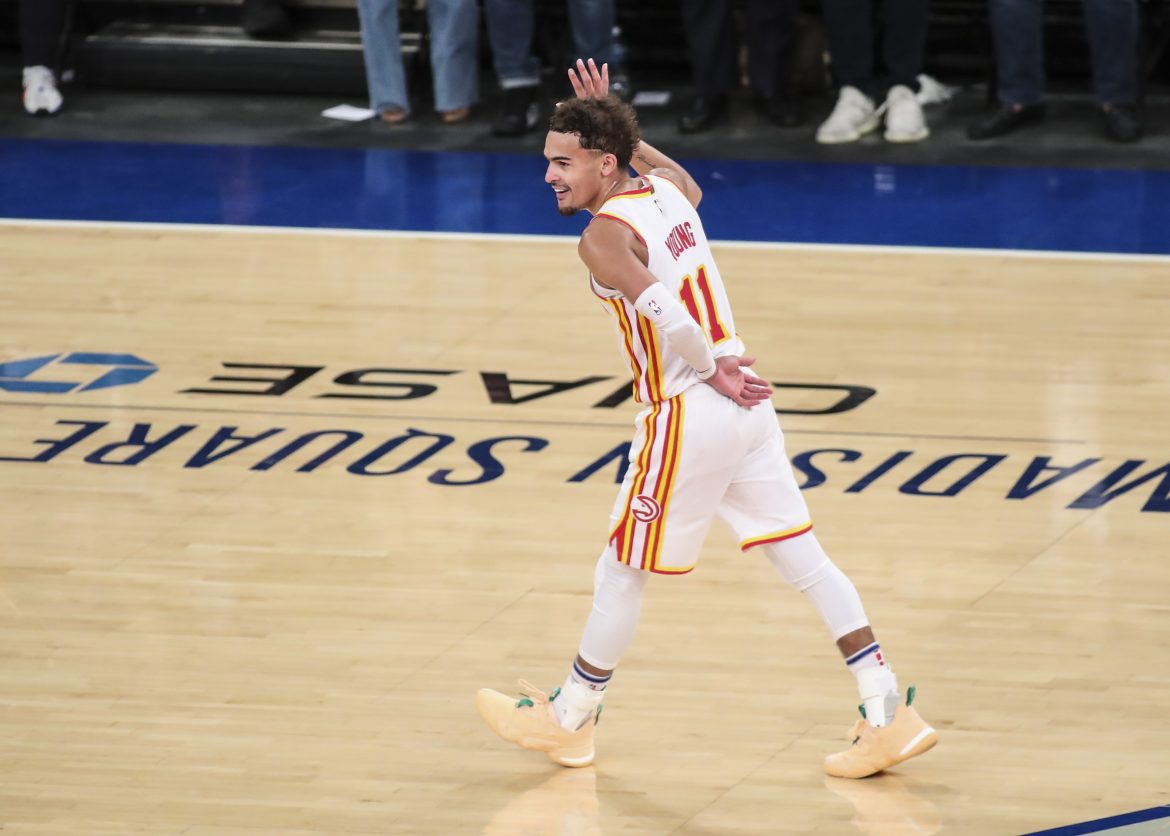 Four teams remain in the 2021 NBA playoffs, as this past weekend saw the penultimate round take shape in the East and West.

The Western Conference Finals began on Sunday, as the Phoenix Suns delighted their home crowd with a 120-114 win over the Los Angeles Clippers.  Devin Booker led the way for the Suns with 40 points, helping the team take the pivotal first game of the best of seven series.  The two teams tip off again on Tuesday night in Phoenix for game 2.

The series will go down as one of the most heart-wrenching losses in Philadelphia sports history, as the team squandered multiple large leads at various times and lost the deciding game at home.  In game 7, the Sixers got a paltry 5 points from their talented and highly paid guard Ben Simmons, who has been maligned as of late for his lack of scoring. In response, rumors have circulated that Simmons’ time in Philly may be nearing a bitter end.

The Hawks will play the role of underdogs once again as they face another favored opponent in the Bucks later this week.  Game 1 of the Eastern Conference Finals will be on Wednesday night in Milwaukee.